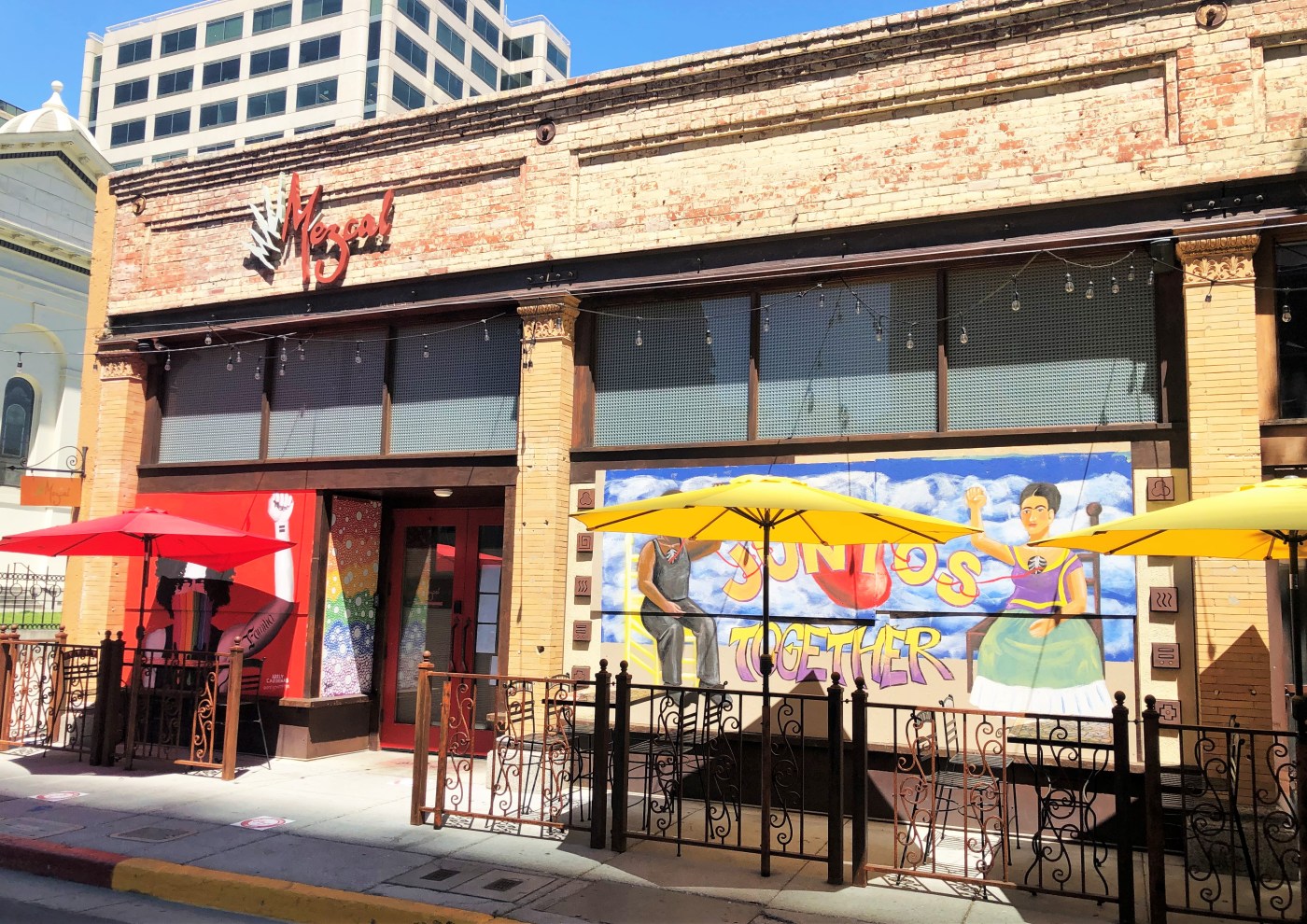 For the past month, people in San Jose have been making their voices heard, standing up for what they believe in and helping their neighbors in crisis. A fundraising campaign brought in more than $30,000 for downtown businesses that were damaged or looted during the weekend of May 29, when protesters filled downtown streets following the killing of George Floyd in Minneosota.

More than 100 people gave to the “Rebuilding Downtown” effort, which included $16,435 donated to the San Jose Downtown Foundation and $14,210 contributed to a GoFundMe campaign started by San Jose residents Ashton and Farran Chevallier, in partnership with Archie Garcia and Abdul Momeni.

“Small business owners should always help and support each other,” Momeni, who owns the salon Studio 34 near Oakridge Mall in South San Jose, said in a release. “We are in this together no matter where we are located in the community.”

The money was distributed in $1,700 chunks to 18 downtown businesses that applied for assistance, including Mezcal, arcade bar Miniboss, 3Below Theaters, Hotworx, Pizza My Heart, the Ritz, Chacho’s, Local Color and Elyse restaurant.

Dan Phan, co-owner of Miniboss, explained why the help was especially important for businesses even if they had insurance. One of the picture windows on Miniboss’ Santa Clara Street storefront was shattered, but the company’s deductible for property damage was $5,000. “This is really helpful for us because insurance wasn’t an option,” he said.

BALLPARK BONUS: The coronavirus pandemic has quieted the bats at Excite Ballpark, the home of the San Jose Giants, but that doesn’t meant there’s nothing happening at the stadium. On June 6, Excite hosted socially distant commencement ceremonies for Cristo Rey San Jose Jesuit High School, with dozens of cars lined up on the outfield and video messages played on the scoreboard.

For the past few weekend, Turkey Mike’s BBQ has been fired up, providing takeout meals for hungry fans who are quick enough to order in advance before it all sells out. Last weekend, the park hosted a “drive-in” screening of the baseball classic, “The Sandlot,” with fans eating barbecue and watching the movie from inside or on top of their cars.

And while the shelter-in-place rules have doused the San Jose Giants annual July 4 fireworks show, Excite Ballpark will be the site of a picnic for the holiday Saturday. Picnic tables are being set up in the outfield, and people can reserve a spot for up to six people for a one-hour slot between 11:30 a.m. and 6:30 p.m. and enjoy a pre-ordered barbecue meal. Check out details at www.sjgiants.com.

WINNING WAYS: If you’re looking for a silver lining to the dark clouds of the coronavirus pandemic, Eric Espinoza has a good one. The Archbishop Mitty High grad and 2014 All-Mercury News soccer player has been playing in Germany, and his club, FCA 04 Darmstadt, was awarded its league championship when play was suspended because of COVID-19. It was a legit title, too, as the undefeated team was up 11 points in the standings, and …read more