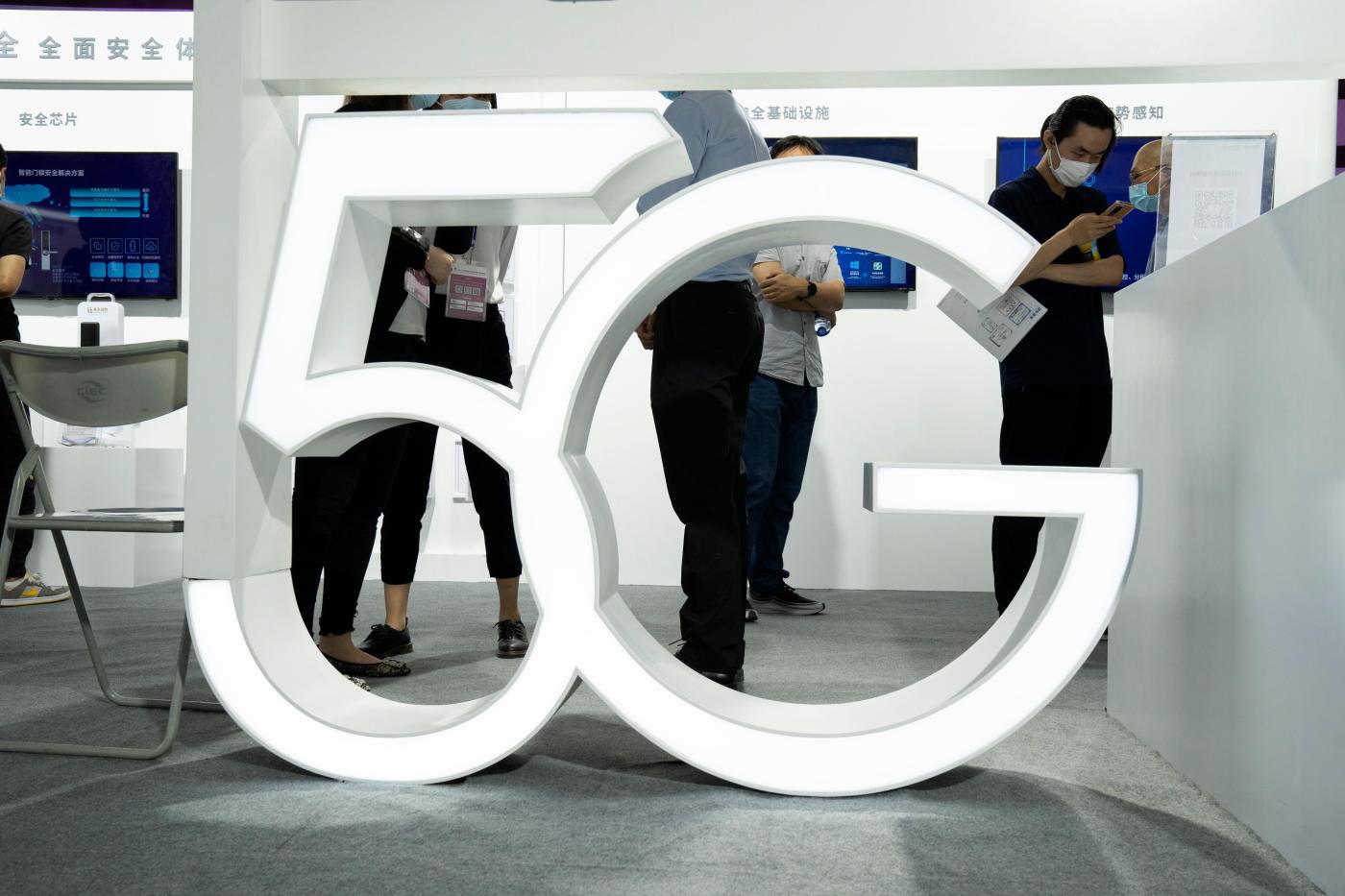 To industry proponents, it’s the next huge innovation in wireless internet. To the U.S. government, it’s the backbone technology of a future that America will wrestle with China to control. To many average people, it’s simply a mystery.

What, exactly, is 5G wireless — and will you even notice when it comes online?

5G is a new technical standard for wireless networks — the fifth, naturally — that promises faster speeds; less lag, or “latency,” when connecting to the network; and the ability to connect many devices to the internet without bogging it down. 5G networks will ideally be better able to handle more users, lots of sensors and heavy traffic.

Before we can all use it, wireless companies and phone makers have to upgrade. Phones need new chips and radio antennas to work with the new network.

Wireless companies have been getting ready. They’ve been revamping their network equipment, buying up chunks of radio spectrum for carrying 5G signals, and installing new 5G antennas on cellphone towers, utility poles and streetlights. Wireless providers will invest $275 billion in 5G-related networks in the U.S., according to CTIA, an industry trade group.

WHEN WILL IT BE AVAILABLE?

A true U.S. mobile rollout began in 2019, but significantly faster networks are still sparse. It will take a few years to go national, and even then more rural areas of the country will not be covered in the “millimeter wave” frequencies that promise the highest data speeds and capacities, said Michael Thelander, CEO of wireless consultancy Signals Research Group.

SPAC craze is driven by a frenzy of speculation and may not yield expected returns, legendary short-seller Jim Chanos says

Beware of confusion, though. Wireless carriers have a history of rushing to slap the latest-and-greatest label on their networks, and this time is no different. AT&T has already applied the name 5G on a service that’s not really 5G.

Apps will get you paid early, for a price

Coming this fall: Return of the video game console wars

Once the network is ready, you’ll need a 5G-enabled phone to connect to it. Android versions have been out for a while, and on Tuesday Apple launched its first 5G iPhone. But you can keep using 4G phones. They just won’t connect to 5G speeds where those are available.

There’s a considerable amount of hype over the promise of 5G. Industry groups say it will promote smart cities by connecting sensor networks that could manage traffic and quickly identify streetlight outages. 5G could connect self-driving cars …read more