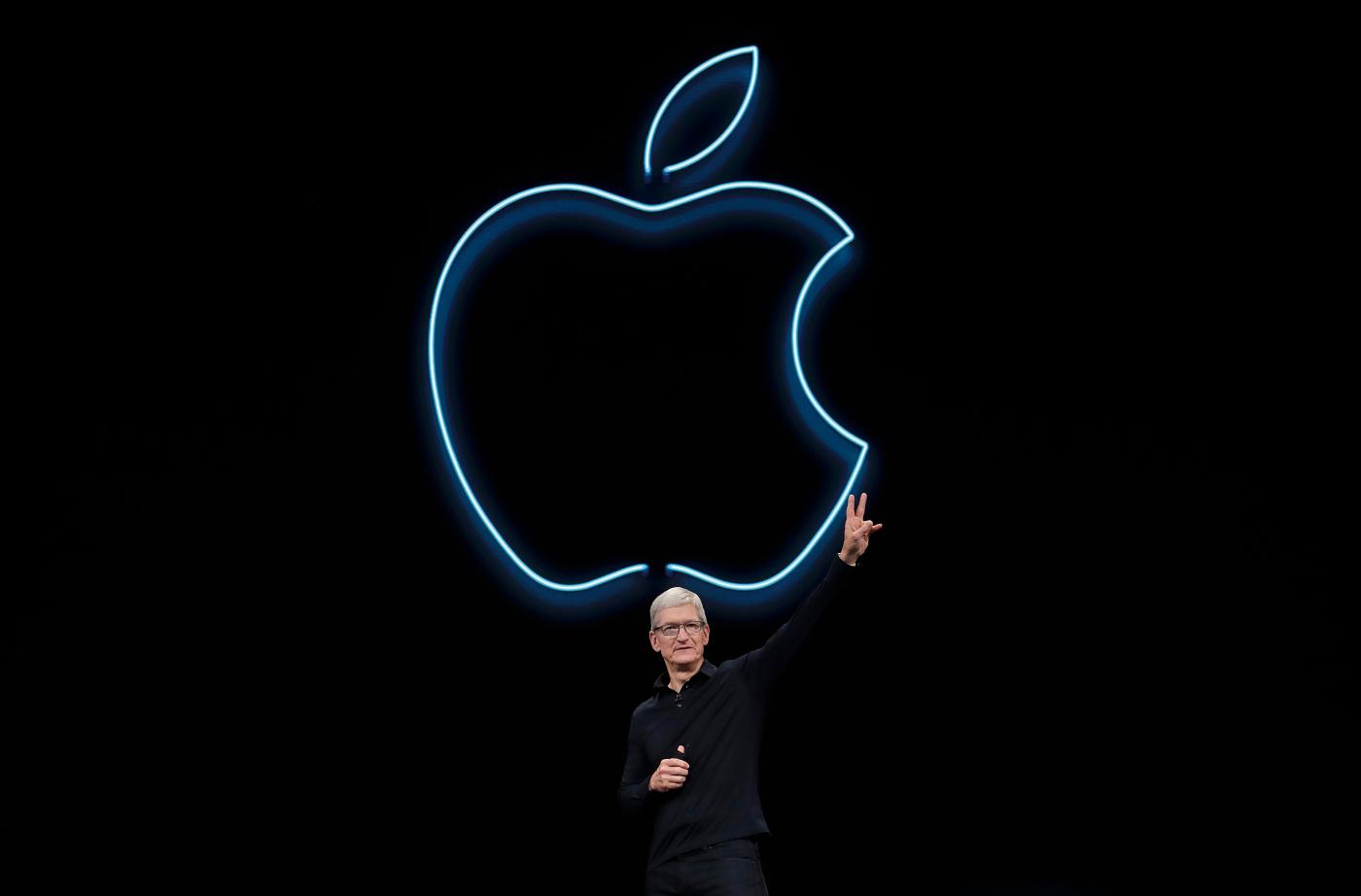 Apple Inc. said it will hold an online event Sept. 15, where the company is expected to unveil its latest iPhones and Apple Watches.

The event will be streamed from the company’s website starting at 10 a.m. Pacific Time.

The technology giant usually organizes a slick hardware-focused show every fall from its Cupertino, California-based headquarters or another location in Silicon Valley. This year, the event will be only online due to the Covid-19 pandemic. That follows Apple’s developers conference in June, which worked well as a virtual event.

The Sept. 15 show will be Apple’s most important of the year, ushering in four 5G iPhones and new Apple Watches that the company hopes will bolster holiday sales and shipments for much of 2021. The new handsets will have updated designs with squared edges like the current iPad Pro, more screen size options, new colors and upgraded cameras, Bloomberg News has reported.

The company is also preparing new high-end and low-end Apple Watches as well as a redesigned iPad Air with an edge-to-edge screen. It’s also working on a smaller HomePod and the first pair of Apple-branded over ear headphones for release as early as later this year. While the announcement will take place in September, Apple doesn’t plan to ship the new iPhones until October.

Step away from TikTok: Here’s how to declutter your digital world

Apple also plans to announce the first Mac running its own processors, replacing Intel Corp., before the end of the year. The next updates to iPhone and iPad software are due to be released this month, with Apple Watch, Apple TV and Mac software updates coming in the fall.

The company’s shares have surged this year on rising demand of iPhones, iPads and other tech gear needed to work and study from home during the pandemic. Apple recently became the first company with a market value of more than $2 trillion.