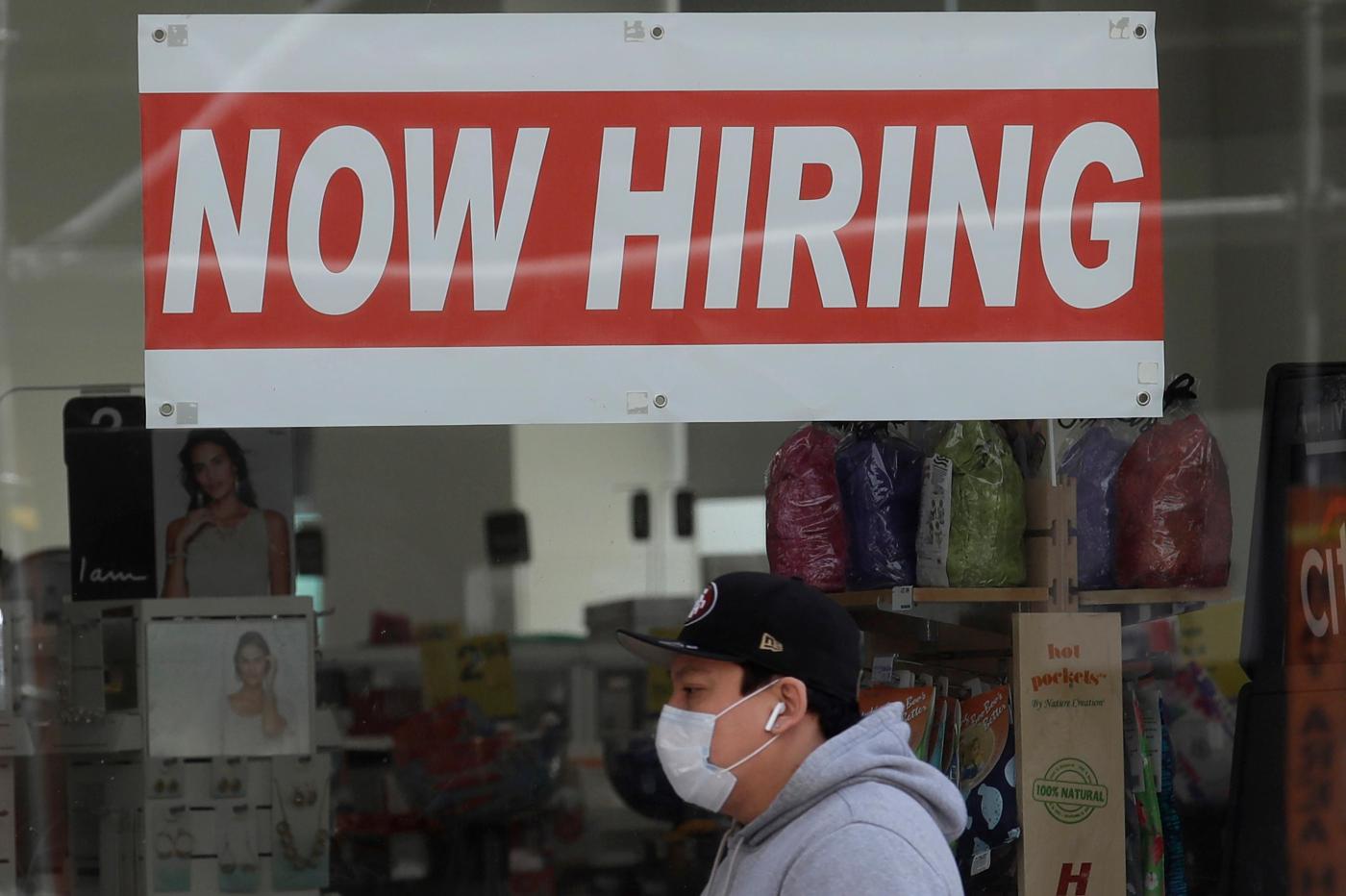 Colorado employers added a robust 21,100 job last month, but it wasn’t enough to move the dial on the state’s seasonally-adjusted unemployment rate, which remained stuck at 6.4% for the second month in a row, according to a monthly update from the Colorado Department of Labor and Employment.

“Recovery is dependent on getting COVID-19 under control. A lot of that will be predicated on a vaccine. The pandemic will dictate recovery,” said Ryan Gedney, a senior labor economist with the CDLE, on a news call Friday morning.

The U.S. unemployment rate moved down from 7.9% in September to 6.9% last month, inching closer to Colorado’s rate, which is tied with West Virginia near the middle of the pack. Before the pandemic, Colorado had one of the lowest unemployment rates in the country.

Initial claims for regular unemployment insurance benefits have risen sharply in Colorado the past three weeks, and are now at their highest levels since early July. Nationally, initial claims broke a five-week streak of increases just last week and remain below October levels.

“In past recessions, Colorado has been a leading state in the recovery. That has not been the case in the current downturn,” said Gary Horvath, a Broomfield economist.

About six in 10 of the private sector job gains last month came in just two sectors, trade, transportation and utilities and leisure and hospitality, with strong gains in retail and foodservice. But those gains will likely reverse as Level Red restrictions take effect Friday in 15 counties, including much of metro Denver.

Given the timing of when jobs are reported, on the week that includes the 12th of the month, the cutbacks because of the latest restrictions won’t show up in the report for December, Gedney said.

Gedney said Colorado has recovered a higher share of jobs lost in March and April than the country as a whole — about 63% of the 342,300 jobs vs. a U.S. recovery rate of 54%. It also has a higher share of the population working or looking for work.

Colorado and other states face the expiration of several CARES Act benefits, including the extra 13 weeks of benefits known as Pandemic Emergency Unemployment Compensation that kicked in after the first 26 weeks of state benefits expired.

When the PEUC expires, unemployed workers could shift onto State Extended Benefits, which added an additional 13 weeks in regular …read more