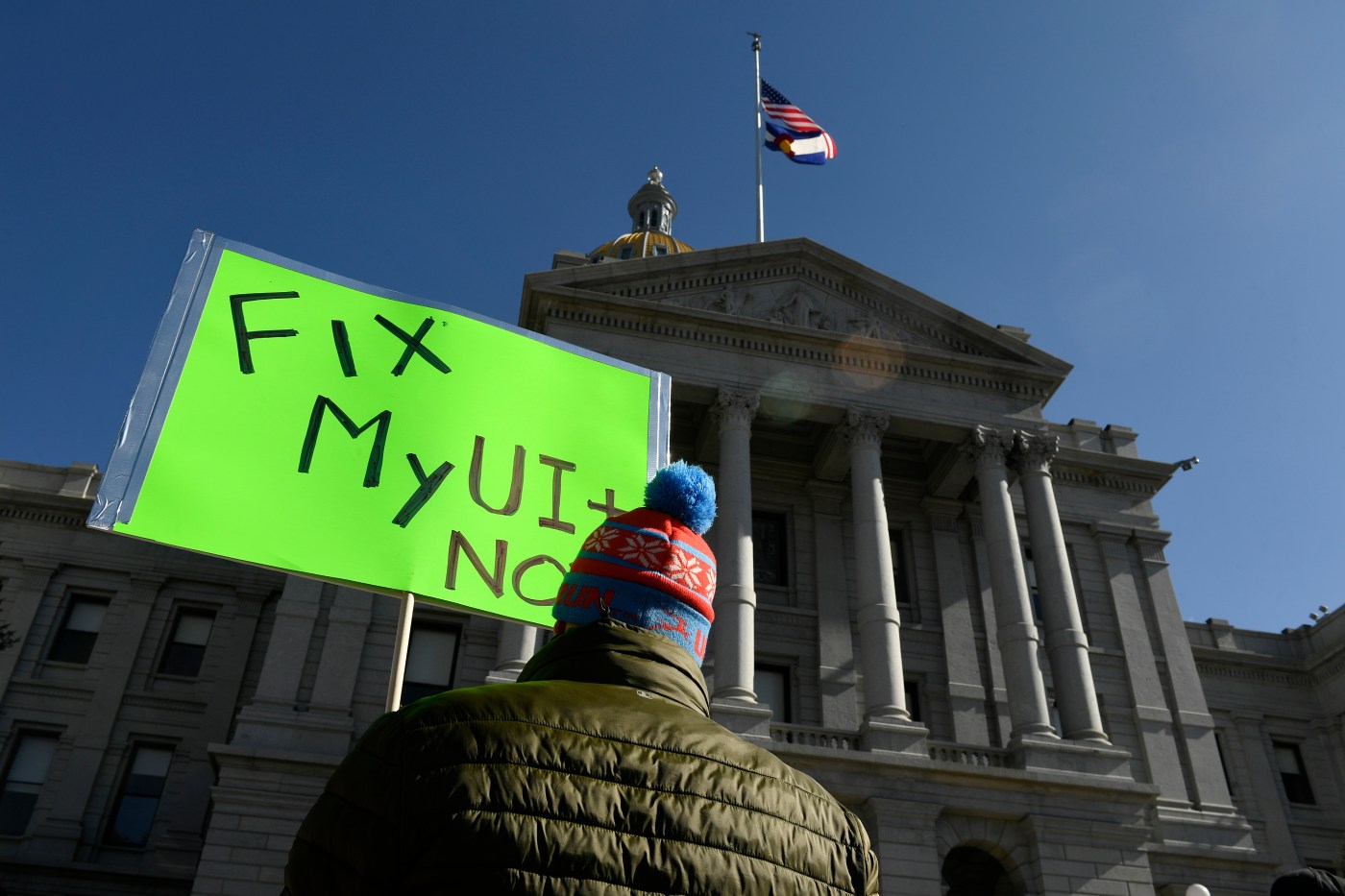 Unemployed workers who used up their Pandemic Unemployment Assistance or Pandemic Emergency Unemployment Compensation last year will have the chance to apply for more assistance starting Saturday, according to the Colorado Department of Labor and Employment.

Phase 2, as the rollout is called, allows claimants who exhausted the balance of their PUA or PEUC benefits on or before Dec. 26, 2020, to receive an additional 11 weeks of benefits backdated to Dec. 27 if applicable. It also allows new PUA or PEUC claims to be filed.

“We understand that this gap in benefits has been challenging, and we are grateful to have our systems programmed two days ahead of schedule,” said Joe Barela, executive director of the CDLE in a news release. “We’ve had our teams working nonstop to get these continued benefits in the hands of eligible Coloradans who are relying on our help during this stressful time.”

Highlights of the $1.9 trillion COVID-19 relief bill progressing in House

THE MILLENNIAL FINANCIAL HEALTH REPORT: How the largest generation is saving and managing their money, and how banks can target products and messaging to reach them

Congressional infighting prevented a timely extension to those programs, causing them to expire in late December and leaving claimants in the lurch. Phase 1 of the relaunch rolled out in late January and it allowed individuals who still had a balance available to them under PUA and PEUC to resume benefits.

Starting at 3 a.m. Saturday, claimants should have been able to log into their MyUI+ accounts and apply for standard unemployment insurance benefits if that is an option available to them. By Sunday, they should be able to go in and verify their weeks of unemployment.

Normally payment would arrive soon after. But under a new federal requirement, PUA claimants must go through the ID.me verification process to establish their identities. Colorado is struggling with more than 1 million unemployment claims on hold for suspected fraud. The PUA program, which lacks the safeguard of having employers verifying wages and a worker’s unemployment status, has been especially rife with applications using stolen identities.

The ID.me process has sharply reduced fraud in other states, according to the CDLE. Although claimants have up to 21 …read more