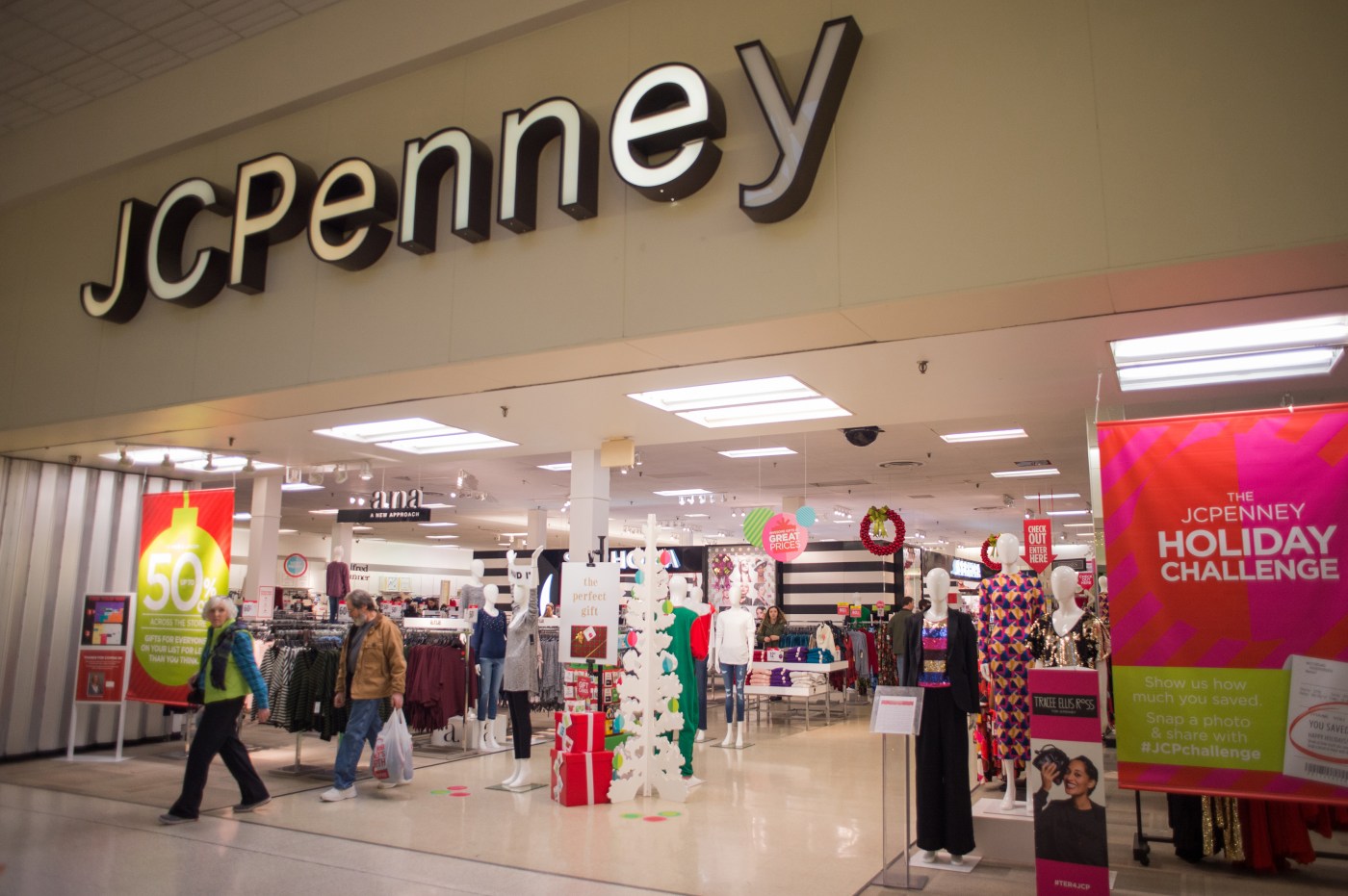 Bankruptcies among medium-sized companies are ramping up much faster in Colorado than in other states in the Mountain West, with the real estate and rental sector taking the hardest hit so far, according to a report from Resolute Commercial Services.

The pandemic has pushed several large firms in retail, hospitality and oil and gas over the edge and into bankruptcy protection, including household names like The Hertz Corp., J.C. Penney, and Neiman Marcus Group. Closer to home, Denver’s own Whiting Petroleum and Extraction Oil and Gas have sought to restructure billions of dollars in debt, ranking them among the largest filers this year.

Medium-sized firms have mostly averted a reckoning, thanks to the help of the Paycheck Protection Program and other government assistance, said Jerry Foster, founder of Resolute Commercial Services. That will change, however, as a resurgence in COVID-19 cases brings down tighter restrictions and fiscal support from the federal government dries up.

During the third quarter, Resolute counted 60 business bankruptcies by firms with $1 million or more in liabilities across a nine-state region stretching from Washington and Oregon and down to Arizona, excluding California and New Mexico.

Of that total, 28% came in Colorado, surpassing Arizona at 22% and Washington at 12%, even though those two states have larger populations and larger economies.

“It feels like you are in the lead,” Foster, who is based in Scottsdale, said of Colorado. “Largely, many of these trends will play themselves out after the first of the year. We are not even in the first inning yet.”

He suspects real estate firms are taking the hardest hit in Colorado because many didn’t have access to PPP funds, and they are under pressure from tenants who aren’t paying their leases.

Once borrowers submit their 2020 financial statements early next year, the expectation is that lenders and unpaid creditors will demand a reckoning. A bankruptcy filing may be the only hope some businesses may have to survive long enough for a vaccine to take hold and activity to return to normal.

In a coincidence of timing, the Chapter 11 Bankruptcy Code added changes known as Subchapter V on Feb. 19 that are designed to streamline the process and reduce costs for bankruptcy filings for businesses with under $2.72 million in liabilities. The Cares Act boosted that temporarily to $7.5 million in liabilities, opening it up to more medium-sized enterprises.

Subchapter V allows existing owners to retain equity as long as they can pay unsecured creditors from disposable income over a three- to five-year period. Filers aren’t required to …read more