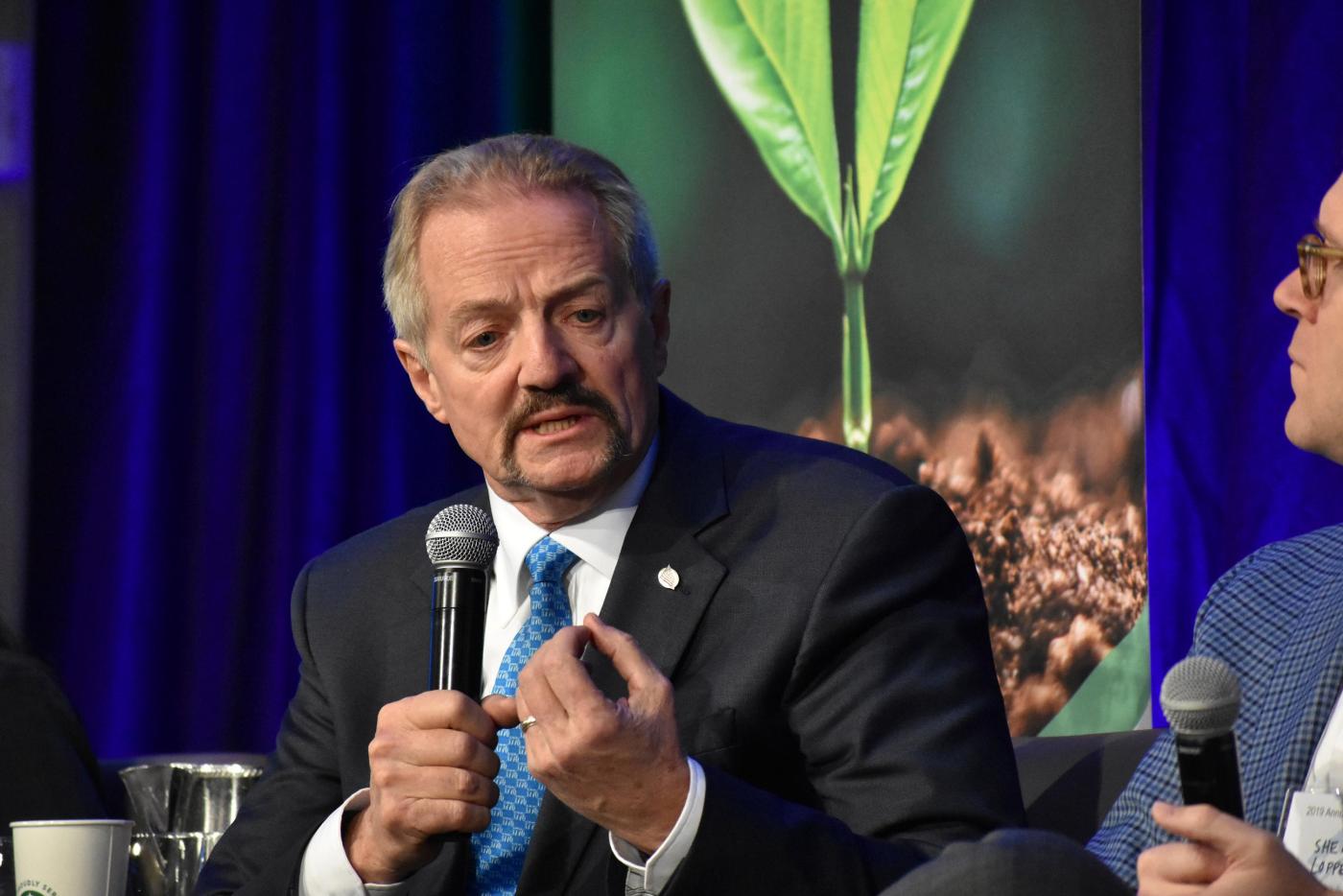 Sixty environmental organizations say decisions about management of public lands in Colorado and across the West should be set aside after a federal judge ruled that William Perry Pendley served unlawfully for 14 months as head of the Bureau of Land Management.

National organizations, including the National Audubon Society and the National Wildlife Federation, and regional and state groups, including the Colorado Wildlife Federation and the Western Slope Conservation Center, said in a letter Tuesday to Interior Secretary David Bernhardt that he should set aside all management plans, decisions and regulations that Pendley was involved with during those 14 months.

Those decisions would include a recently approved plan that will allow drilling on public lands administered by the BLM across six counties in southwest Colorado. Oil and gas leases issued on public lands in the state could also come under scrutiny.

“I think that the fallout from that is pretty broad,” Nada Culver, vice president for public lands and senior policy counsel at the National Audubon Society, said of the Sept. 25 ruling by U.S. District Judge Brian Morris in Montana.

The plan released by the BLM Uncompahgre Field Office in April to guide the management of public lands in southwest Colorado for the next 20 years is arguably tainted by Pendley’s unlawful exercise of authority, Culver said.

But Kathleen Sgamma, president of the Western Energy Alliance, an industry organization, said it’s difficult to predict what the ruling’s effect will be. “It’s so far out of the norm that it’s hard to see that any other judge will buy his argument or that it wouldn’t be overruled on appeal.”

Morris ruled that Pendley served as the acting BLM director for 424 days, violating a federal law that caps at 210 days the time an acting director can serve in a position that requires Senate confirmation. Any action taken by a person serving as an acting director in violation of the law “shall have no force or effect,” according to the ruling.

Pendley is the former president of the Colorado-based Mountain States Legal Foundation, known for challenging public lands regulations. President Trump said in June that he would nominate him as permanent BLM director, but withdrew the nomination after intense criticism from advocacy groups and Democratic senators.

There hasn’t been a permanent BLM director since Neil Kornze, who served in the Obama administration.

Montana Gov. Steve Bullock sued in July to remove Pendley, a Wyoming native and longtime Colorado resident, as acting director on grounds that he was illegally overseeing the BLM, which manages nearly a quarter billion acres of publicly owned lands, mostly in the West. That amounts to one in every 10 acres of land in the U.S. and about 30% of the nation’s minerals.

In a legal brief filed Tuesday, Bullock said three management plans for broad swaths of public lands in Montana should be retracted because of Pendley’s involvement. There might be other actions that should be invalidated, but the state lacks “critical information” about Pendley’s role in the decisions, the brief …read more