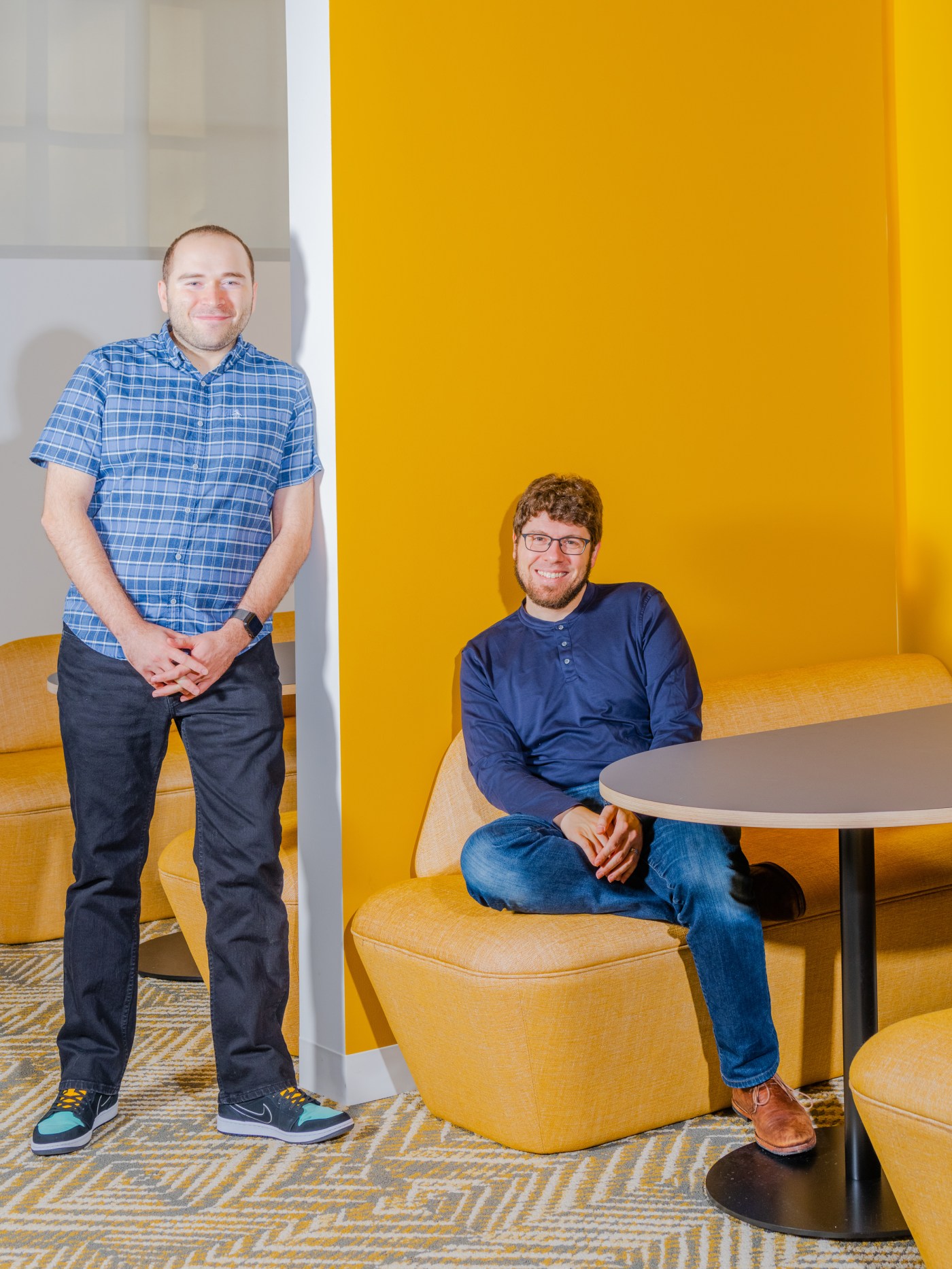 In 2015, Jason Citron, a computer programmer, was struggling to break through in the video game industry. The new multiplayer game he had created with his development studio, Hammer & Chisel, was not catching on.

So Citron engineered an abrupt about-face. He laid off his company’s game developers, turned the game’s chatting feature into its sole product and gave it a mysterious name — Discord.

“I think at the time we had maybe six users,” Citron said. “It wasn’t clear that it was going to work.”

At first, Discord was only popular with other gamers. But more than six years later, driven in part by the pandemic, it has exploded into the mainstream. While adults working from home flocked to Zoom, their children were downloading Discord to socialize with other young people through text and audio and video calls in groups known as servers.

The platform has more than 150 million active users each month — up from 56 million in 2019 — with nearly 80% logging in from outside North America. It has expanded from gamers to music aficionados, students and cryptocurrency enthusiasts.

In September, Discord, which is based in San Francisco, said it was raising $500 million in funding, valuing the company at $14.7 billion, according to PitchBook, a market data provider. It more than doubled its workforce in 2021, to about 650 people.

Discord’s evolution into a mainstream tool has been an unexpected twist in Citron’s career. Citron, 37, said he grew up playing video games on Long Island, nearly failed to graduate from Full Sail University in Florida because he spent so much time playing World of Warcraft and went on his first date with his future wife at an arcade.

“So many of my best memories came from those experiences, so my whole career has been about giving other people the power to create those kinds of moments in their lives,” he said.

Before Discord, he ran a social gaming network, OpenFeint, which he sold in 2011 to a Japanese gaming company GREE for $104 million. Citron was considered by others in the gaming community to be innovative because he tried to keep gamers’ attentions through social interactions with their friends, a new strategy in the nascent mobile gaming market.

“At least he tries to put something new into the market,” said Serkan Toto, a gaming analyst in Japan, adding that Citron’s reputation was “like a geek, in a good sense.”

The tech that will invade our lives in 2022

Hoping for a dog phone? You may have a long wait.