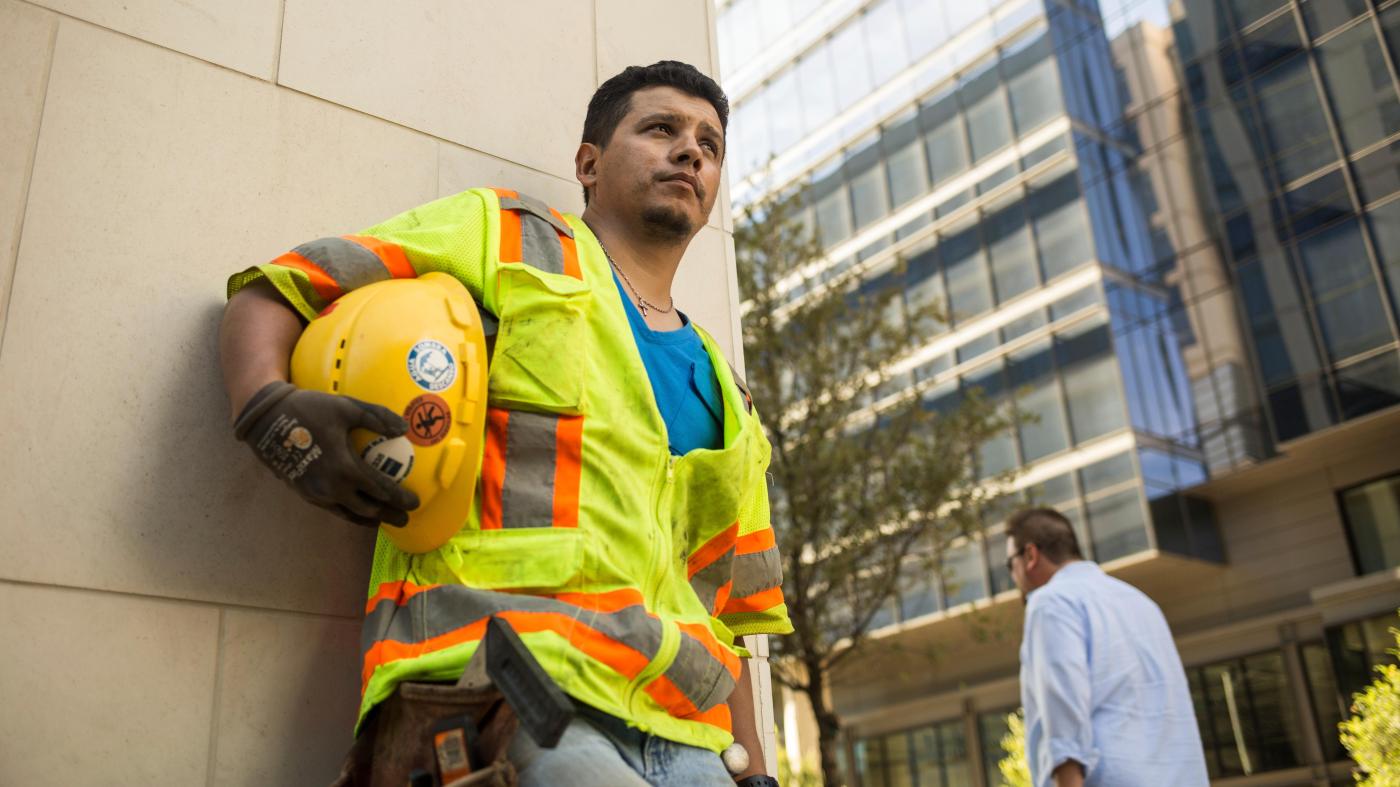 But at what cost?

“Building the American Dream,” a new VOCES/PBS documentary, examines the effects of this construction boom in the American Southwest on Latino workers by telling the stories of those erecting buildings in Texas.

The film dives into the lives of one Mexican immigrant family in Texas after their construction worker son dies while on the job.

A Salvadorian electrician couple is cheated out of wages and tries to force a contractor to pay despite having no union to back them up,

Meanwhile, advocates work to try to convince lawmakers and city officials to make lives better for workers, not by demanding insurance or workers’ compensation, but through a simple request: water breaks.

Director Chelsea Hernandez said she’d been working on the film since 2009 and its a microcosm of the exploitation Latino construction workers face in the U.S.

“It’s something that came organically and by talking to the workers I met,” said Hernandez, a third-generation Mexican American filmmaker from Austin, Texas.

Carroll: To survive, RTD should abandon the northwest rail line and cut back low-ridership routes

Why has the U.S. COVID-19 response been so bad? Jared Kushner, Vanity Fair suggests.

She was introduced to her subjects and the advocacy group the Workers Defense Project after observing the workers plight in Texas, which outlaws most regulations aimed at protecting laborers. Business leaders in Texas tout its low cost in construction to attract investment but it comes while exploiting vulnerable workers, some with no immigration status, Hernandez said.

The film, though a partnership with Latino Public Broadcasting, is scheduled to begin airing on most PBS stations on Tuesday to kick off Hispanic Heritage Month in the United States. It will also be available for streaming on PBS.