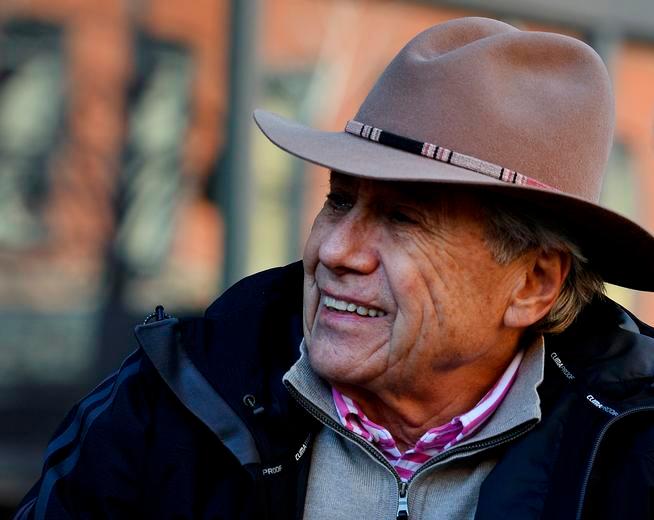 Forbes released its 35th annual billionaire list on Tuesday. The numbers of people on it grew to an unprecedented 2,755 people as those on the list are now 86% richer than they were a year ago.

There are 660 more billionaires than last year, and the world’s most prosperous class of people combined to gain over $5 trillion in worth in just a year.

Topps will offer stock to the public

Colorado is one of best places to work from home, study finds

Colorado’s richest person is businessman Philip Anschutz. The investor has a net worth of $10.1 billion which is nearly the same as the GFP for The Bahamas, according to the International Monetary Fund.

Anschutz, 81, didn’t follow the trend. He lost about $1 billion in the past year, dropping on the billionaires’ list from the 118th to the 224th richest person in the world.

Goldman Sachs wants to hold onto its richest clients' kids. The bank's private wealth heads explain how its Marcus unit is helping them do that. (GS)

While not a Coloradan, Stan Kronke has deep Colorado ties. The 73-year-old owns the Denver Nuggets, Colorado Avalanche, Colorado Rapids, and a lot of real estate in Denver. His net worth dipped to $8.2 billion on this year’s list, likely due to his many investments in sports franchises, also owning the Los Angeles Rams and Arsenal.

Jeff Bezos remains the wealthiest person in the world, with a net worth of $191.4 billion. The Amazon magnate has gained over $3 billion in the last 24 hours.