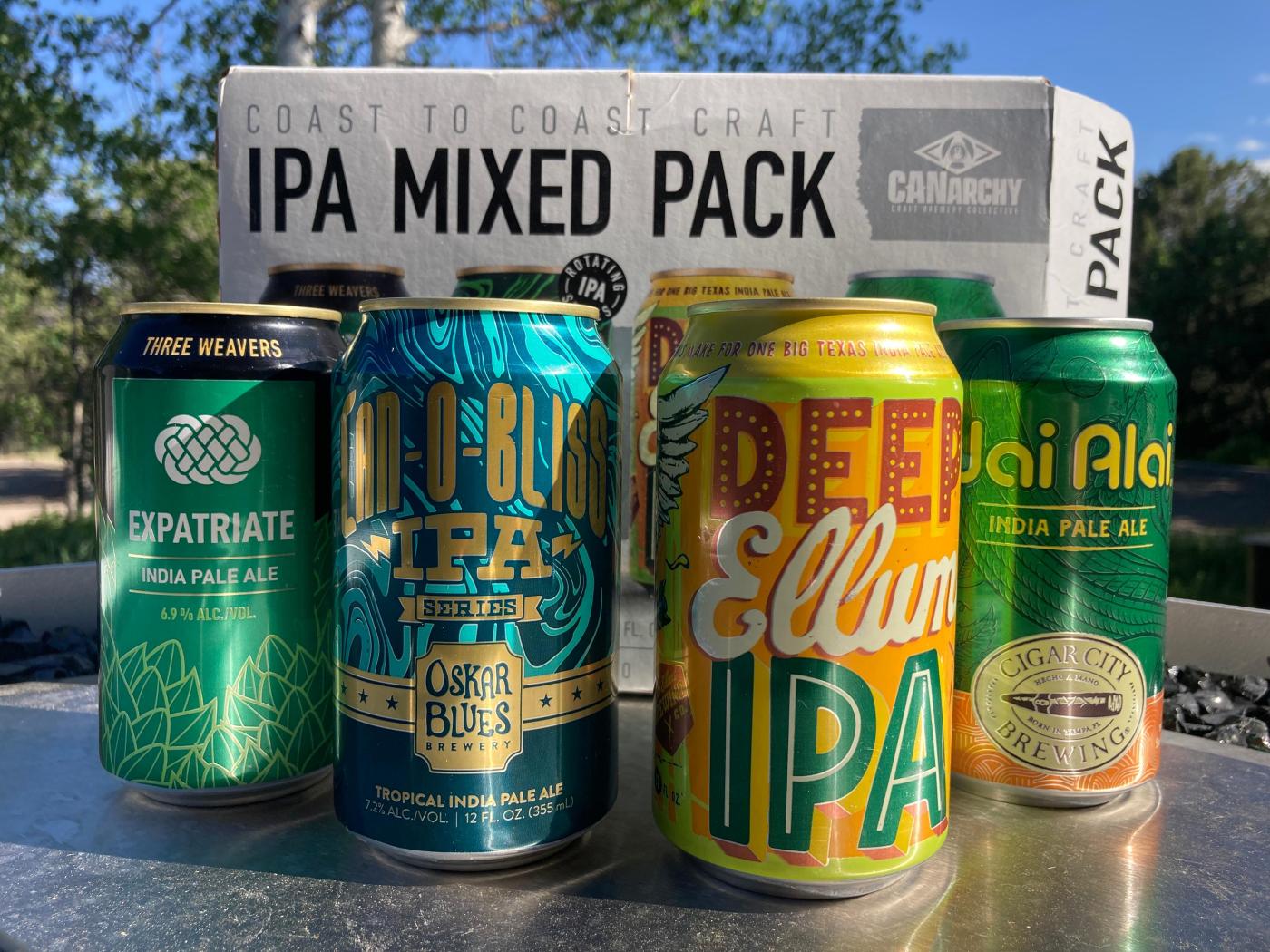 Monster Beverage Corporation, maker of Monster Energy drink, is acquiring Colorado’s Oskar Blues Brewery and several others, as it makes its first foray into the alcoholic beverage space.

The $330 million cash deal is expected to close in the first quarter of 2022 and does not include CANarchy’s stand-alone restaurants. CANarchy will function independently, retaining its own organizational structure and team, led by current CEO Tony Short, according to the announcement.

“This transaction provides us with a springboard from which to enter the alcoholic beverage sector,” said Hilton Schlosberg, Monster’s vice chairman and co-chief executive officer. “The acquisition will provide us with a fully in-place infrastructure, including people, distribution and licenses, along with alcoholic beverage development expertise and manufacturing capabilities in this industry.”

How to raise money for Boulder County fire victims while eating, drinking and shopping

New brewery and arcade with 40+ games now open in Westminster

Representatives from CANarchy and Oskar Blues were not immediately available for comment. In a statement, Short said he was “thrilled” to join Monster’s team.

“We look forward to capitalizing on the combined expertise of Monster and CANarchy to further strengthen our current alcoholic product offerings, expand our product portfolio to meet the ever-changing needs of our customers and to grow our business,” he said.

This is just the latest big-name beer merger in Colorado. In November, New Belgium Brewing Co.’s parent company announced it would acquire Bell’s Brewery out of Michigan, combining two powerhouse forces in the beer industry.

Subscribe to our new food newsletter, Stuffed, to get Denver food and drink news sent straight to your inbox.