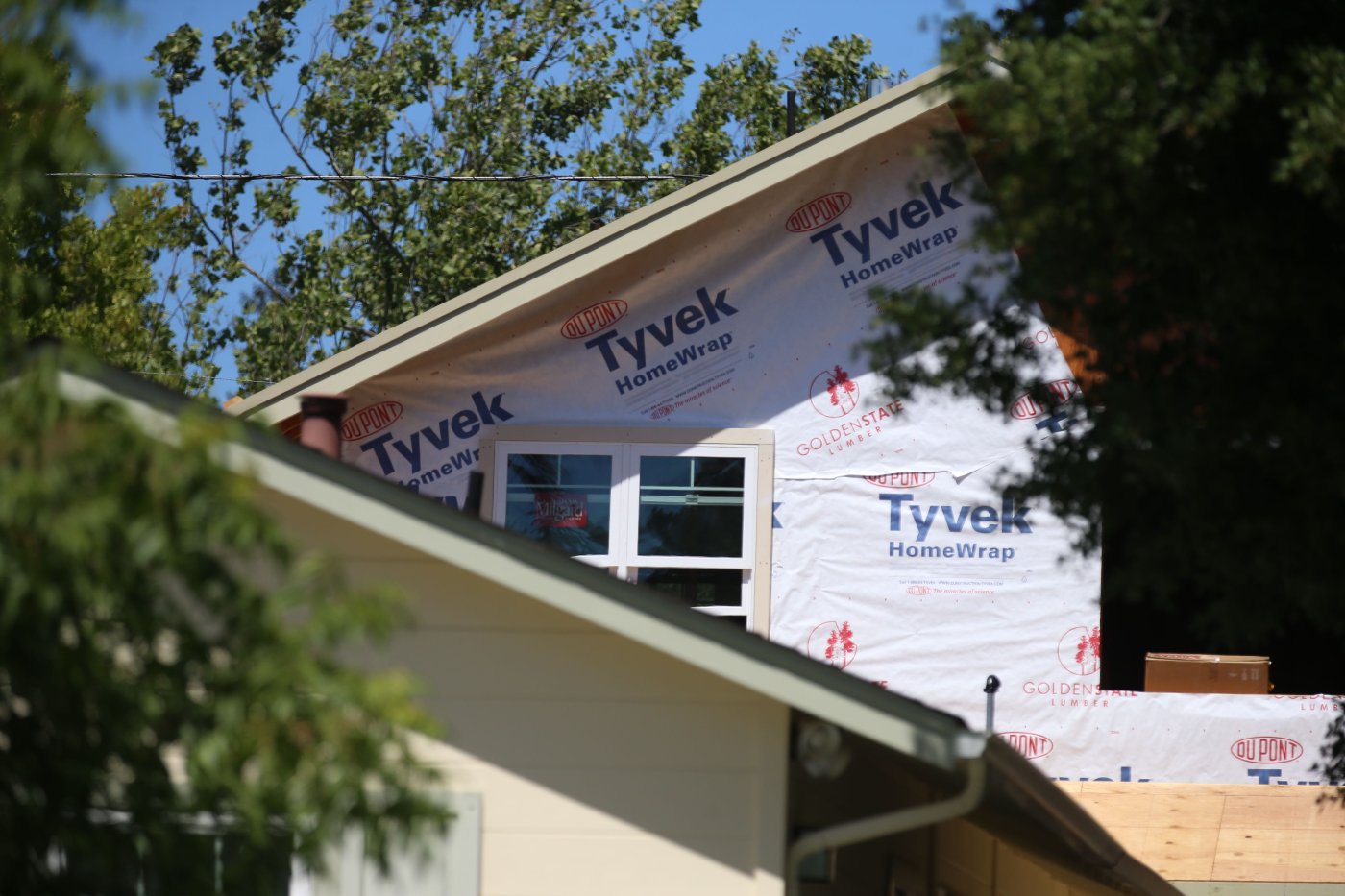 PALO ALTO — Aligning itself with a new law governing granny flats across the state, Palo Alto is set to embark on a wide-ranging conversation on how to encourage more accessory dwelling units in the city to deal with an unrelenting affordable housing crisis.

Now invalid after Governor Gavin Newsom signed a number of bills related to ADUs, Palo Alto’s previous regulations on ADUs made it difficult for homeowners to first get permission let alone build a granny flat.

But in an effort to reach their goal of building 300 housing units a year, Palo Alto council members have agreed to align its ordinances to comply with state law and also have directed city staff to streamline the permitting process and generally make it easier to build ADUs.

The new changes in state law limit cities from prohibiting the development of ADUs by lot size or because of standards like building spacing within a lot, parking replacement minimums, height requirements or other preemptions.

Palo Alto’s previous regulations included some conditional standards that only apply to ADUs that met specific development criteria, something the state law now prevents cities from doing. And the state law also says that Palo Alto and other cities must process an ADU application within 60 days.

Residents and housing advocates are reporting confusion and longer-than-expected construction schedules as city planners work through new regulations, and some argue Palo Alto’s process is too long and expensive to be worthwhile.

City staff said about 112 permits have been issued out of 150 applications for building ADUs, though it’s unknown how many have already been built or are under construction.

“It’s not something we’re particularly proud of,” said Planning and Community Environment Department Director Johnathan Lait. “We’ve gotten a lot of pushback on fees and some of these things have taken longer to process.”

City staff also botched some parts of the ordinance presented to the council Monday, with City Manager Ed Shikada admitting his office was operating under the false assumption that council members would have until the end of January to align city rules with the new state law. He said staff started drafting the ordinance in late December when it became clear they had to “shift into high gear.”

Shikada made the comments after members of the public warned the council about inaccuracies between the ordinance and the state law it was trying to emulate, and urged members to postpone a decision on the new rules until simpler language can be written.

“I’m all for it,” said Palo Alto architect Randy Popp. “But I’m very concerned that you’ll enact this language that is hugely inaccurate and end up in a place where we are only following state regulations. With these rules, they can build 1,000 square-foot, two-story ADUs in the city.”

Jessica Resmini of ADU Collective — an organization aiming to streamline the process of increasing housing in urban cores through granny flats — agreed that the language can get “really convoluted.”