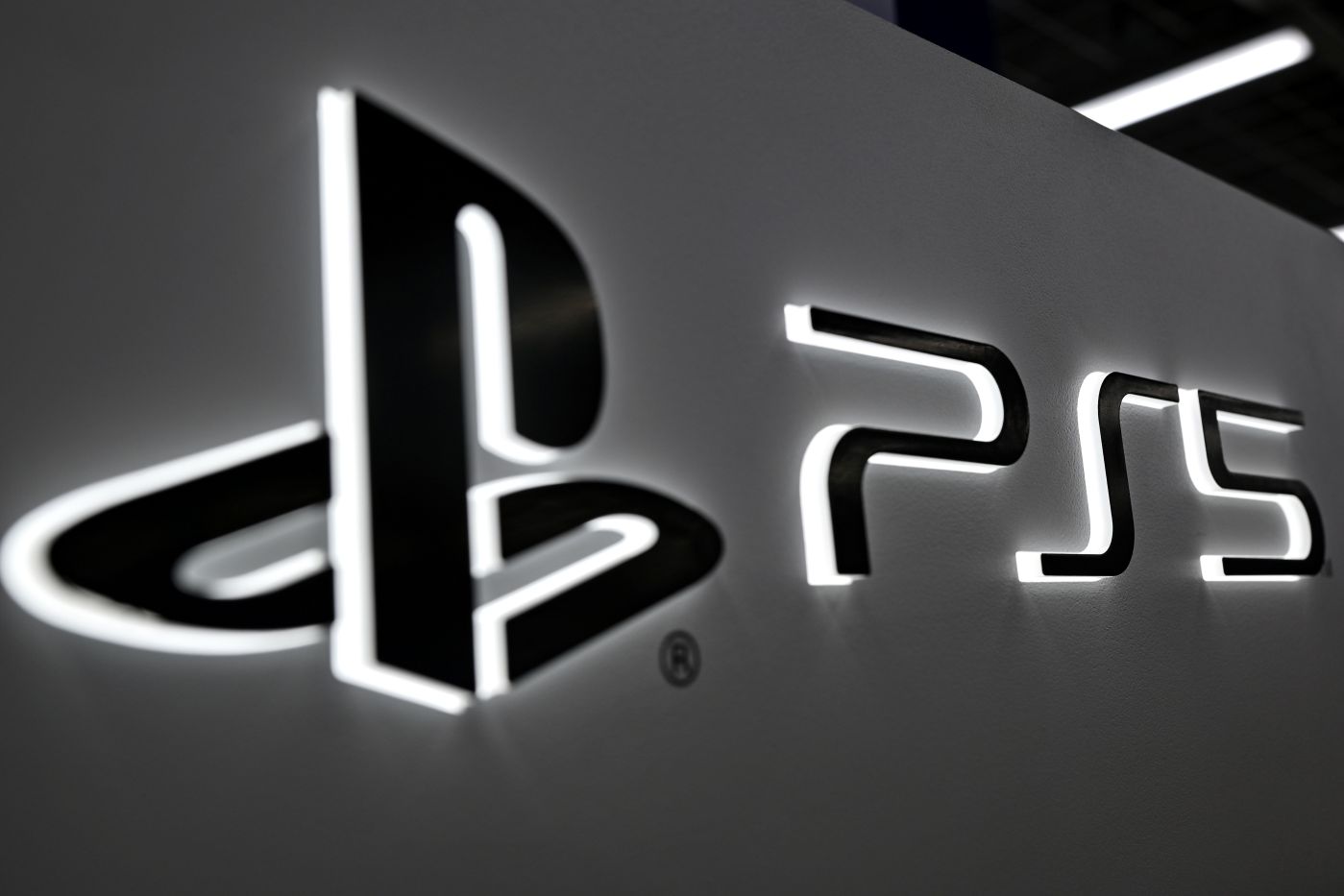 This holiday season, we are faced with a tough quandary: The new PlayStation and Xbox consoles are arriving. Which should we gift to our loved ones — or to ourselves?

There are plenty of options. On Thursday, Sony will shipshipped two versions of the PlayStation 5: a $500 model that includes a disk drive and a smaller $400 disk-free version that runs downloaded games. The Xbox — which also comes in two models, the $500 Series X and the $300 Series S — will launch Tuesday.

There are many types of gamers, so we — Brian X. Chen, a PlayStation loyalist, and Mike Isaac, who grew up playing Xbox — test-drove both consoles in our homes. This review will focus on the PlayStation 5.

BRIAN: Hello again, Mike! Let’s forget about Biden versus Trump for a moment to continue our debate about Xbox versus PlayStation.

MIKE: Is the PS5 the Biden or the Trump in this analogy?

Mmm, you know what? I’ll avoid answering that.

This is the ultimate test for companies like Sony and Microsoft. Sony spent the past seven years on top with a slate of killer games for the PS4 and largely overshadowed the Xbox.

After a few weeks with the new PS5, what do you think? Is this another winner?

BRIAN: I’ll start with some disclosures. I’ve owned PlayStations since the first generation and never had an Xbox. But in 2006, I felt burned by the PlayStation 3, which had mostly lame games compared with Xbox 360, so I’ve kept an open mind for this new generation.

How to land a job at Blackstone, according to the private-equity giant's president and its head of HR

With that all said, I think PlayStation 5 is going to win my vote with my wallet this round. What about you?

Colorado has no COVID-19 capacity limits for grocery stores, prompting chains to create their own policies

MIKE: I was reluctant to come out strong and stump for Sony, but you’re right. If I were to plunk down 500 bucks on a piece of hardware right now, it would be the PS5. I want to hear what won you over.

BRIAN: Let’s start with hardware before we move on to games and the overall experience.

First things first: The PS5 is a behemoth. It’s more than 15 inches tall — that’s roughly 4 inches taller than the Xbox Series X. So you’ll need to figure out where you’re going to place …read more