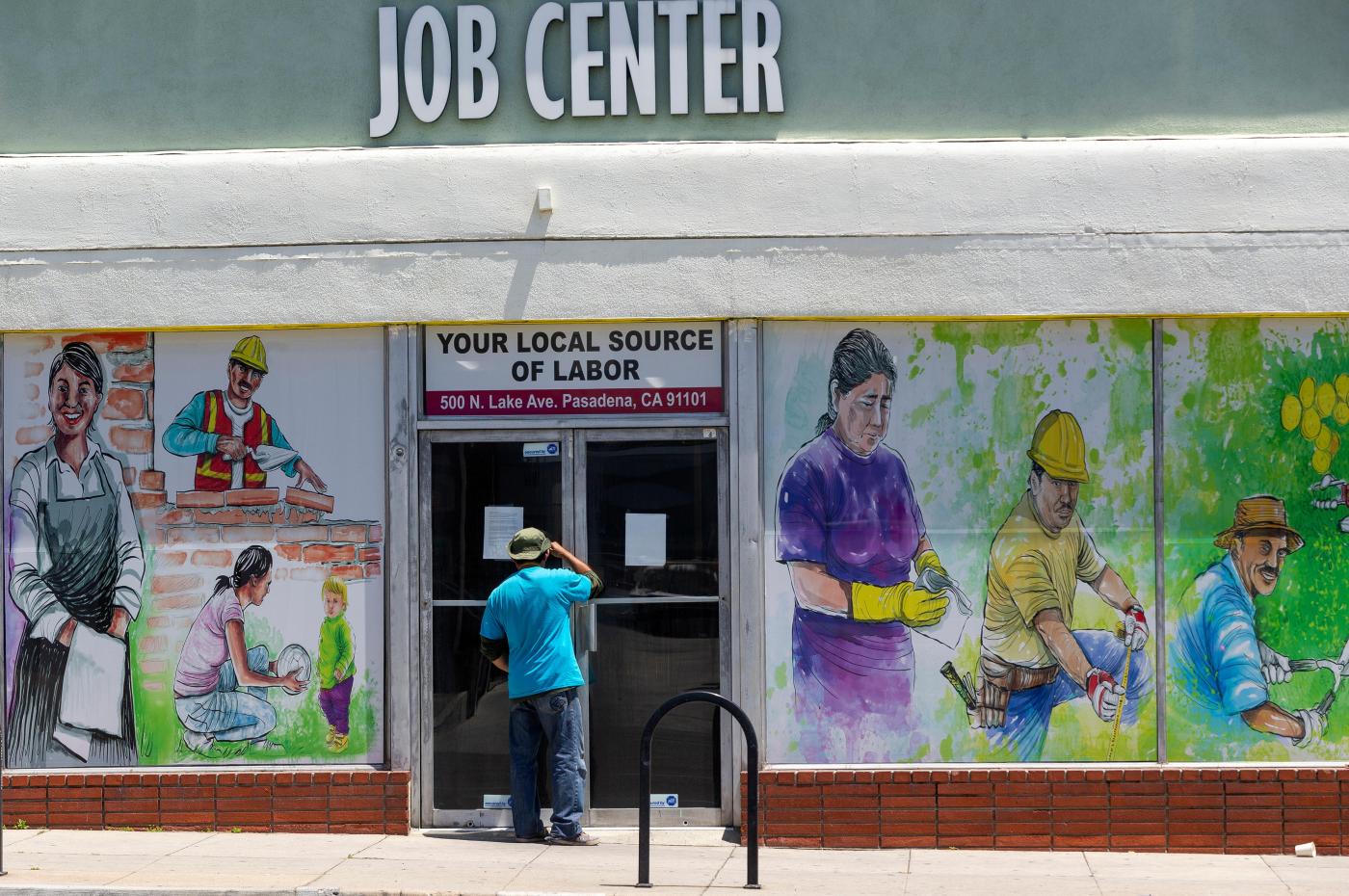 Regular unemployment claims in Colorado are running at their highest level in four months as tighter restrictions to fight COVID-19 squeeze economic activity around the state.

The number of claims that displaced workers filed under the state’s regular unemployment insurance program shot up to 9,171 on the week of Nov. 14, a 22% increase from the 7,483 claims filed the week of Nov. 7, according to an update Thursday from the Colorado Department of Labor and Employment.

That’s the highest total in Colorado since 10,506 regular claims were filed the week of July 11. Nationally, regular initial claims rose by 31,000 to 742,000 last week. But they remain below October levels, unlike Colorado.

The top industries for Colorado workers making regular claims last week were accommodations and food services, with 16.9% of the total, followed by construction at 13.7%, administrative and support service, 10.1%, health care and social assistance at 8.8% and retail trade at 8.5%.

Normally, the state reports initial claims for the Pandemic Unemployment Assistance Program alongside regular claims but withheld the information so it could sort out what might be a surge in fraudulent claims in the program created this year to help independent workers.

“PUA initial claims for the week ending November 14th are not currently available, as CDLE continues to analyze PUA claim characteristics that may be contributing to the increase observed in recent weeks,” the department said in its release. “Nationally, the PUA program has been inundated with fraud since its inception under the CARES Act.”

For the week of Nov. 7, the department reported 7,281 initial PUA claims, which it revised down this week to 6,121. But even after revision, the claims rose a suspicious 69% in just one week.

“After a strong recovery after the steep downturn of March and April, the economy faces heightened risk as we wait for delivery of reportedly effective vaccines providing us reason for real hope,” said Bankrate.com senior economic analyst Mark Hamrick in comments on the national unemployment numbers.

A combined total of 224,076 continued claims were active in Colorado the week of Nov. 7, including 86,142 regular claims, 78,759 PUA claims and 59,175 claims under Pandemic Emergency Unemployment Compensation, which assists workers who need an extension of benefits.