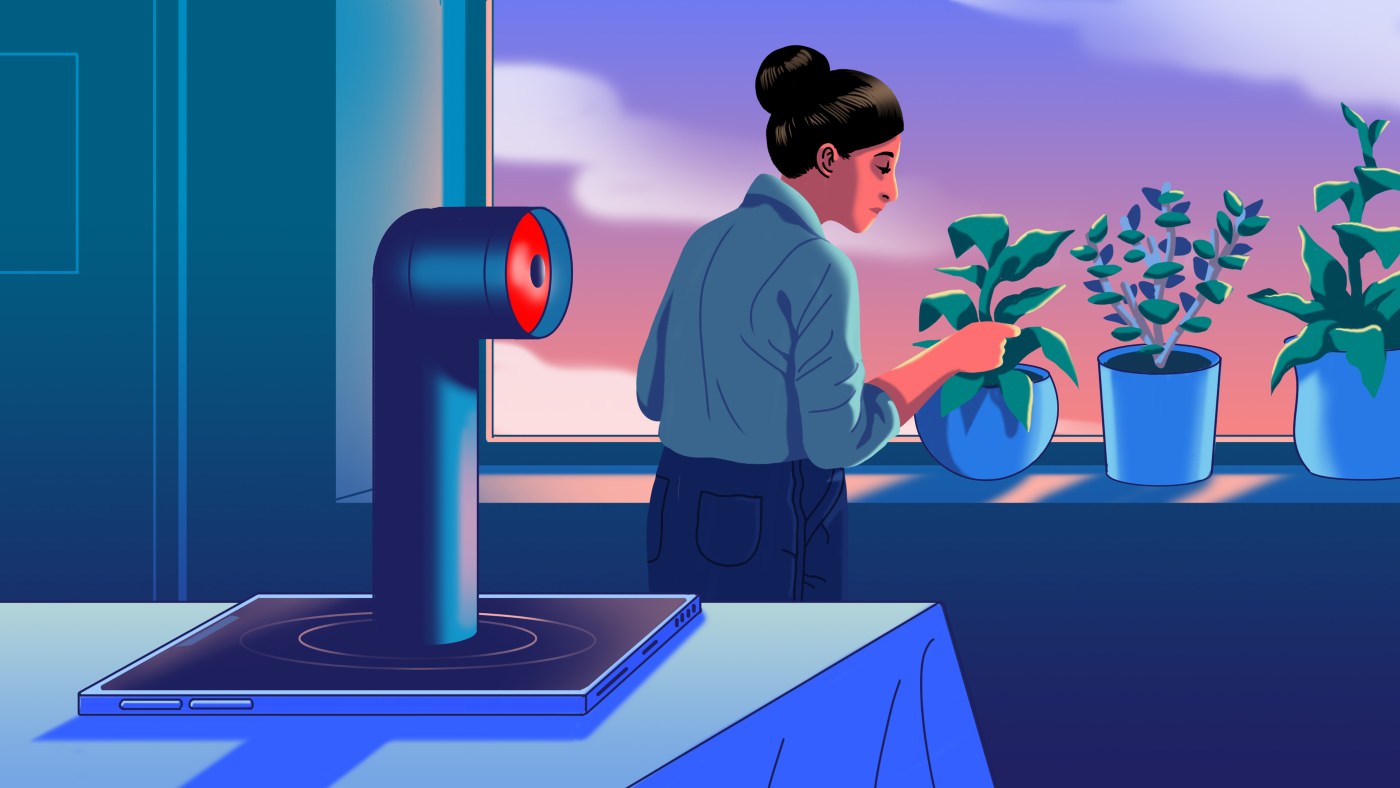 It looked like a calculator app. But it was actually spyware recording my every keystroke — the type of data that would give a stalker unfettered access to my private life.

That’s what I concluded after downloading the free app Flash Keylogger onto an Android smartphone this week. The app described itself as a tool to monitor the online activities of family members by logging what they type. Once it was installed from Google’s official app store, its icon could be changed to that of a calculator or calendar app. In my tests, the app documented all of my typing, including web searches, text messages and emails.

Flash Keylogger is part of a rapidly expanding group of apps known as “stalkerware.” While these apps numbered in the hundreds a few years ago, they have since grown into the thousands. They are widely available on Google’s Play Store and to a lesser degree Apple’s App Store, often with innocuous names like MobileTool, Agent and Cerberus. And they have become such a tool for digital domestic abuse that Apple and Google have started in the past year acknowledging that the apps are an issue.

From last September to May, the number of devices infected with stalkerware jumped 63%, according to a study by security firm NortonLifeLock. This month, the Federal Trade Commission said it had barred one app-maker, Support King, from offering SpyFone, a piece of stalkerware that gains access to a victim’s location, photos and messages. It was the first ban of its kind.

Cybersecurity firm subleases a third of its downtown HQ

“It’s extremely invasive, it’s a very big deal and it’s linked to some of the worst abuse I’ve seen in intimate partner abuse,” Eva Galperin, a cybersecurity director at the Electronic Frontier Foundation, a digital rights organization, said of the apps.

Stalkerware is a thorny issue because it lives in a gray area. There are legitimate uses for surveillance apps, like parental control software that monitors children online to protect them from predators. But this technology becomes stalkerware when it’s stealthily installed on a partner’s phone to spy on him or her without consent.

For flagging Amazon games unit, “New World” “has to be our breakthrough”

Such apps are more pervasive on phones running Android, researchers said, because the more open nature of Google’s software system gives the programs deeper access to device data and lets people install whatever apps they want on their phones. Yet new stalking software targeting iPhones has also emerged.