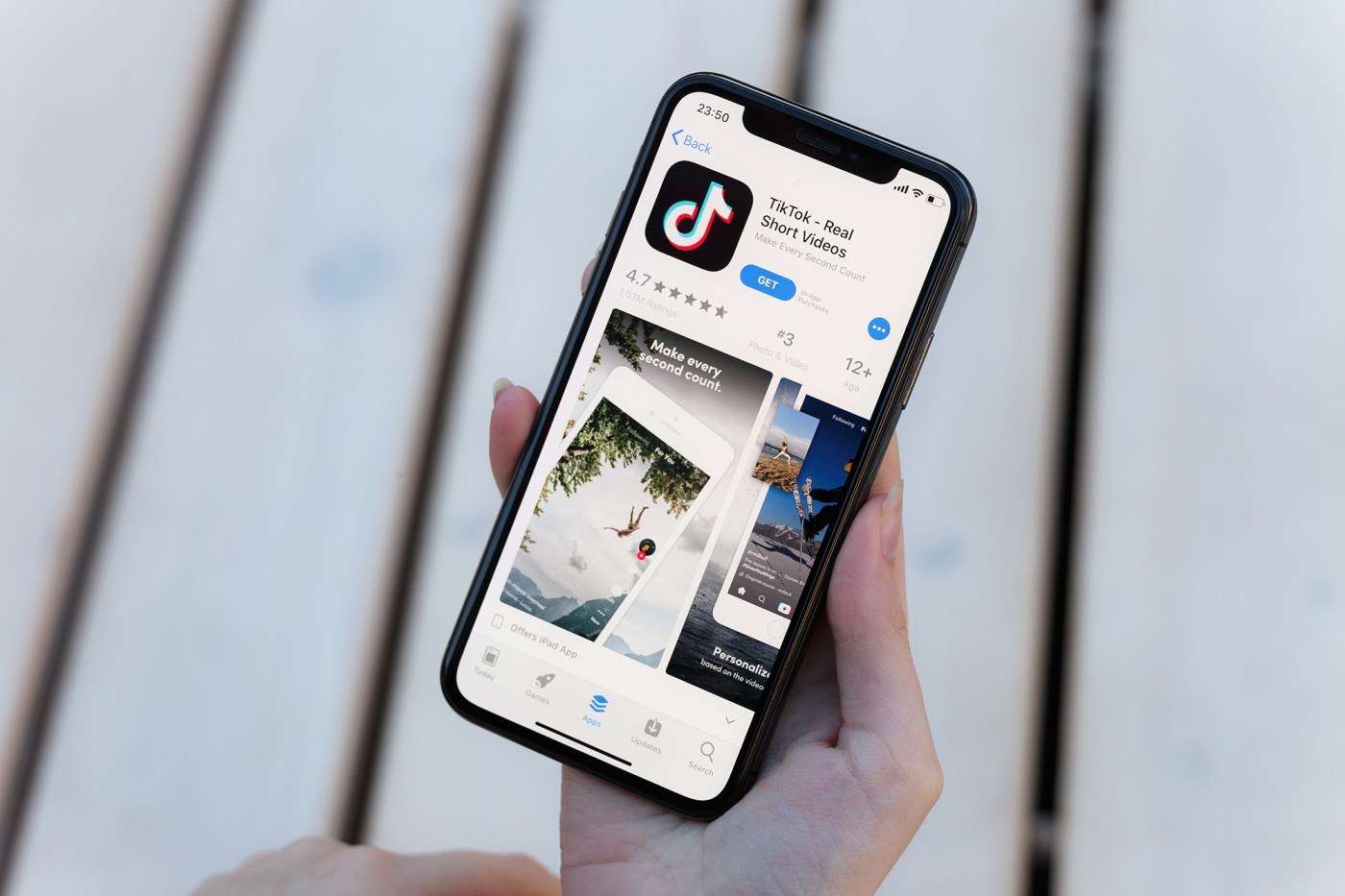 By Echo Wang and Alexandra Alper

NEW YORK/WASHINGTON, Aug 1 (Reuters) – China’s ByteDance has
agreed to divest the U.S. operations of TikTok completely in a
bid to save a deal with the White House, after President Donald
Trump said on Friday he had decided to ban the popular
short-video app, two people familiar with the matter said on
Saturday.

U.S. officials have said TikTok under its Chinese parent
poses a national risk because of the personal data it handles.
ByteDance’s concession will test whether Trump’s threat to ban
TikTok is a negotiating tactic or whether he is intent on
cracking down on a social media app that has up to 80 million
daily active users in the United States.

Trump told reporters onboard Air Force One late on Friday
that he would issue an order for TikTok to be banned in the
United States as early as Saturday. “Not the deal that you have
been hearing about, that they are going to buy and sell… We
are not an M&A (mergers and acquisitions) country,” Trump said.

ByteDance was previously seeking to keep a minority stake in
the U.S. business of TikTok, which the White House had rejected.
Under the new proposed deal, ByteDance would exit completely and
Microsoft Corp would take over TikTok in the United
States, the sources said.

The White House declined to comment on whether Trump would
accept ByteDance’s concession. ByteDance in Beijing did not
respond to a request for comment

Under ByteDance’s new proposal, Microsoft will be in charge
of protecting all U.S. user data, the sources said. The plan
allows for another U.S. company other than Microsoft to take
over TikTok in the United States, the sources added.

Microsoft did not respond to a request for comment.

As relations between the United States and China deteriorate
over trade, Hong Kong’s autonomy, cyber security and the spread
of the novel coronavirus, TikTok has emerged as a flashpoint in
the dispute between the world’s two largest economies.

ByteDance has been considering a range of options for TikTok
amid U.S. pressure to relinquish control of the app, which
allows users to create short videos with special effects and has
become wildly popular with U.S. teenagers.

ByteDance had received a proposal from some of its
investors, including Sequoia and General Atlantic, to transfer
majority ownership of TikTok to them, Reuters reported on
Wednesday. The proposal valued TikTok at about $50 billion, but
some ByteDance executives believe the app is worth more than
that.

ByteDance acquired Shanghai-based video app Musical.ly in a
$1 billion deal in 2017 and relaunched it as TikTok the
following year. ByteDance did not seek approval for the
acquisition from the Committee on Foreign Investment in the
United States (CFIUS), which reviews deals for potential
national security risks. Reuters reported last year that CFIUS
had opened an investigation into TikTok.

The United States has been increasingly scrutinizing app
developers over the personal data they handle, especially if
some of it involves U.S. military or intelligence personnel.
Ordering the divestment of TikTok would not be the first time
the White House has taken action over such concerns.