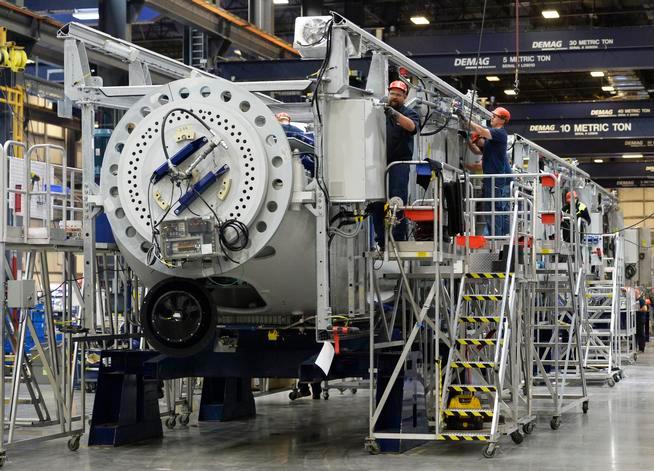 “The layoffs of Brighton Facility employees is reasonably expected to occur on the following date: January 17, 2021,” Hans Jespersen, head of operations at Vestas Blades America informed the Colorado Department of Labor and Employment Tuesday in a letter made under the Federal Worker Adjustment and Retraining Notification Act.

Vestas employs more than 3,400 workers in Colorado, including 1,100 making turbine blades in Brighton and another 400 making nacelles, the box behind the blades that houses the generator, according to the company’s website. Vestas did not break out what employees are being let go in the letter, but the cuts represent about 12% of its Brighton workforce.

Pueblo is home to what the company describes as the world’s largest turbine tower plant. Windsor, the first plant that Vestas established in Colorado, also builds turbines.

Coming into 2020, the Danish company was riding high after becoming the first company to ever install 10 gigawatts of onshore wind power capacity in a single year, according to consulting firm Wood Mackenzie. About half of that capacity came out of its U.S. plants. But the pandemic contributed to a big drop in order volumes this spring.

Vail Resorts to lay off 2,000 workers throughout Colorado

'This is a no-brainer': Activist investor Sian Capital is going after pharma company Opko Health for dragging its feet on a potential COVID treatment (OPK)