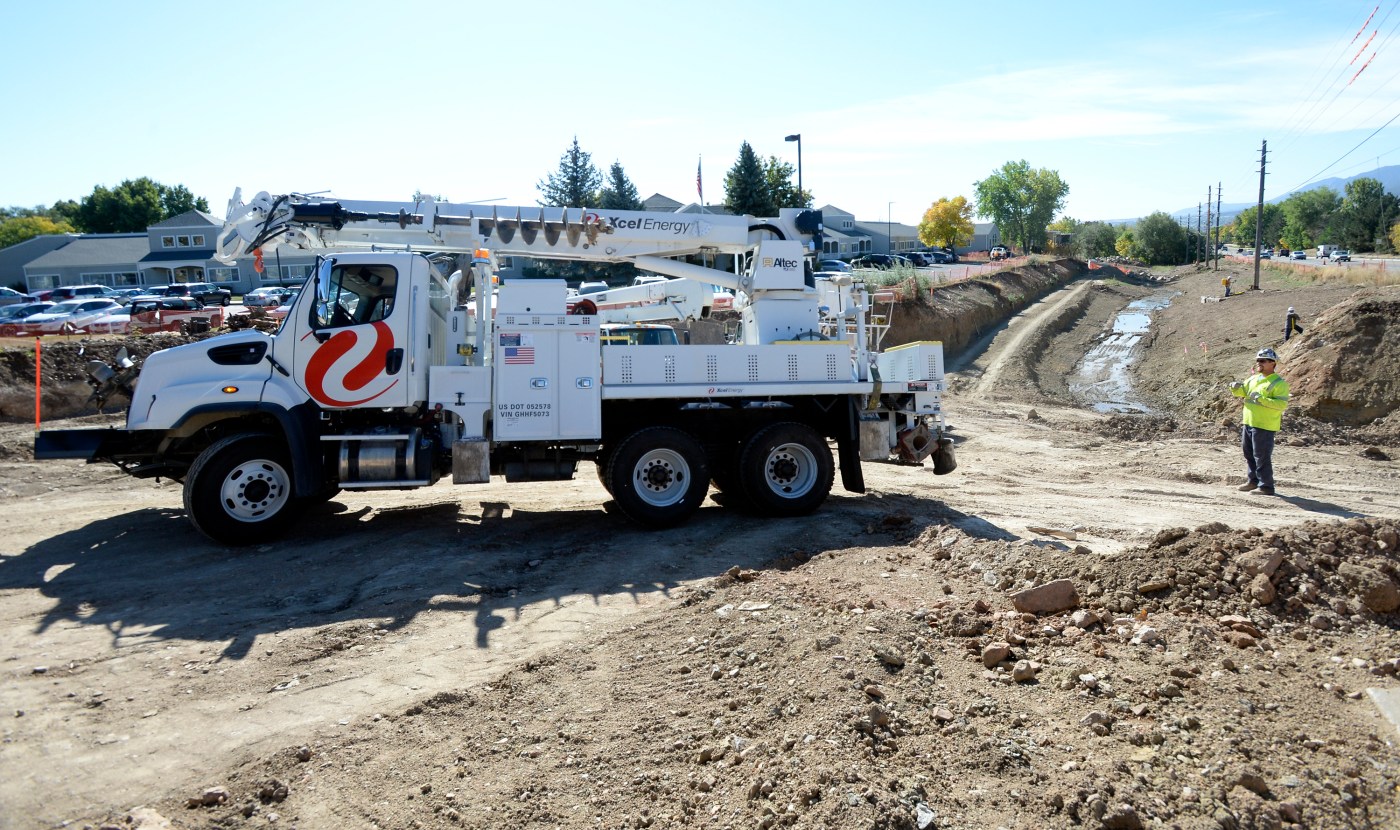 Xcel Energy disclosed that its fuel bill during a frigid winter storm in Feburary was nearly $1 billion, the utility said during a Thursday earnings call.

Ben Fowke, Xcel Energy CEO and chairman, said during the call that in dealing with the extreme weather, the company “followed all the policies and procedures regarding natural gas purchasing and hedging as approved by regulators in our states.” The company, Colorado’s largest electric utility, is expected to propose recovering the $965 million from retail customers in Colorado over two years to reduce the impact.

Those costs are charges the company incurs, such as interest, because it hasn’t fully collected the fuel expenses from February. The Colorado Public Utilities Commission, which regulates Xcel Energy, will review the size of the pass-through costs for the utility’s retail customers, including households and businesses.

However, Xcel Energy has sent bills to four Colorado rural electric cooperatives that buy their power wholesale from the utility. Grand Valley Power, the Yampa Valley Electric Association, Holy Cross Energy and the Intermountain Rural Electric Association said their bills for February were millions of dollars higher than normal. Some have taken out loans and will have to increase customers’ bills to cover the costs

Why are fears of high inflation getting worse, explained

The storm after the storm: Colorado’s rural co-ops get socked with big bills from February freeze

The four cooperatives have contracts with Xcel Energy and aren’t under the jurisdiction of the PUC. Colorado regulators are investigating how the utilities it regulates, including Xcel Energy and Black Hills Energy, prepared for the storm that knocked out power in big chunks of the middle of the country and sent  the cost of natural gas skyrocketing.

The PUC has questioned whether the companies could have cut costs by buying ahead of the Feb. 13-16 freezing weather and reduced demand by better communicating to customers how severe the situation was.

Marvel Studios & Disney+ | SUPER BOWL 2021 | Promo
The lure of H Mart, where the shelves can seem as wide as Asia
SHARES
ShareTweet