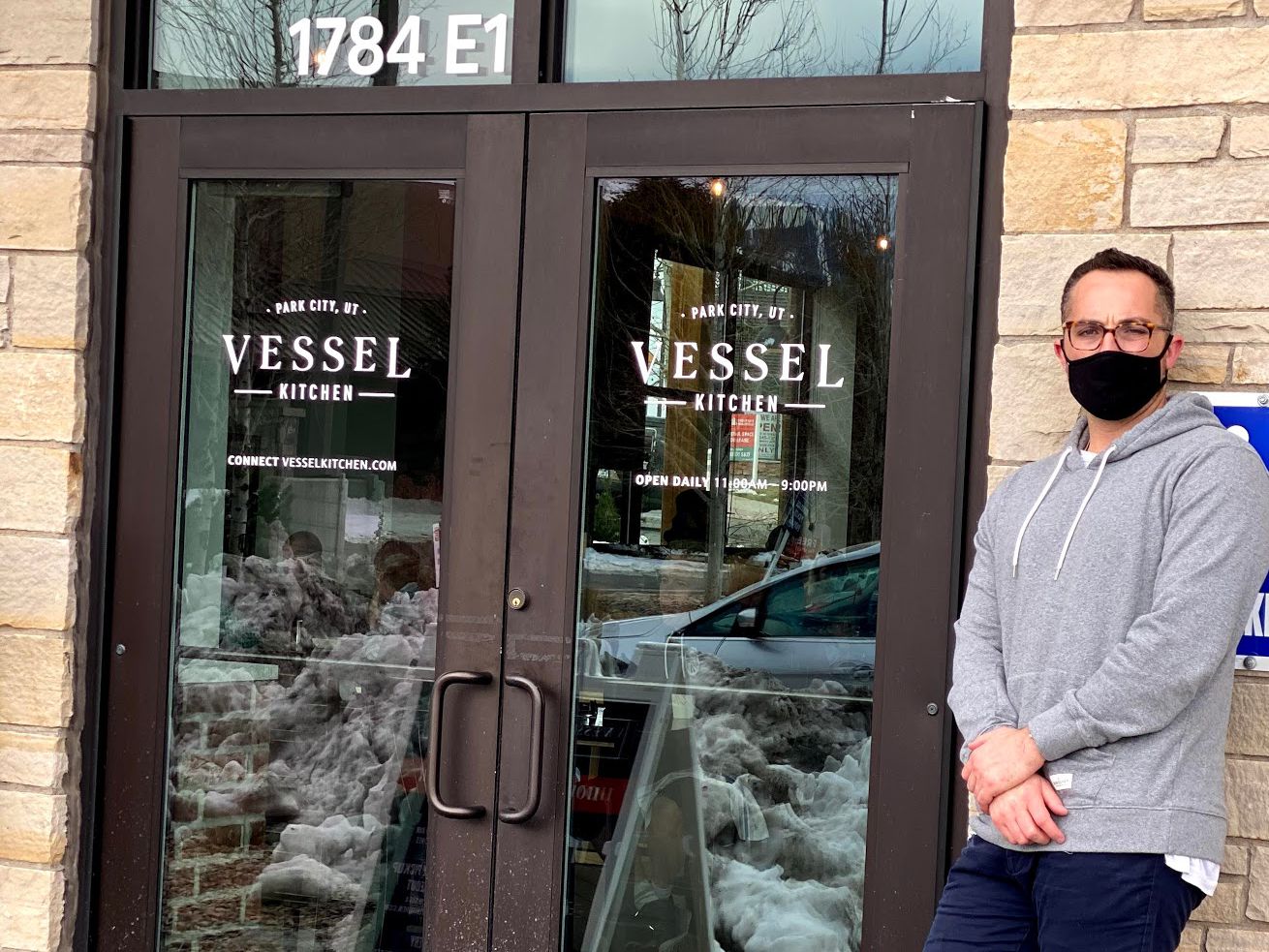 PARK CITY — When the owners of Vessel Kitchen looked up long enough to realize that A) the pandemic was still going on, and B) so were they, they made a decision.

This Thanksgiving, in an effort to say thank you to the eating-out — and eating-in — community that has kept them in business in a turbulent 2020, they’ve made it their goal to make Thanksgiving dinner as hassle-free as possible.

They are offering to not only prepare all the sides for a traditional Thanksgiving Day dinner — everything but the turkey — but to make the stuffing, gravy, mashed potatoes, cranberry relish, pumpkin pies and so forth available whenever it’s most convenient to pick it all up, be it several days in advance or the night before.

In previous years, because they have a daily restaurant to run, they’ve been much more restrictive about both the ordering and the pickup.

But not this year. Because in 2020, who doesn’t deserve a break?

“People are exhausted, they may not be able to travel, they may not have the money to spend on a big spread, they may not have interest in cooking,” said Vessel Kitchen co-owner Nick Gradinger. “Our thinking was how can we put together a Thanksgiving package that is priced in a manner that gives a ton of value and shows how immensely grateful we are to the community for the support we’ve received in a very difficult time.

“In the past we had stringent rules about when you could pick it up. Now, if you have to pick it up earlier or later, we’re going to accommodate that.”

Vessel Kitchen is like a lot of born-in-Utah businesses that came into the year with high expectations. In January they opened their third location, this one in Sandy, with plans to open a fourth store in June.

The growth was a product of an idea gone good. Back in 2016, Gradinger and his two partners, Brian Reeder and chef Roe’e Levy, opened the first Vessel Kitchen in the Kimball Junction area of Park City.

The restaurant was based on the belief that between the ample high-end dining establishments and the even more ample fast food joints there was a middle ground that was largely untapped.

The plan, as Gradinger explained, “was to provide quality meals at an affordable price point and do it quickly so people can get on with their day. We felt that as long as we sourced quality ingredients and made them tasty, we would create a new niche.”

To see if they were right, they invited several local Park City businesses, including backcountry.com and Skullcandy, to come to their soft opening with a price point they couldn’t resist.

“We said, ‘Hey, come and check us out, free food,’” remembered Gradinger.

They ran out of food, of course, but it was worth it, because the feedback they received was priceless. “We found that our suspicions were correct, that we were …read more