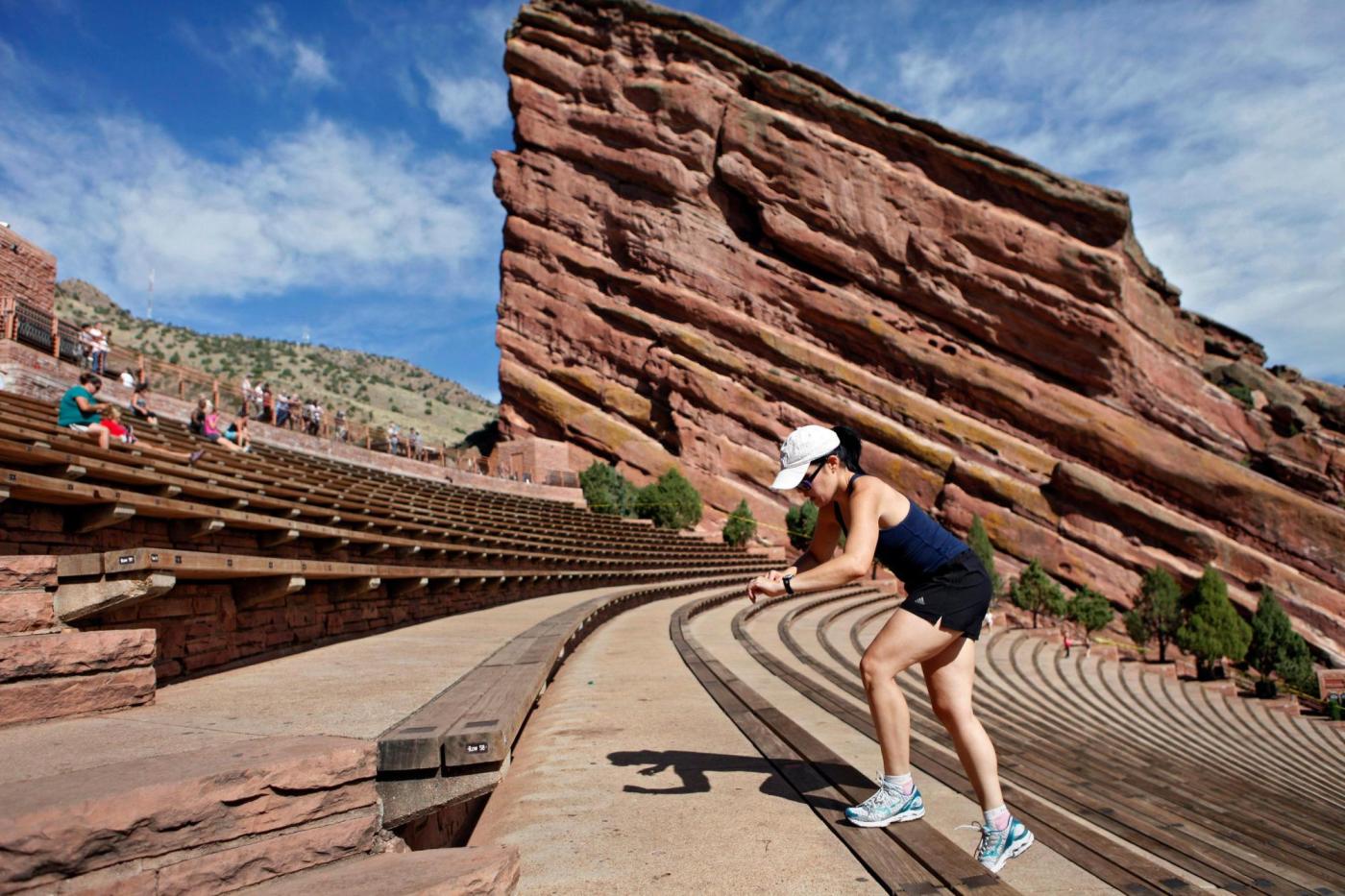 NEW YORK — Your palm could soon be your ticket into a concert.

Amazon says it is bringing its palm-recognition technology to the Red Rocks Amphitheatre in Denver and it will be available at other venues in the coming months. It’s the first time the technology, called Amazon One, will be used outside some of Amazon’s stores, where shoppers can pay for groceries and snacks by swiping their palms.

Starting Tuesday, concertgoers at Red Rocks can sign up to connect their palm to a ticketing account by hovering their hand over a device. They only need to sign up once and then can use their palm to get into other shows and events at the venue. An Amazon account is not needed to use it.

Amazon signed a deal with entertainment company AEG to bring the technology to Red Rocks, which sells tickets on AEG’s ticketing site, AXS.

The silent partner cleaning up Facebook for $500 million a year

The strange tale of the Freedom Phone, a smartphone for conservatives

Bryan Perez, CEO of AXS, said other venues plan to add the technology in the coming months but he declined to say where or how many. AEG partners with more than 350 stadiums and theaters around the world.

Concertgoers can get to their seats faster with their palm than holding up their phone to an attendant to scan a bar code, Perez said. Those who want to scan their palms will have a separate lane to enter.

“You don’t have to fumble around with your phone,” said Perez. “Your hand is always attached to your body.”

Privacy experts have warned against companies using biometric data, such as face or palm scans, because of the risk of it being hacked and stolen. Amazon said it keeps the palm images in a secure part of its cloud and doesn’t store the information on the Amazon One device. Users can also ask for their information to be deleted at any time, Amazon said.