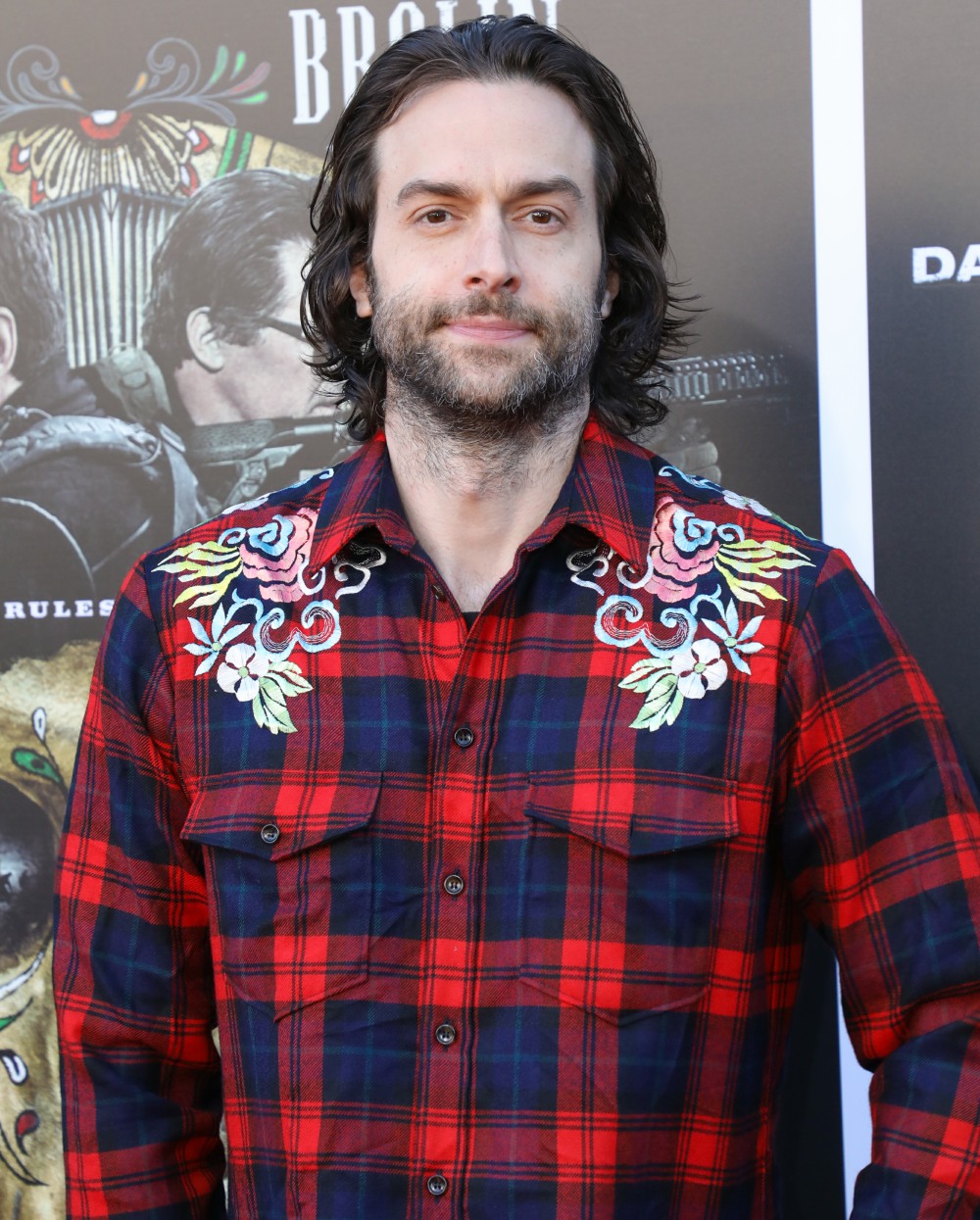 Yesterday, we discussed the situation with Chris D’Elia, an actor and comic who had a part in You, and he’s also well-known for his stand-up comedy. It is through his stand-up work across North America that he seemingly began to prey on teenage girls online. If a teenage girl – usually a high school student, aged anywhere from 15 to 18, tweeted at him or referenced him online, he would start following her accounts, DM-ing her and asking her to send him photos. He tried to arrange meet-ups with many of the girls and some even did meet with him.

A young woman named Simone Rossi was the first to share her story on Tuesday, and for the next 24 hours, women and girls were sharing similar stories of how D’Elia groomed them, stalked them online, begged for photos or meet-ups and more. It’s all out there. Many of the girls/women he preyed on kept the receipts. They posted the receipts on Twitter. It’s all out there. But Chris D’Elia is exactly the kind of rape-bro who has an awesome comeback like “nah, those bitches are lying!”

In a statement to PEOPLE, Chris D’Elia said, “I know I have said and done things that might have offended people during my career, but I have never knowingly pursued any underage women at any point. All of my relationships have been both legal and consensual and I have never met or exchanged any inappropriate photos with the people who have tweeted about me. That being said, I really am truly sorry. I was a dumb guy who ABSOLUTELY let myself get caught up in my lifestyle. That’s MY fault. I own it. I’ve been reflecting on this for some time now and I promise I will continue to do better.”

Dear Abby: I’ve heard the rumors about what my husband is doing

He has not been criminally or civilly charged. Netflix did not immediately respond to PEOPLE’s request for comment.

In a statement to PEOPLE, Simone Rossi shed more light on her alleged conversations with D’Elia.

“When I was 16 I replied to a picture that Chris had tweeted. I’m pretty sure I said ‘cute.’ He immediately DM’d me on his verified Twitter account an email address and the words ‘Use it,’ hence why in some of the emails I posted the subject line is ‘Use it???’ We emailed briefly, he asked if I was in LA, I said no, he said ‘How we supposed to make out then’ and he asked for ‘pics’ to which I replied with a panda photo and a selfie. I used a laughing face emoji at one point and he said “What’s with that emoji?” so then I switched to a kissy face emoji. That was a majority of our conversation from summer 2014,” she said.

“Then on New Years Day 2015, that’s when he asked to hang out when he was in Tempe. I don’t know how he remembered I lived in Arizona based off a conversation from 5 months prior, but …read more