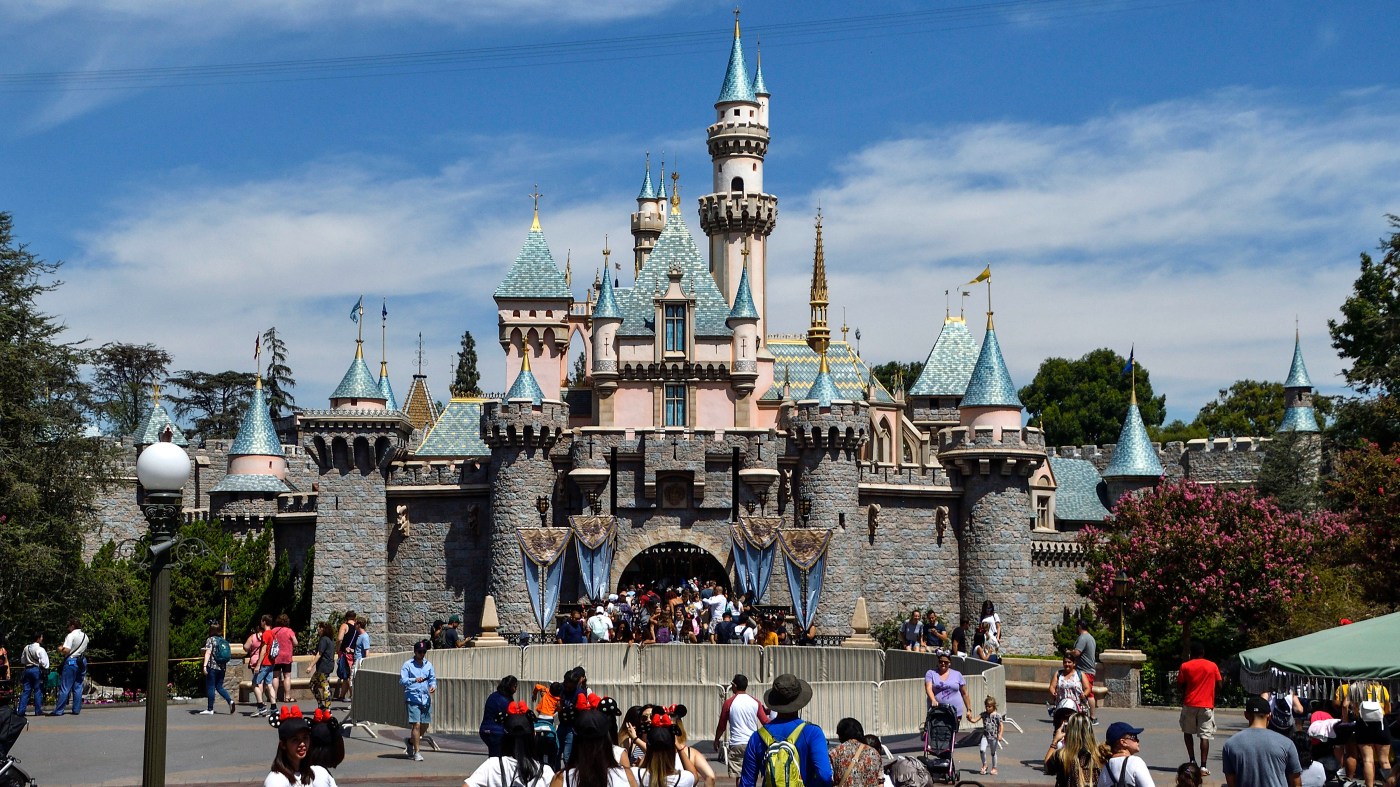 Not all Disneyland tickets are created equal now that the Anaheim theme park has raised admission prices and instituted a new 5-tier pricing system.

Data analysis of Disneyland’s daily single-park ticket prices through June found that the park plans to sell three times as many $154 top-tier tickets as the $104 lowest-priced tickets.

Disneyland raised prices Tuesday, Feb. 11 on some single- and multi-park tickets and all annual passes ahead of the grand opening of the Marvel-themed Avengers Campus this summer.

“A visit to our parks is the best value in entertainment bar none, and we offer flexible ticket choices to enable families to choose what’s best for them,” Disneyland officials said in a statement.

With the latest round of hikes, Disneyland and Disney California Adventure kept the lowest-priced one-park ticket at $104 while bumping the highest-priced parkhopper ticket above $200 for the first time.

Nearly two-thirds of Disneyland’s daily one-park tickets through June fall into the top two highest-priced tiers. The $154 Tier 5 and $139 Tier 4 tickets fill 64% of the calendar through the middle of the year. The lowest tier $104 tickets are available 11% of the time during the same period.

What can you expect to pay? The average Disneyland daily single-park ticket price through June is $136.

A review of ticket prices from mid-February through June shows what you might expect — Disneyland is more expensive on the weekends than mid-week.

You’re best bet for a $104 Tier 1 ticket: Tuesday or Wednesday. But a mid-week trip to Disneyland is no guarantee of snagging a low-priced ticket. The top tier $154 ticket price can be found every day of the week.