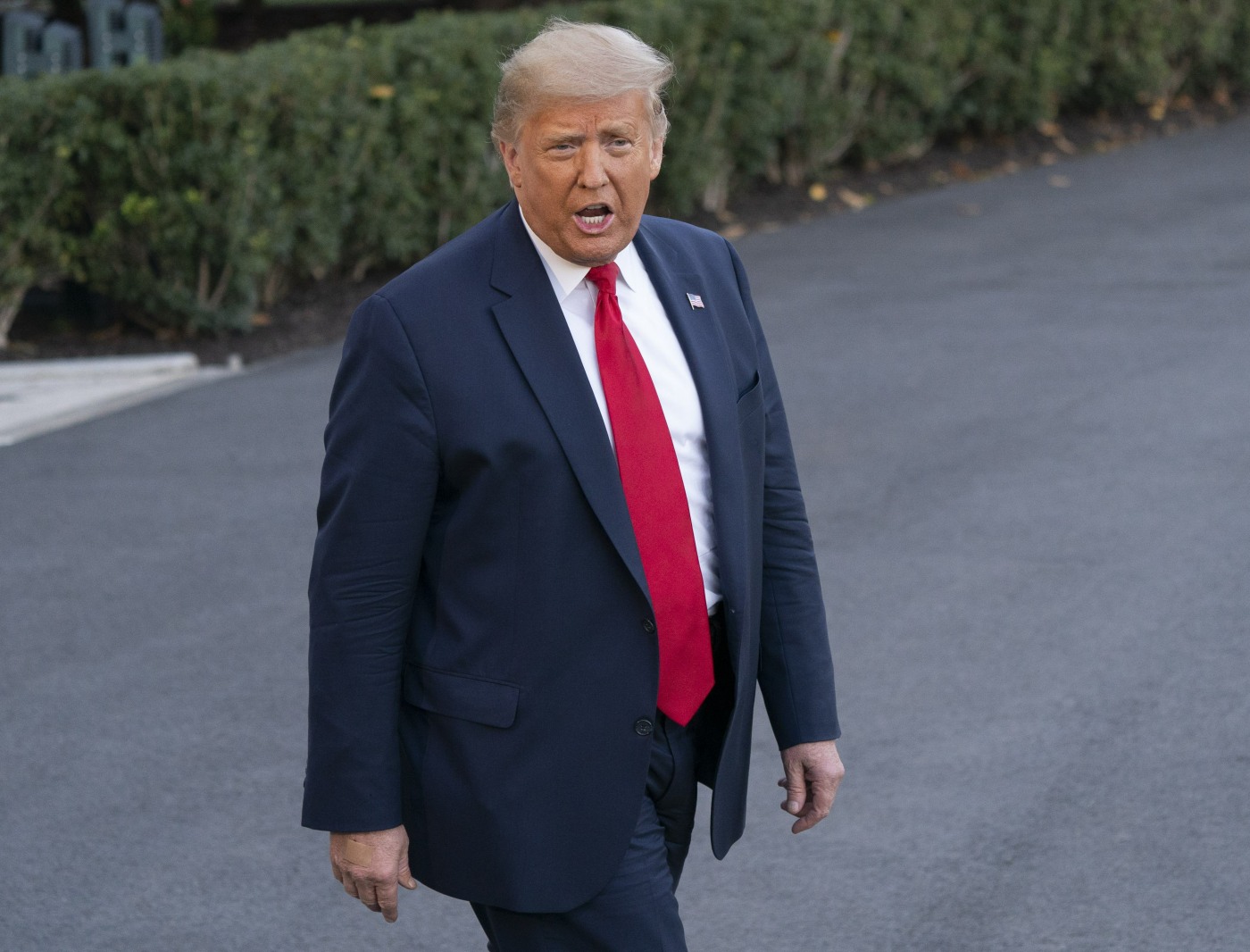 For the second night in a row, Donald Trump took Air Force One to a campaign rally in a “swing state.” It hasn’t even been two full weeks since Trump admitted to testing positive for the coronavirus, and we still don’t know how many people around Trump ended up getting infected from the superspreader event at the White House on September 26th. But here we are. Trump was in Pennsylvania last night, a state he won in 2016 by less than one percentage point and less than 50,000 votes. The 2020 polls for Pennsylvania look pretty bad for him – in most polls, he’s getting between 40-44% of the vote in that state, with Biden hovering between 49-54% consistently. I’ve worked an election in Pennsylvania, and I saw more Confederate flags in that state than I ever have in Virginia. James Carville said “Pennsylvania is Philadelphia and Pittsburgh with Alabama in between.” It’s true (although Scranton is reliably a Dem stronghold too). Still, Pennsylvanians seem sick of Trump and Trumpism. So I have to hope that these unhinged pleas fell on mostly deaf ears.

He tried reading from a teleprompter: As Mr. Trump returns to the campaign trail this week after being hospitalized for his coronavirus infection, his advisers are sending him out with a teleprompter, as they at times did before his diagnosis, in hopes he’ll drive a more coherent message against his Democratic opponent, former Vice President Joseph R. Biden Jr. Trying to revive his 2016 coalition in a part of Pennsylvania where he needs to run up his margins, the president scorned Mr. Biden as “a servant of the radical globalists” who “shipped away your jobs, shut down your factories and, you know it because you really suffered right in this area, threw open your borders and ravaged our cities.”

Who’s thirstier in these shirtless selfies: Chris Evans or Dodger?

Trump, high on ‘roids, thinks Joe Biden is senile: “I’m running against the single worst candidate in the history of presidential politics, and you know what that does?” Mr. Trump said. “That puts more pressure on me.” He added: “Can you imagine if you lose to a guy like this? It’s unbelievable.” Mr. Biden, said Mr. Trump, is “shot, folks, he’s shot.” “He has no idea what he’s saying,” Mr. Trump said, returning to Mr. Biden’s mental health. “How the hell do you lose to a guy like this, is this possible? Oh, I’ll never come to Pennsylvania again.”

A plea to suburban women: “Suburban women: Will you please like me? Please. Please. I saved your damn neighborhood, OK?” Even though he was on the other side of the state from Philadelphia, and speaking in a long-distressed former steel community, Mr. Trump boasted that he had “saved suburbia” in America. And he predicted that his fortunes with female voters, who in the recent Times survey were supporting Mr. Biden by 15 points, would turn around. “We’re going to see that the women …read more