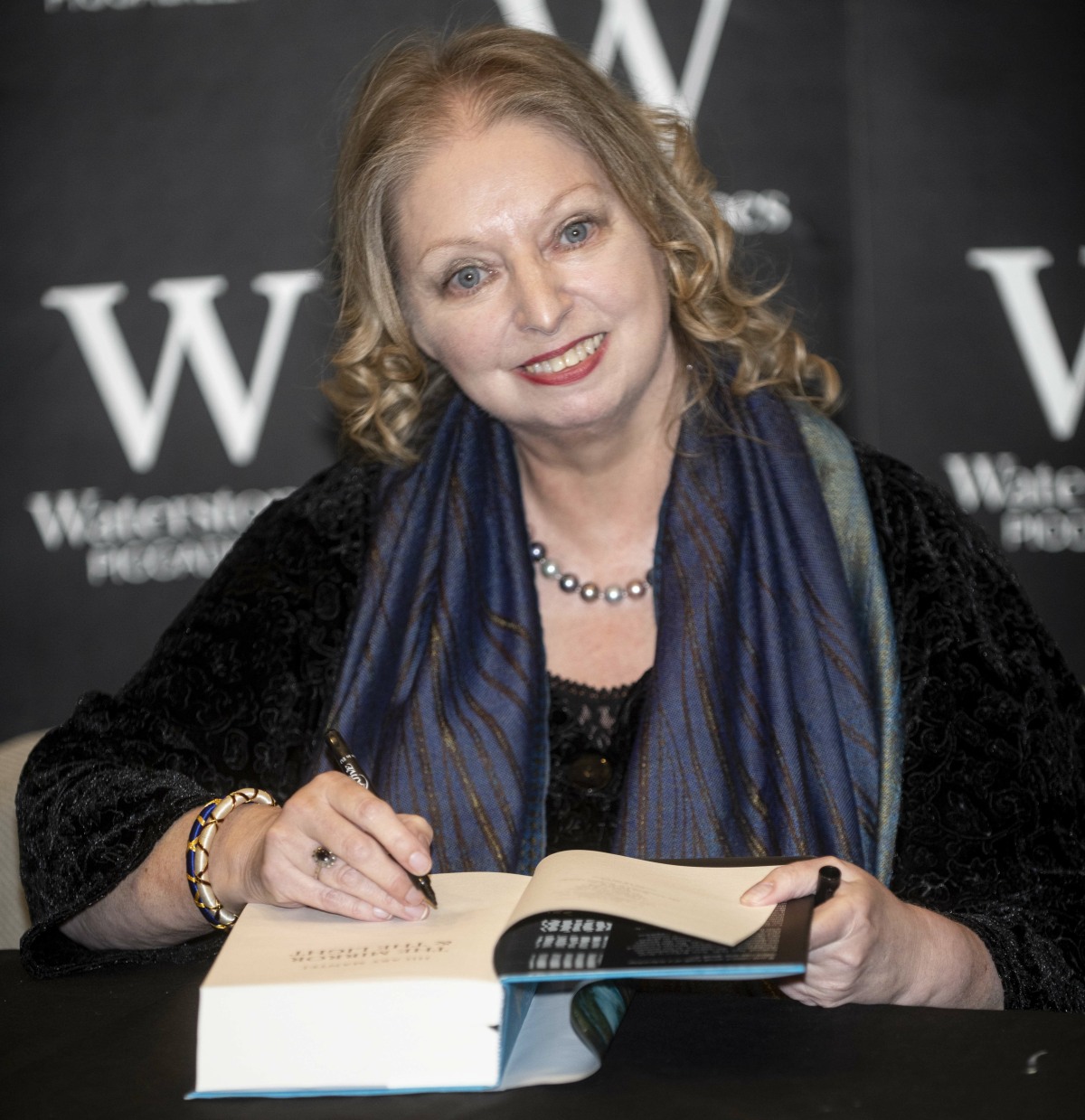 Hilary Mantel is a two-time Booker-Prize-winning author and historian. She’s written the popular Wolf Hall series, and she comments from time to time about the current state of the royal family. What I like about Mantel’s comments is that she really does know a lot about royal history, and her observations on modern royalty are usually couched in that historical perspective. Mantel got in “trouble” in 2013 when she spoke about the Duchess of Cambridge, who was pregnant with George at the time. Mantel said that Kate was “a jointed doll on which certain rags are hung. In those days she was a shop-window mannequin, with no personality of her own, entirely defined by what she wore.” And that’s not all! Mantel also said Kate “appeared to have been designed by a committee and built by craftsmen, with a perfect plastic smile and the spindles of her limbs hand-turned and gloss-varnished.”

Last year, Mantel also made some succinct comments about the Duchess of Sussex, shortly after Meghan and Harry had Sussexited the hell out of Toxic White Folk Isle. Mantel was entirely positive about them and their exit, underlining the point that the goal of the British media was to break up the marriage, so she was pleased to see that the marriage was intact. Mantel has a new interview with the Telegraph, and she was asked about the state of the monarchy, the death of the Duke of Edinburgh, and whether the monarchy will actually survive.

Monarchy as show business: “I understand [the Queen] thinks of this as a sacred task… It’s a conflict because most of the world sees the Royal Family as a branch of show business.”

The death of Prince Philip: “What recent events bring home is how far the monarchy’s arrangements with the media have turned it into a self-punishing institution. No other family would be expected to parade a very elderly, newly widowed lady before the TV cameras, and yet it’s taken for granted that’s what will happen—just as it’s taken for granted that a new Royal mother will appear beaming on the hospital steps within a day of giving birth. There’s no legitimate public interest behind it.”

How the Queen should have abdicated: “I wish the Queen had felt able to abdicate, because Charles has had to wait such a long time. I understand that she thinks of this as a sacred task, from which you simply cannot abdicate, whereas the rest of us think of it as a job, from which you should be able to retire. I wonder if she’s the only person who really believes in the monarchy now, and I’m sure she believes with all her heart. She believes that she cannot cease to be a monarch – she made those promises to God. It’s such a cliché to say, but what a lonely position to be in”

The monarchy’s future: “I think it’s the endgame. I don’t know how much …read more