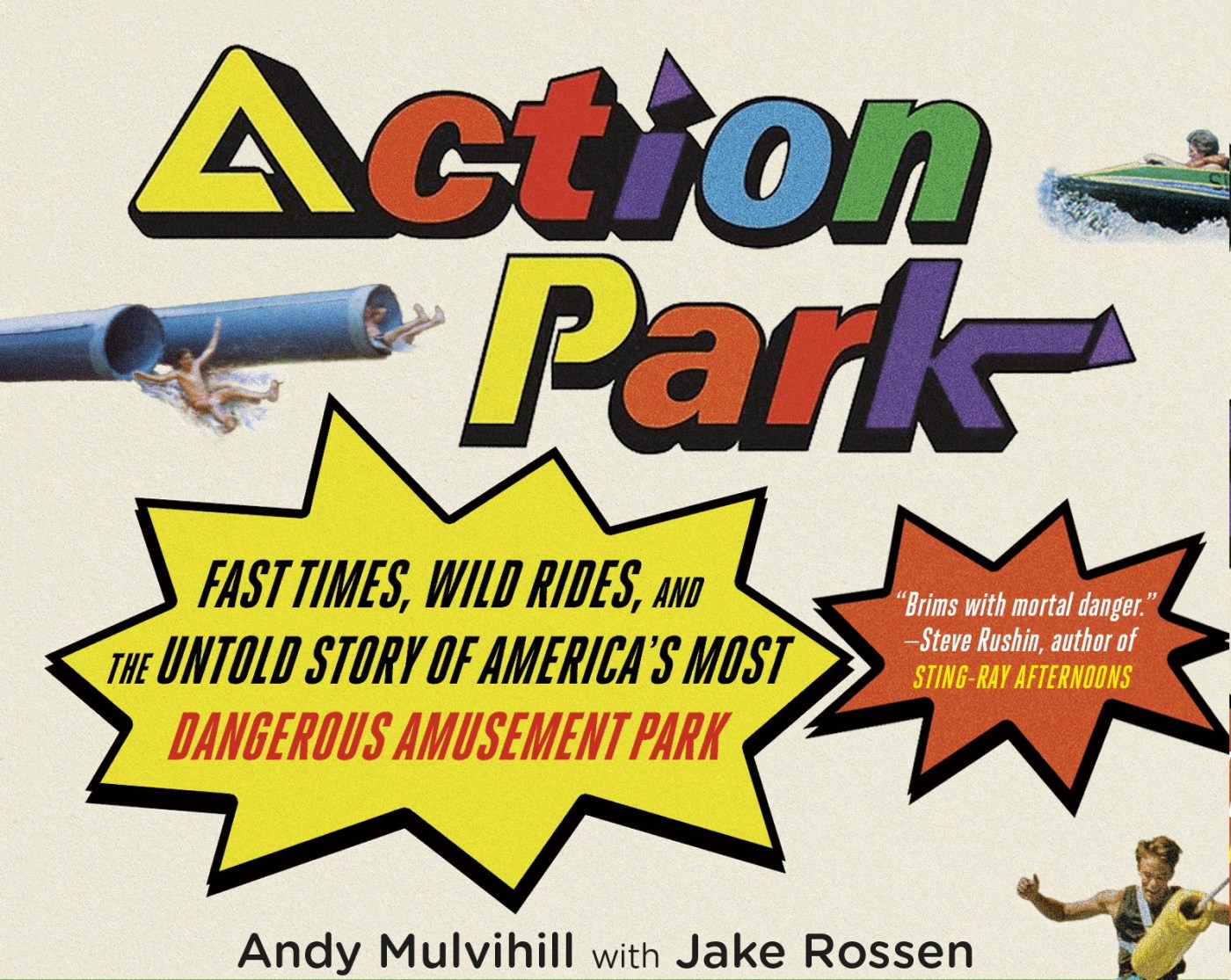 The Disney-owned Hulu streaming service is developing a new television comedy series about “America’s most dangerous amusement park” based on an upcoming book about New Jersey’s notorious Action Park.

The new half-hour TV series acquired by Disney-owned 20th Century Fox Television will be based on the book “Action Park: Fast Times, Wild Rides and the Untold Story of America’s Most Dangerous Amusement Park” by Andy Mulvihill and Jake Rossen, according to Variety.

The new Action Park TV show tells the unvarnished history of a 1970s do-it-yourself Disneyland and a son’s struggle to understand his father’s quest to become the Walt Disney of New Jersey.

The show is described as the almost impossible-to-believe story of the legendary and dangerous amusement park where millions were entertained and almost as many bruises were sustained, according to Variety.

“Action Park is the first-ever unvarnished look at the history of this DIY Disneyland, as seen through the eyes of Andy Mulvihill, the son of the park’s idiosyncratic founder, Gene Mulvihill,” according to the Penguin Random House book description. “Andy’s story is equal parts hilarious and moving, chronicling the life and death of a uniquely American attraction, a wet and wild 1980s adolescence, and a son’s struggle to understand his father’s quixotic quest to become the Walt Disney of New Jersey.”

The Action Park TV series will be produced by Small Dog Picture Co., the production company behind “Modern Family,” “New Girl” and “Perfect Harmony.” The new Action Park book by Mulvihill and Rossen will be released on June 30 by Penguin Random House.

“Entertaining more than a million people a year in the 1980s, the New Jersey-based amusement playland placed no limits on danger or fun, a monument to the anything-goes spirit of the era that left guests in control of their own adventures — sometimes with tragic results,” according to the book description. “Though it closed its doors in 1996 after nearly 20 years, it has remained a subject of constant fascination ever since, an establishment completely anathema to our modern culture of rules and safety.”

To the patrons who left the legendary and notorious Action Park bloodied and bruised in the 1980s and ‘90s, the New Jersey amusement park was affectionately known as Traction Park, Accident Park and Class-Action Park due to the dangerous rides and attractions that made the park infamous.

Located about 90 minutes northwest of New York City, the “participation” park was conceived as a way to put visitors in control of the rides and attractions. The water park featured an array of one-of-a-kind attractions that included body slides that concluded with 10-foot drops into the water below, a 23-foot-tall cliff jump into a natural spring pond, a Tarzan Swing over a splashdown pool and a logic-defying tube slide with a 360-degree vertical loop.

Is Disneyland reopening too early?