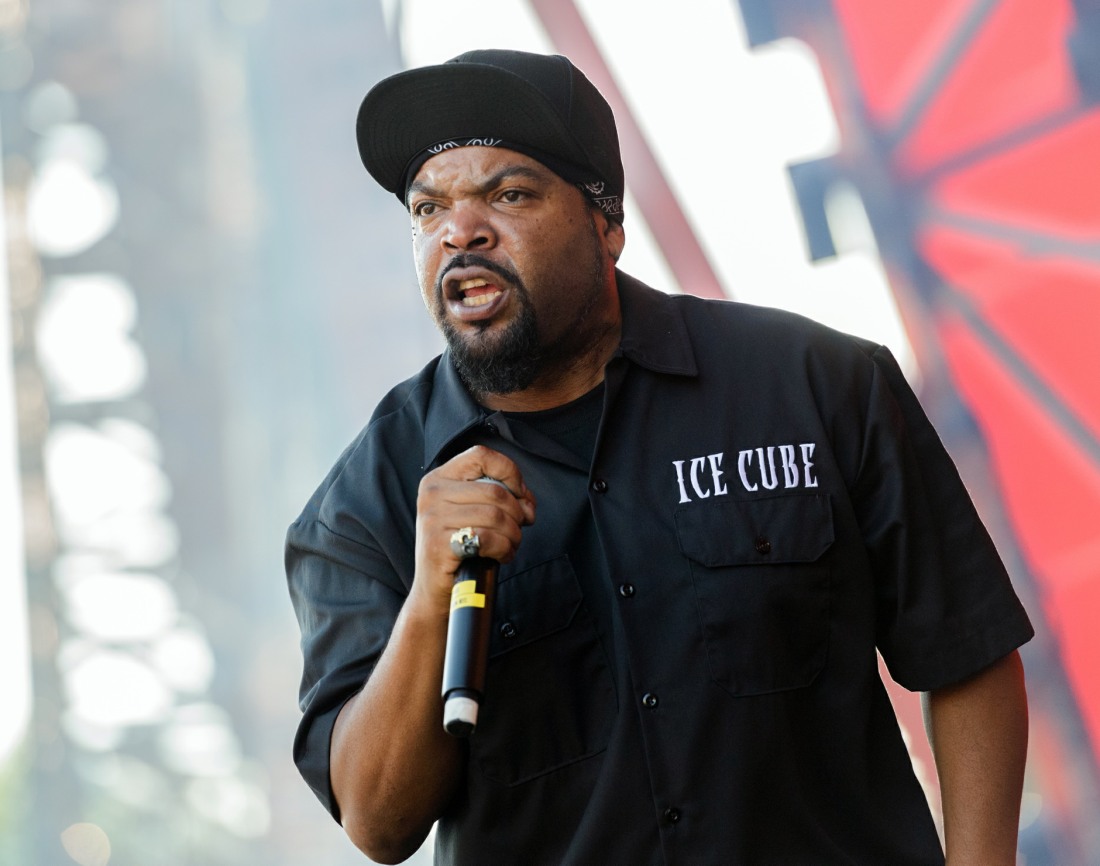 For months now, Ice Cube has been doing and saying problematic sh-t. In June, as the racial justice movement was blanketing the media and Black Lives Matter activists marched in cities around the world, Cube was sitting at home, posting anti-Semitic sh-t to social media. He’s also seemingly encouraged his fans to, like, not vote in the election? He’s one of those “both sides are terrible” people, or at least he was over the summer. Now it seems like he’s completely MAGA? This is what senior Trump aide Katrina Pierson posted yesterday:

So what’s the truth? Is Ice Cube MAGA? Or is he just being conned by Trumpers? You decide:

According to the rapper’s rep, Ice Cube offered to meet with both the Trump and Biden campaigns in recent weeks to discuss an “agenda for black Americans” and support for his Contract With Black America (CWBA), which “strikes at the heart of racism and presents a blueprint to achieve racial economic justice.”

“The problems facing America are too deep and wide to simply reform one area or another,” the contract said. “Long-lasting solutions demand a comprehensive thorough ‘rethink’ of America so that each new approach in each area supports the success of the others. This Contract with Black America will provide conceptual approaches in several areas.” The contract goes on to detail 13 different areas of improvement, including bank lending, prison reform, police reform and the elimination of all confederate monuments.

After being contacted by both parties, the Democrats said they’d touch base on the CWBA after Election Day, while the president’s administration reached Ice Cube and absorbed some of the CWBA into the White House’s “Platinum Plan,” with Pierson then thanking the rapper for his assistance.

So the Biden-Harris campaign was like “we have to get elected before we can implement any part of your plan” and Cube got pissed off at that reality. Then he allowed himself to be used as a prop by the white supremacists in the Trump White House, even though they’ve shown for FIVE YEARS that they are violent racists who have zero commitment to racial justice or racial equality. But hey, both sides! I just don’t understand how anyone – especially a sentient POC who has been paying attention during the Trump administration – can still try to say that both sides are equally bad. How f–king short-sighted and ignorant. And after his anti-Semitic bullsh-t, I AM GLAD that the Biden-Harris campaign shrugged him off.

Facts: I put out the CWBA. Both parties contacted me. Dems said we’ll address the CWBA after the election. Trump campaign made some adjustments to their plan after talking …read more