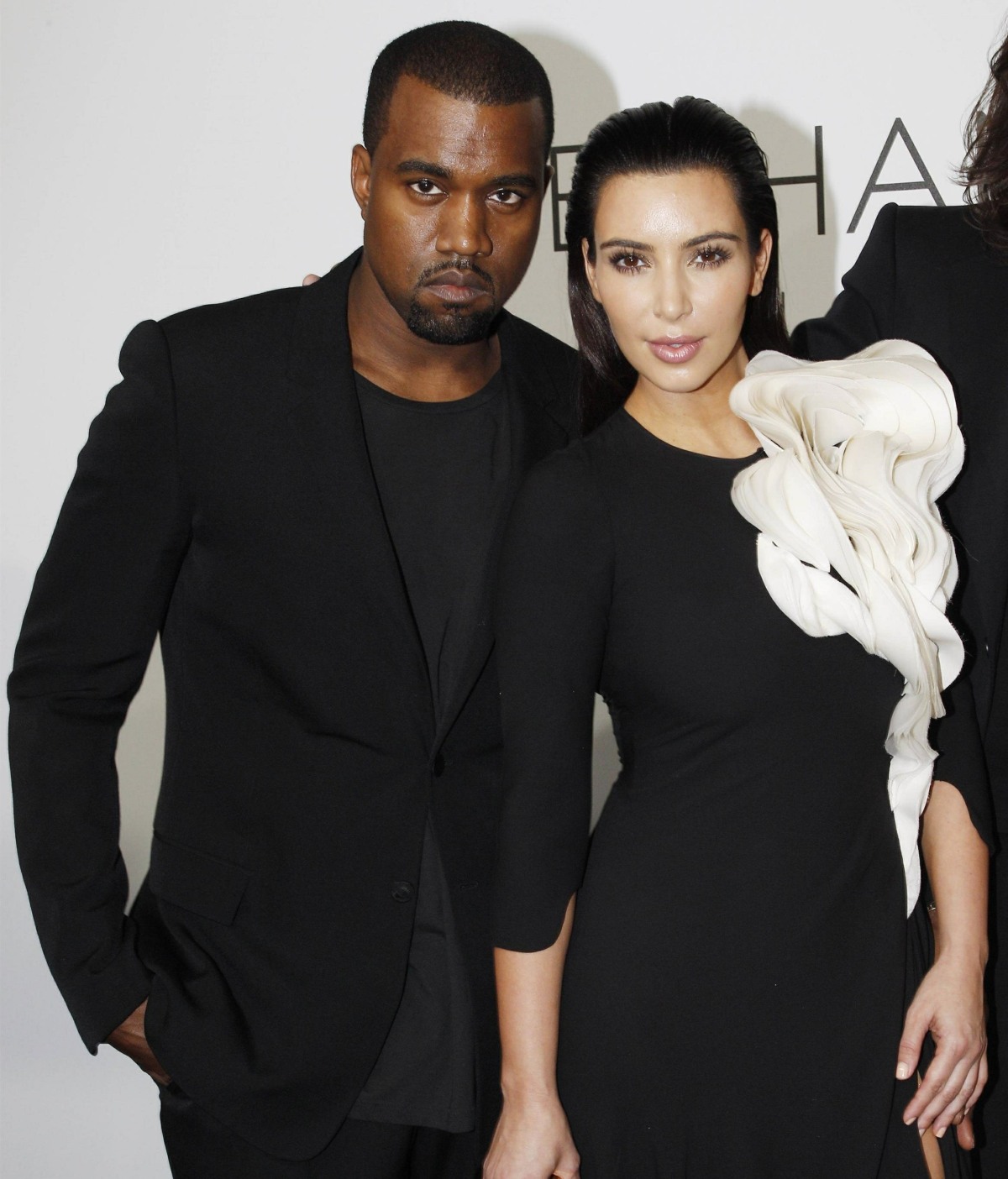 Kim Kardashian telegraphed this for two months: she filed for divorce from Kanye West, and the news came out on Friday, February 19th. I thought for a while that Kim wanted Kanye to file, and maybe she did, but in the end she was the one who formally pulled the plug. TMZ broke the news, but then People Magazine ran a series of exclusives about what Kim’s thinking and how Kanye feels.

Kim Kardashian has filed to divorce Kanye West after almost 7 years of marriage, but our sources say it’s as amicable as a divorce can be. Kim is asking for joint legal and physical custody of the couple’s 4 kids. Sources with direct knowledge tell TMZ Kanye is fine with the joint custody arrangement, and we’re told both Kim and Ye are committed to co-parenting together.

There’s a prenup and we’re told neither party is contesting it. In fact, our sources say they are already far along in reaching a property settlement agreement. The docs, filed by disso queen Laura Wasser, don’t list a date of separation … it’s listed as to be determined. The date is almost irrelevant because their split has been so well-chronicled in the news and social media.

It was during the last half of 2020 when things got super rocky for Kimye … West launched his Presidential campaign on July 4 and weeks later held a bizarre campaign event in South Carolina. At one point, a sobbing Kanye told a story of a discussion he had with Kim … talking about abortion when she was pregnant with their first child. It wasn’t long after that when Kanye took a series of shots at the Kardashian/Jenner family on Twitter, at one point referring to the matriarch, Kris Jenner, as “Kris Jong-Un.”

Multiple sources with direct knowledge told us Kim was ready to call it quits after Kanye’s outbursts, if not for Kanye going through a serious bipolar episode. She had felt it would be cruel to end the marriage when he wasn’t doing well. Things got so rocky, the couple had been living separately for a few months. He was spending a lot of his time in Wyoming while she was in Calabasas with the kids. The issue? We were told it wasn’t contentious or ugly … but their differences in lifestyle and politics were chief, among others.

I think Kim seriously considered divorcing Kanye back in the end of 2016 and early 2017. Reportedly, she consulted with lawyers then and she weighed her options. In the end, she chose to let Kanye be Kanye and she just stayed in LA with the kids, while he was mostly in Wyoming. They lived completely separate lives as early as one year ago. I assumed, last year, that Kim didn’t file for divorce from Kanye during his manic episode because of what TMZ says – she didn’t want to look bad, and she didn’t want to do more damage or leave …read more