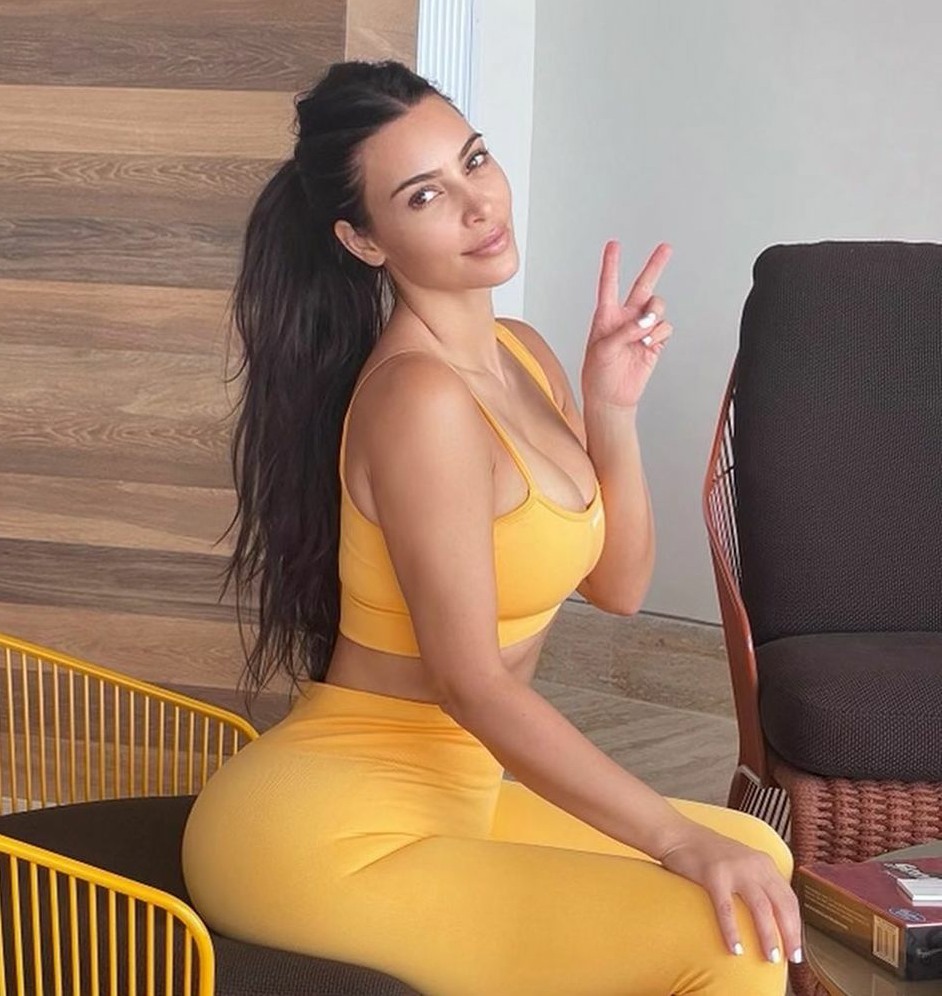 It was no secret that Kim Kardashian was and is insanely jealous of her half-sister Kylie Jenner. Kylie built a massively successful business (Kylie Cosmetics) out of her childhood room, and at Kris Jenner’s kitchen table. Kylie Cosmetics has grown into a billion-dollar business because Kylie was just doing something somewhat organic to her (lip kits) and she ended up finding a hole in the cosmetics market. Kylie also had so little overhead for the entire business. So, yeah, Kim was jealous. She was dying to create her own billion-dollar business but for the longest time, Kim’s businesses were only “moderately” successful. In that, she made millions, but not billions. Then SKIMS happened. Kim wanted to revolutionize the industry of shapewear and she absolutely did. SKIMS, more than anything else, is Kim’s billion-dollar business. But the other stuff helps, which is why Kim is now officially a “billionaire” according to Forbes:

When Kim Kardashian West was first mentioned in the pages of Forbes in 2011, it was simply a tally of her Twitter followers: 6.6 million, just below Barack Obama and just above Ashton Kutcher. Five years later, she graced the cover of Forbes thanks to her booming mobile game, which helped her earn $51 million that year. Now, she officially joins the World’s Billionaires list for the first time.

Forbes estimates that Kardashian West is now worth $1 billion, up from $780 million in October, thanks to two lucrative businesses—KKW Beauty and Skims—as well as cash from reality television and endorsement deals, and a number of smaller investments.

Kardashian West founded KKW Beauty in 2017, following the success of her half-sister Kylie Jenner’s Kylie Cosmetics. She borrowed from Kylie’s playbook, using a similar direct-to-consumer model that relies heavily on social media marketing. Her first launch, 300,000 contour kits, sold out within two hours. By 2018, the business had expanded into eyeshadows, concealers, lipsticks and fragrances, and was bringing in about $100 million in revenue.

“It’s the first time I’ve moved away from having licensing deals and transitioned into being an owner,” Kardashian West told Forbes in 2017, when she announced her cosmetics line.

She cashed in on that ownership last year when she sold 20% of KKW Beauty to cosmetics conglomerate Coty for $200 million, a deal that valued the company at $1 billion. While Forbes estimates that figure is a little bloated—Coty, which also bought 51% of Kylie Cosmetics in 2020, is known for overpaying—her remaining 72% stake is still worth about $500 million, by our count.

Then there’s Skims, the shapewear line Kardashian West launched in 2019. She raised money from fashion insiders like Net-a-Porter’s Natalie Massane and Theory’s Andrew Rosen, and capitalized on her massive social media following to shill the brand. (She now has 69.6 million Twitter followers and 213 million followers on Instagram.) Skims has been quick on its feet: During the pandemic, when consumers became more interested in comfy clothes for the couch than in smoothing their stomachs under …read more