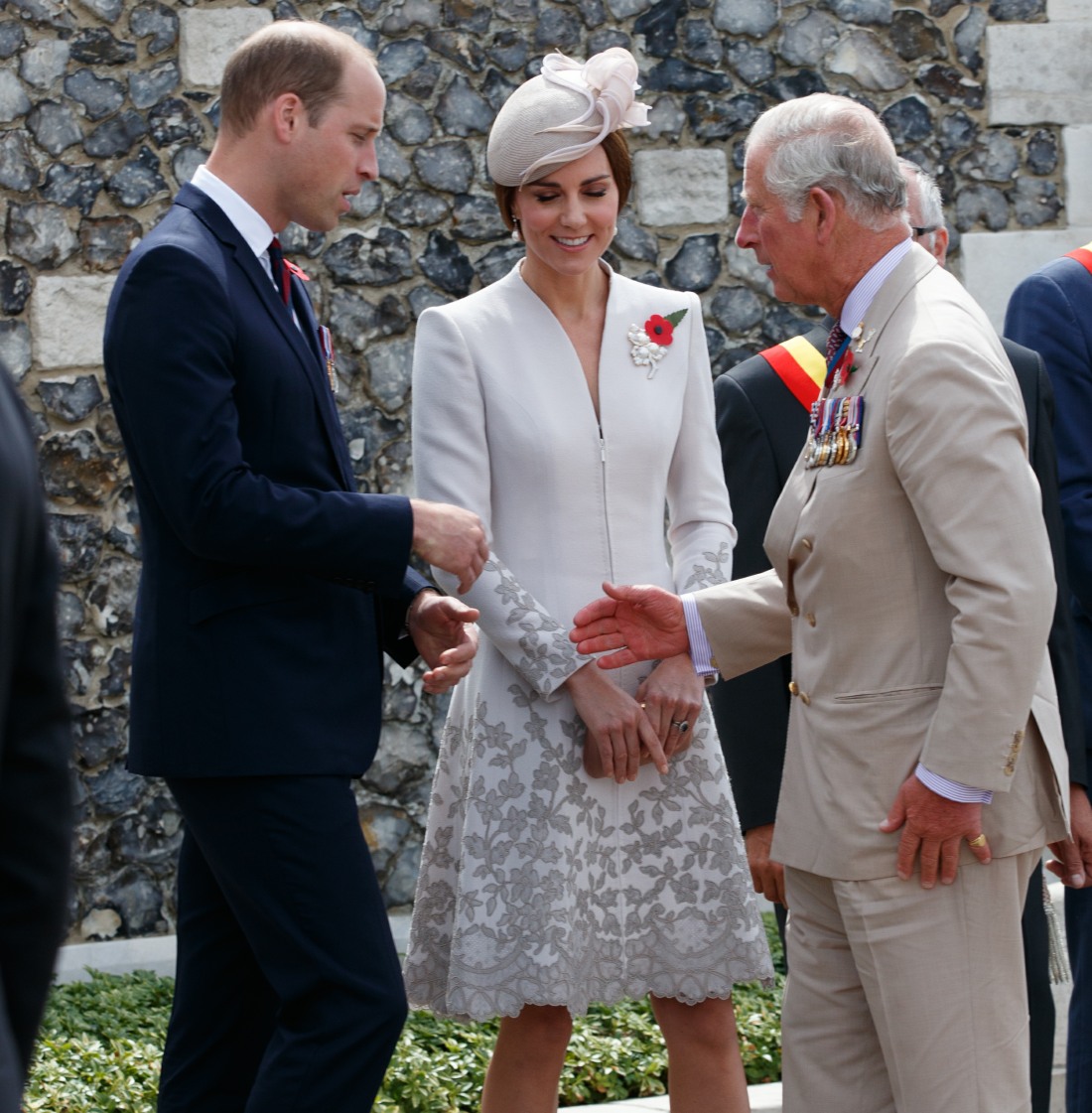 Commenters have brought this up before, but I actually had little memory of this gossip. For many years, there was low-key speculation that Prince William would eventually move his family into a large property owned by his father, or rather owned by the Duchy of Cornwall (which currently belongs to Charles). The property is a 900-acre estate in Herefordshire. Charles/the Duchy purchased the dilapidated property in 2000, decades after the estate’s mansion had been torn down. Charles’ idea was to rebuild a large, environmentally-friendly mansion and rework the estate to be part of the Duchy farm-land, and then give the property to William, Kate and their children. That never came to be. First of all, the mansion was never built. But I suspect it was never built because William had no interest in it. And now it’s never going to be built?

Prince Charles has officially changed his mind over longstanding plans to build a grand country house in Herefordshire, which was tipped to be the future home of Prince William and Kate Middleton. The Prince has dropped his ambitious vision for a new Highgrove on a country estate in Herefordshire, nearly two decades after he first drew up plans for it. The proposed mansion was meant to breathe new life into Harewood End, which lies between Ross-on-Wye and Hereford.

The Duchy has confirmed that their work at the 900 acre estate is done, even though the mansion, which was supposed to be a focal point, has not been rebuilt Prince Charles’ Duchy of Cornwall acquired the sprawling yet dilapidated estate in 2000, and three years later, work started on an ambitious £9 million renovation. Although many buildings were restored, work has never started on the final piece of the jigsaw, the recreation of a grand mansion house demolished by the SAS in the 1950s.

Herefordshire Council approved plans to replace a bungalow with a Georgian style mansion in November 2004, not long after Prince William graduated from university. Royal reporters claimed that Prince Charles was assembling a future home for Prince William in the borderlands between England and Wales, within an hour’s drive of his own country estate in Gloucestershire. When news finally broke that William was involved in a serious relationship with Kate Middleton in 2004, rumours that they were about to marry and settle down in Herefordshire reached fever pitch. But in 2007 the couple split briefly and in the same year Prince Charles successfully submitted plans for a scaled down ‘mini-mansion’ as the centrepiece for Harewood End.

Work was continuing on the rest of the estate when William and Kate announced their engagement on November 16, 2010. After their wedding on April 29, 2011, it was widely reported that they would live in Herefordshire when the house was completed. However, it later emerged that the Queen had offered William and Kate Anmer Hall on the Sandringham estate as a wedding present, which was already …read more