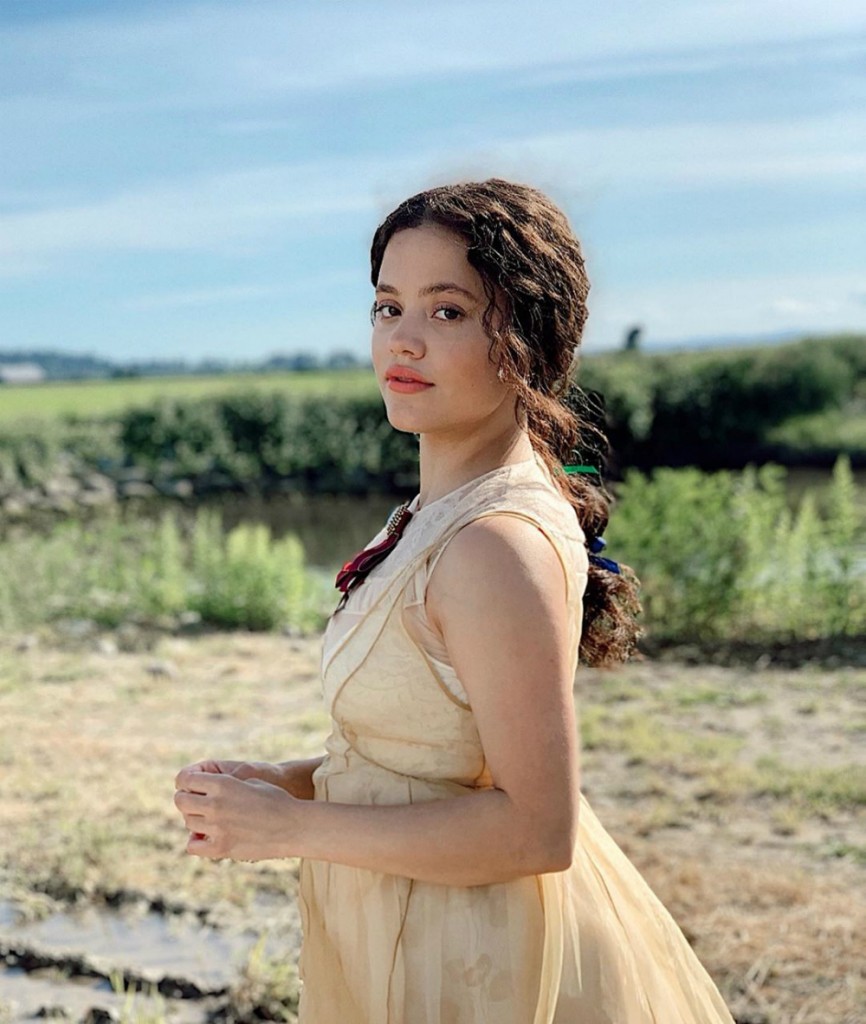 Charmed originally aired from 1998 to 2008 and starred Alyssa Milano, Holly Marie Combs and Shannen Doherty, who was later replaced with Rose McGowan. In 2018, CW announced they were bringing the series back with a “fierce, funny, feminist” reboot. The new series promised to take on diversity, #MeToo and topical subjects like bullying, all while being super stylish and terribly clever. Oh, and don’t forget witches, which is always the coolest part of any story *ahem*. Despite controversial diversity casting choices and the quarantine shutdown, the issue that has plagued the new show has been: the former cast. From the outset, each of the original Halliwell/Matthews sisters has been guarded in talking about the new show.

Alyssa gave an honest response to the reboot announcement that wasn’t demeaning, but wasn’t exactly supportive either:

The thing about them doing a #charmed reboot is… it just… it feels like yesterday. It feels too close.

Later, Alyssa gave an interview to Parade in which she was more charitable and wished them well. She was dismayed that no one from the original series had been consulted or asked to contribute.

So curious… if it was not a reboot and just was a show about sisters and family dynamics with super natural powers…. thoughts?

Following this, Shannen spent some time responding to fans and defending the new show in her replies with a general ‘we should give it a chance’ vibe. She sounded genuinely intrigued by what they might do with the new content. Her only objection was in the CW’s description, they inferred the original show was not feminist, which was a valid critique:

Yep. You nailed it. Their wording is terrible and a bit offensive. But, everyone makes mistakes. Perhaps with the backlash they will be more thoughtful in future.

Rose, as always, took the high road, saying , “they are really running out of ideas in Hollywood” and added:

But it was Holly who seemed the most put out by the show’s reboot. Although her very first response was to wish the new cast well, she followed it up ten minutes later with this:

Here’s the thing. Until you ask us to rewrite it like Brad Kern did weekly don’t even think of capitalizing on our hard work. Charmed belongs to the 4 of us, our vast amount of writers, crews and predominantly the fans. FYI you will not fool them by owning a title/stamp. So bye.

Holly also took exception to the CW touting a “feminist” storyline as the focus of the reboot:

Guess we forgot to do that the first go around. Hmph.