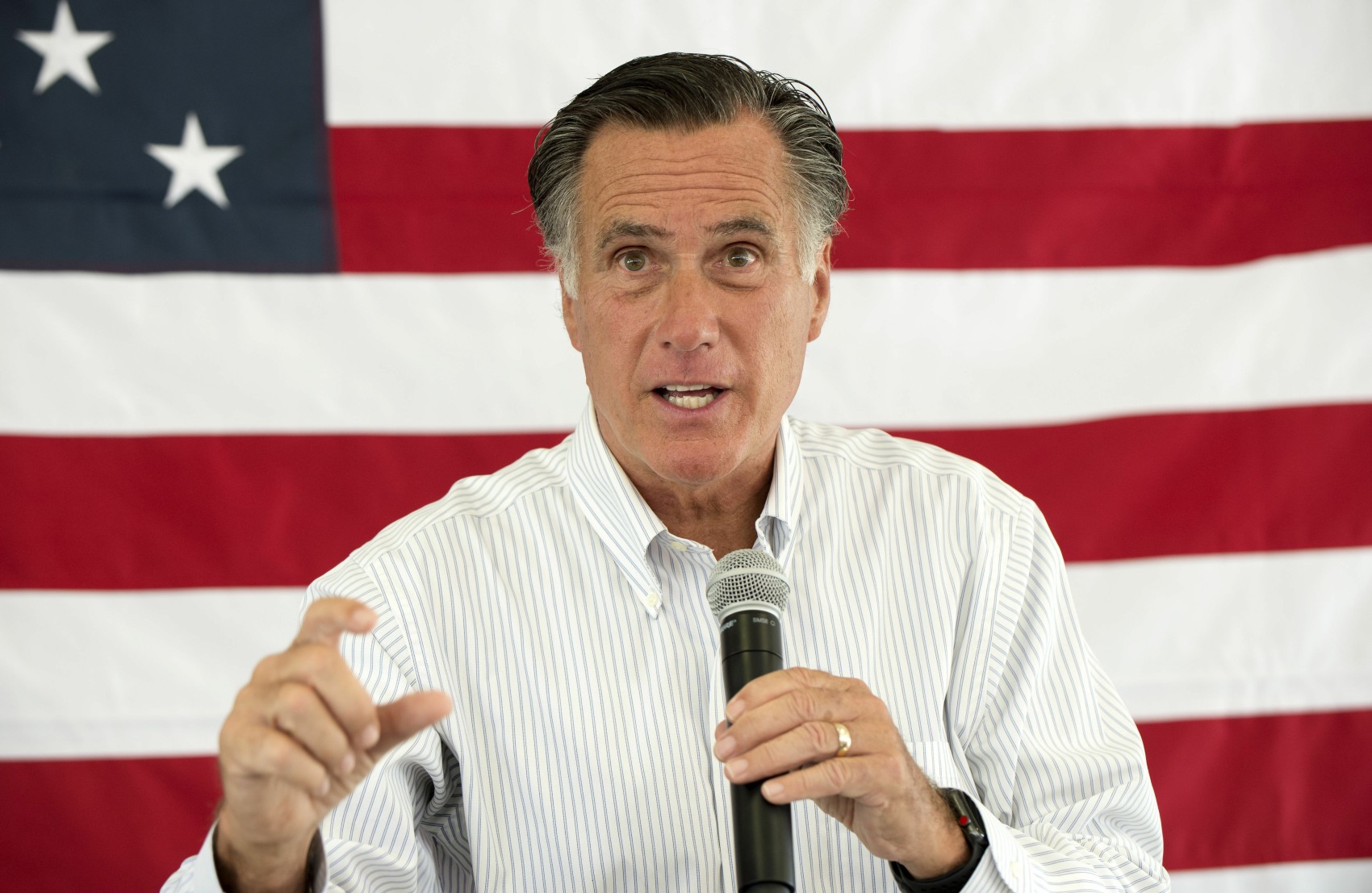 As we’ve seen over the past two week (more like the past five years), the Republican Party is just fine with all of Donald Trump’s fascism and criminality. It’s their brand, and their followers are fine with it too. Sure, there are a handful of Republicans who don’t like Trump personally (the Lincoln Project guys, the McCains), but Republican voters and elected Republicans were perfectly willing to sign up for Trumpism and all of the bullsh-t that entailed. Even in the past two weeks, they’ve been happy to play their little authoritarian games, pretending that Trump has some kind of case for winning the election, that maybe he could really pull it off and successfully disenfranchise millions of voters. Now two Republican senators are trying to put the fascism genie back in the bottle. Gently, though, because God knows they’re all terrified of hurting Dear Leader’s baby fee-fees.

Nebraska Republican Sen. Ben Sasse is strongly pushing back against President Donald Trump’s attempts to contest the election with lawsuits and claims of fraud, observing Thursday that Trump’s lawyers have “refused to actually allege grand fraud” in court. Sasse’s statement was perhaps the most pointed Republican rebuttal yet to Trump’s weeks-long refusal to accept the results of the presidential election. Republicans have mostly declined to criticize Trump’s ongoing effort to overturn the election, which included a press conference Thursday in which Trump campaign lawyer Rudy Giuliani baselessly alleged “massive fraud” in Michigan.

“Wild press conferences erode public trust. So no, obviously Rudy and his buddies should not pressure electors to ignore their certification obligations under the statute. We are a nation of laws, not tweets,” Sasse said.

Later Thursday night, Sen. Mitt Romney (R-Utah) said the Trump campaign’s pressure tactics on election officials amount to an attempt to “subvert the will of the people.”

“It is difficult to imagine a worse, more undemocratic action by a sitting American President,” Romney said. Romney was the only Republican to support removing Trump from office during his impeachment trial.

Trump is set to meet with Michigan’s GOP statehouse leaders on Friday as the state moves toward certifying election results that currently show Biden leading by more than 150,000 votes. Sasse panned Trump’s chances of overturning the result in Michigan.

“When Trump campaign lawyers have stood before courts under oath, they have repeatedly refused to actually allege grand fraud — because there are legal consequences for lying to judges,” Sasse said. “President Trump lost Michigan by more than 100,000 votes, and the campaign and its allies have lost in or withdrawn from all five lawsuits in Michigan for being unable to produce any evidence.”

I mean, sure, I’m not ANGRY that two Republican senators are at least in contact with reality. But let’s be perfectly clear: Mitt Romney and Ben Sasse are not profiles in courage. Neither one of them has the cojones to actually come out and say “this is criminal” or “this is sedition” or “this is absolutely crazy and …read more