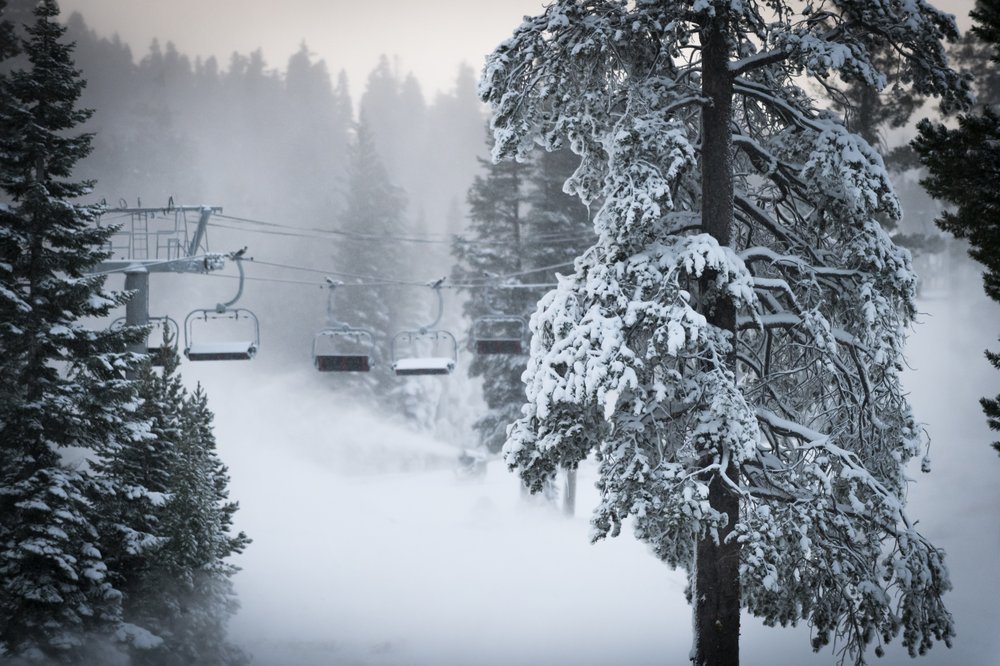 A high wind warning was in effect until 1 a.m. Saturday for Tahoe, Reno-Sparks and as far east as Lovelock ahead of the blustery weather that’s expected to bring up to 6 inches (15 centimeters) of wet, heavy snow to the highest elevations of the Sierra.

The National Weather Service reported wind gusts of 111 mph (178 kph) Friday afternoon at the top of the Squaw Valley ski resort near Truckee, California and 109 mph (175 kph) at Peavine Peak on the north edge of Reno.

The Nevada Highway Patrol said two semi-trucks blew over on U.S. Highway 395 in the Washoe Valley between Reno and Carson City. No injuries were reported.

Three flights were canceled and three others diverted due to turbulence at Reno Tahoe-International Airport, where winds were gusting to 58 mph (93 kph).

The weather service said strong winds will cause blowing snow for higher Sierra elevations, reducing visibility and creating hazardous travel conditions over the passes into Saturday.