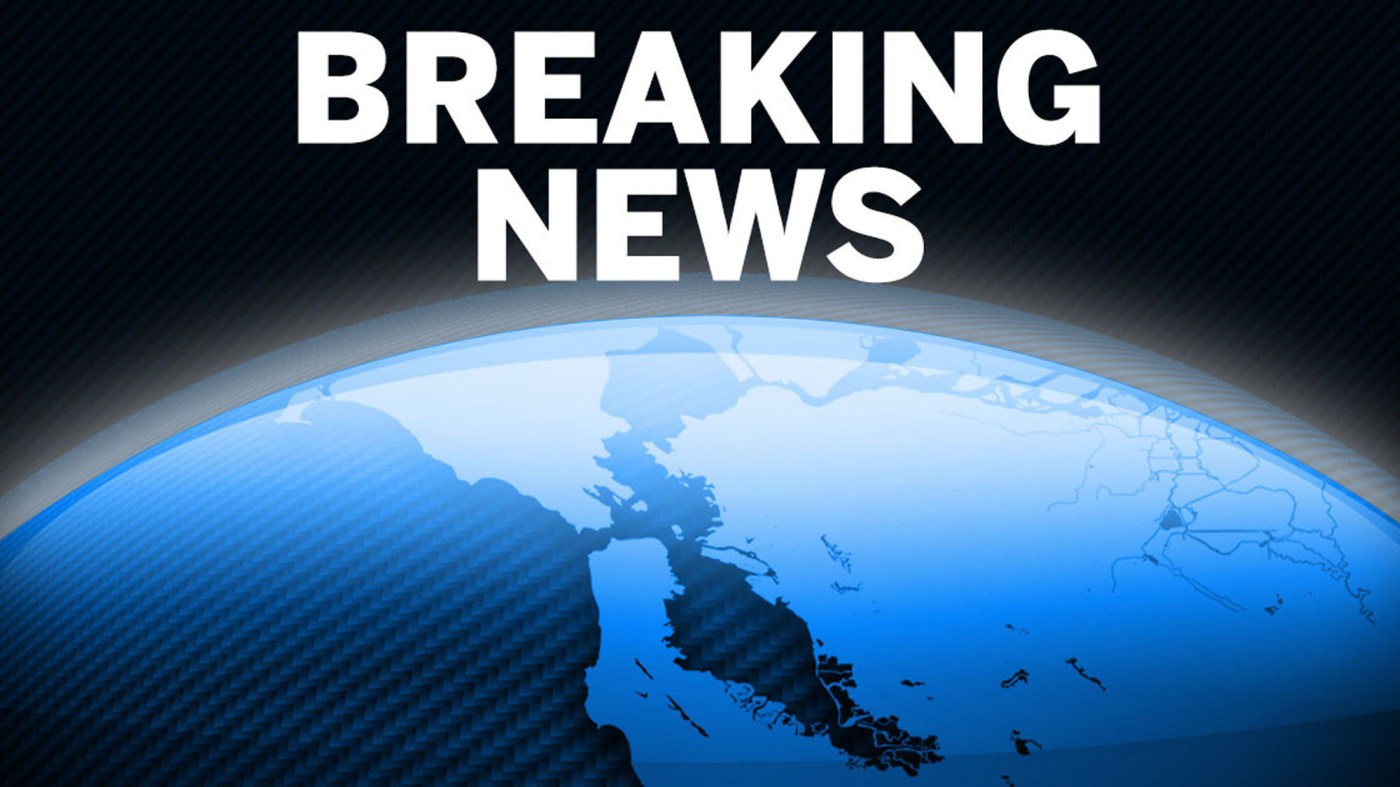 Local lifeguards, the U.S. Coast Guard and other agencies responded around 10:30 a.m. following reports of an overturned vessel near the peninsula of Point Loma, according to the San Diego Fire-Rescue Department.

Two patients died at the scene and 23 people were transported to hospitals, the department said in a statement.

Boats and aircraft were still searching around midday for other possible survivors in the water near the Cabrillo National Monument, the department said.