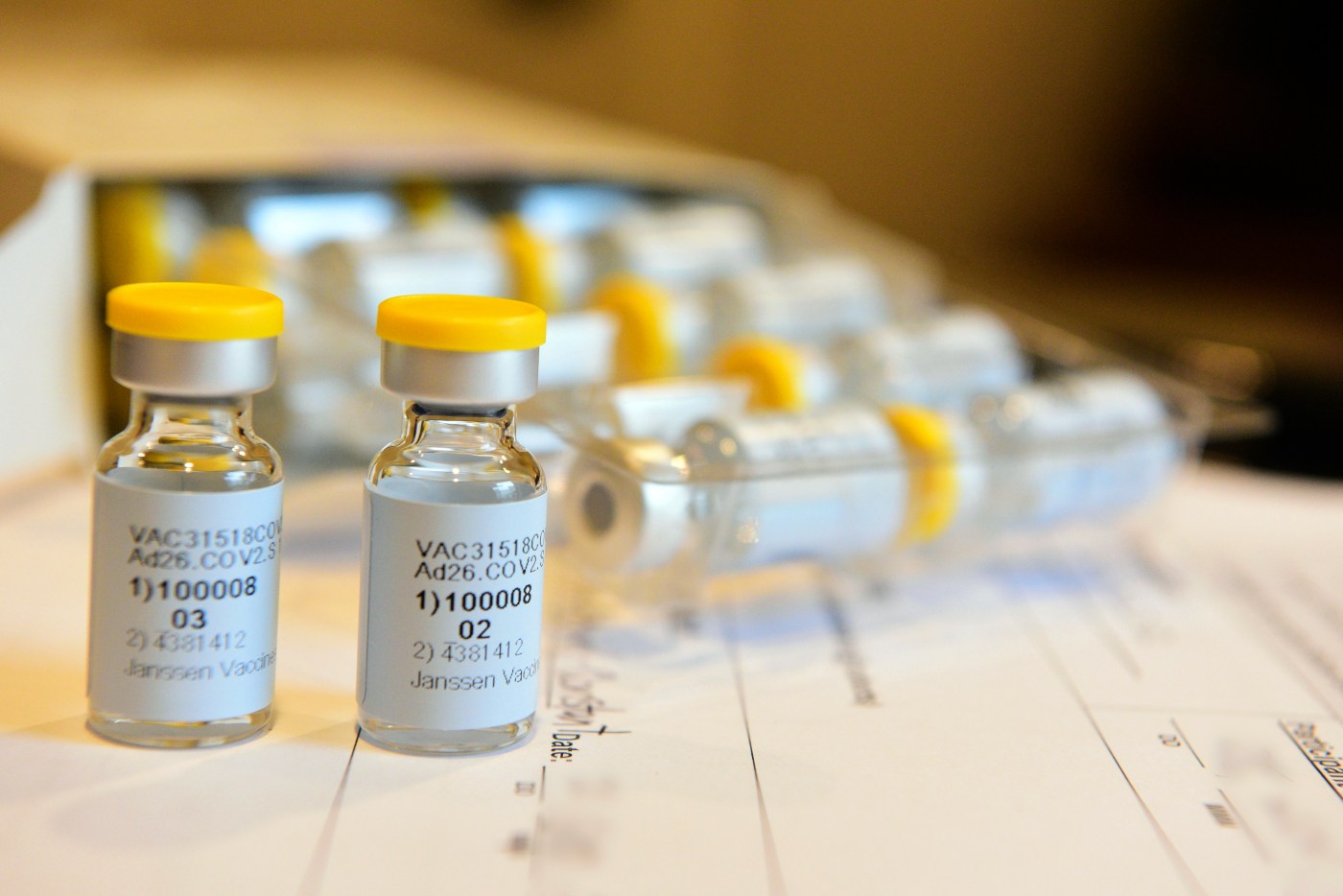 NEW BRUNSWICK, N.J. (AP) — A late-stage study of Johnson & Johnson’s COVID-19 vaccine candidate has been paused while the company investigates whether a study participant’s “unexplained illness” is related to the shot.

The company said in a statement Monday evening that illnesses, accidents and other so-called adverse events “are an expected part of any clinical study, especially large studies,” but that its physicians and a safety monitoring panel would try to determine what might have caused the illness.

The pause is at least the second such hold to occur among several vaccines that have reached large-scale final tests in the U.S.

The company declined to reveal any more details about the illness, citing the participant’s privacy.

Temporary stoppages of large medical studies are relatively common. Few are made public in typical drug trials, but the work to make a coronavirus vaccine has raised the stakes on these kinds of complications.

Companies are required to investigate any serious or unexpected reaction that occurs during drug testing. Given that such tests are done on tens of thousands of people, some medical problems are a coincidence. In fact, one of the first steps the company said it will take is to determine if the person received the vaccine or a placebo.

The halt was first reported by the health news site STAT.

Final-stage testing of a vaccine made by AstraZeneca and Oxford University remains on hold in the U.S. as officials examine whether an illness in its trial poses a safety risk. That trial was stopped when a woman developed severe neurological symptoms consistent with transverse myelitis, a rare inflammation of the spinal cord, the company has said. That company’s testing has restarted elsewhere.

Coronavirus: Bill Gates describes what we did wrong, and how to do better

Johnson & Johnson was aiming to enroll 60,000 volunteers to prove if its single-dose approach is safe and protects against the coronavirus. Other vaccine candidates in the U.S. require two shots.