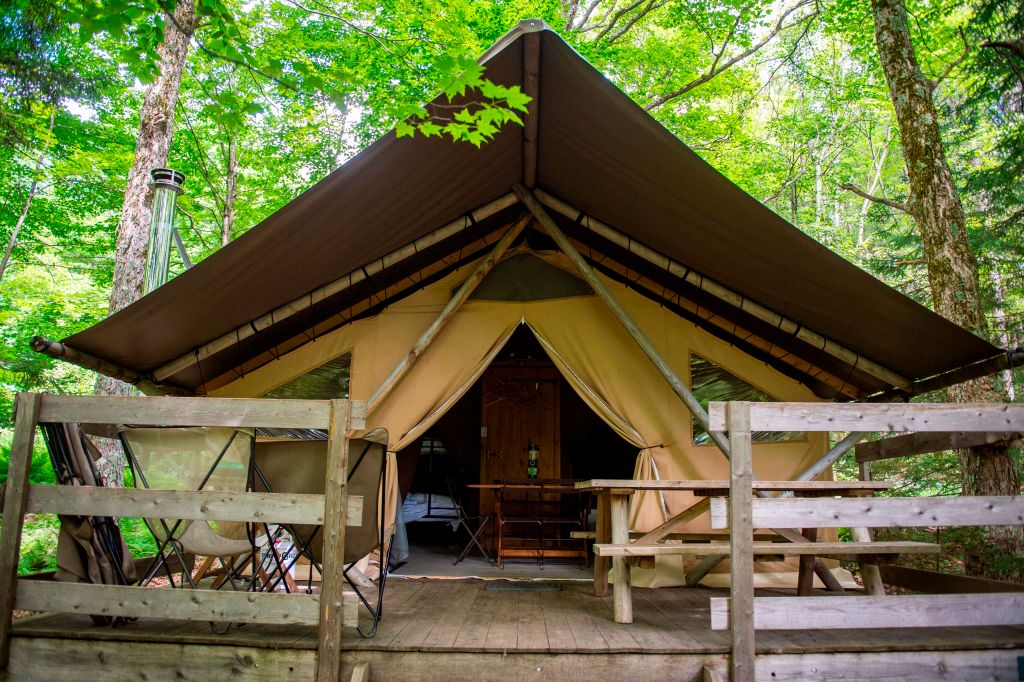 A co-ed sleepaway camp in New York said that 31 campers between 7 and 11 years old have tested positive for Covid-19 — but none of their vaccinated 12-and-up campers did.

Camp Pontiac, located in Copake, NY, about a two-hour drive from New York City, said in a letter to parents the first positive test result was received on July 16. The virus then spread further.

“The initial outbreak was on the girls side but the latest new cases are on the boys side,” Jack Mabb, Columbia County Department of Health Director, said in an email to CNN on Thursday. “The bulk of the cases came as a result of testing that was done with symptomatic campers this past weekend.”

All but a few of the positive cases have been sent home from the camp along with 88 contacts, he said. The few that weren’t sent home “live too far away to go home easily,” he said.

None of the campers 12 or older have tested positive for Covid-19, as all but four of them are vaccinated, he said. There are 275 staff at the camp and fewer than 10 are not vaccinated, he added.

At the recommendation of the state’s department of health, Camp Pontiac is testing all unvaccinated campers at least twice this week.

The outbreak illustrates the ongoing spread of Covid-19 even as it shows the importance of vaccinations, which studies have shown are safe and offer protection against the illness and its most serious risks.

‘This is a total fabrication’: Mysterious suit purportedly filed by rival Bay Area gang members is a phony

The CDC has said staff and campers who are fully vaccinated don’t need to wear masks at camp. Children under age 12 are not eligible to be vaccinated because the vaccine companies are still testing the shots’ effectiveness and safety for younger age groups. A timeline for their approval is not clear.