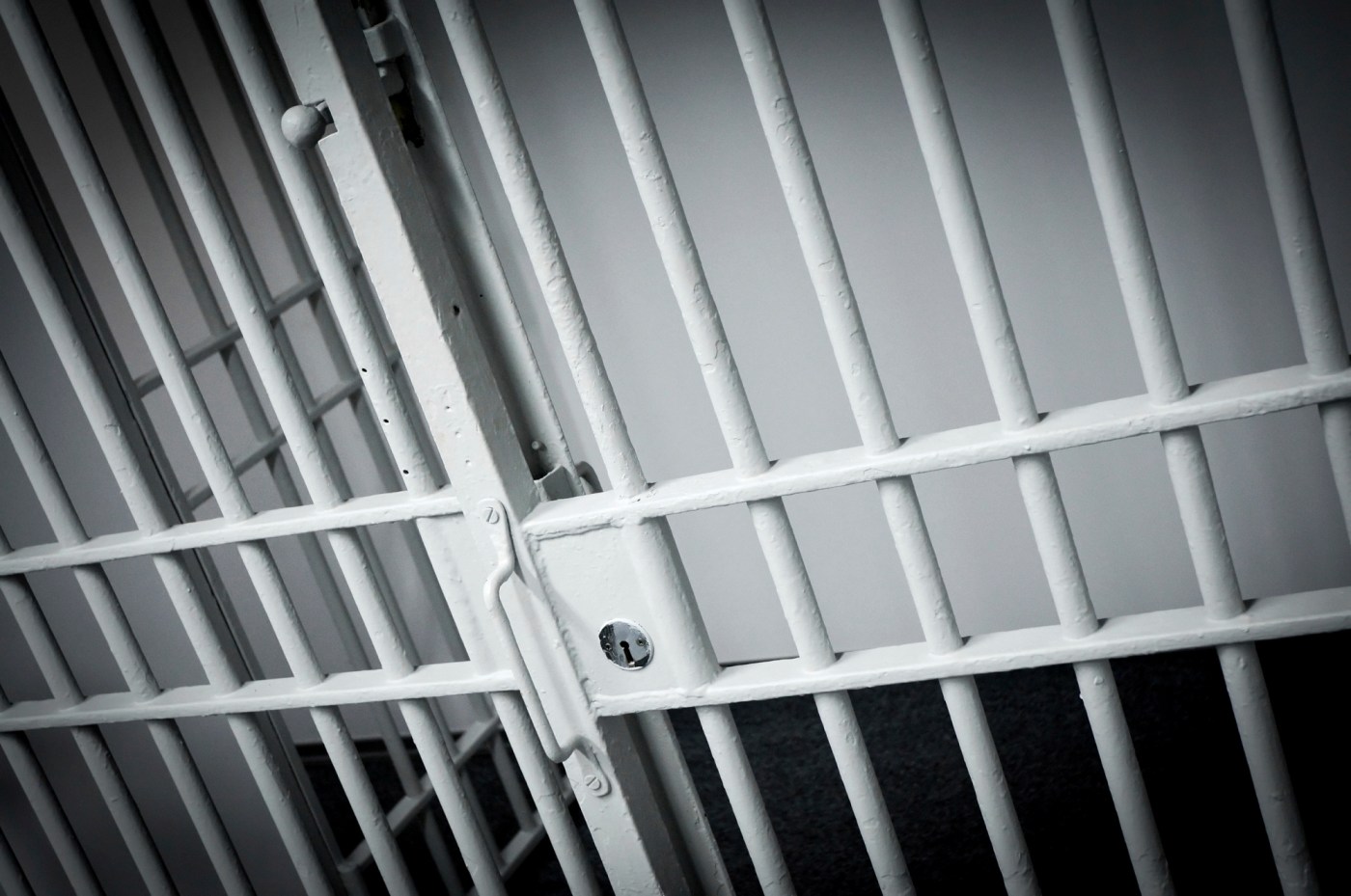 NEWAYGO — A man whose son accidentally detonated a homemade explosive at a school in western Michigan was sentenced Wednesday to four years in prison.

David Saylor Sr. didn’t have a direct role in the incident that day, though he “may have turned a blind eye to his son’s actions creating these devices,” defense attorney James Scozzari said in a court filing.

In March, Saylor’s son brought a homemade explosive to Newaygo High School and accidentally detonated it, injuring himself and others. The teen lost both thumbs.

Authorities subsequently searched Saylor’s home and filed federal charges. He pleaded guilty to possession of a pipe bomb and a stolen gun.

U.S. District Judge Janet Neff acknowledged that Saylor might be a hard worker who supports his extended family, MLive.com reported.

Flight attendants fight back against unruly passengers — in self-defense classes

Richmond chief on leave after family member accuses her of violence, death threats in investigation that has ensnared three Bay Area police departments

Several killed in bow and arrow attack in Norway

“But I don’t think it mitigates this kind of behavior that led to the explosion in this case,” Neff said. “In a classroom. A public school classroom.”

Saylor admitted that he and his son designed and made explosives for two years.

He was fortunate that “nothing worse has happened in the course of his hobby of blowing things up,” the judge said.