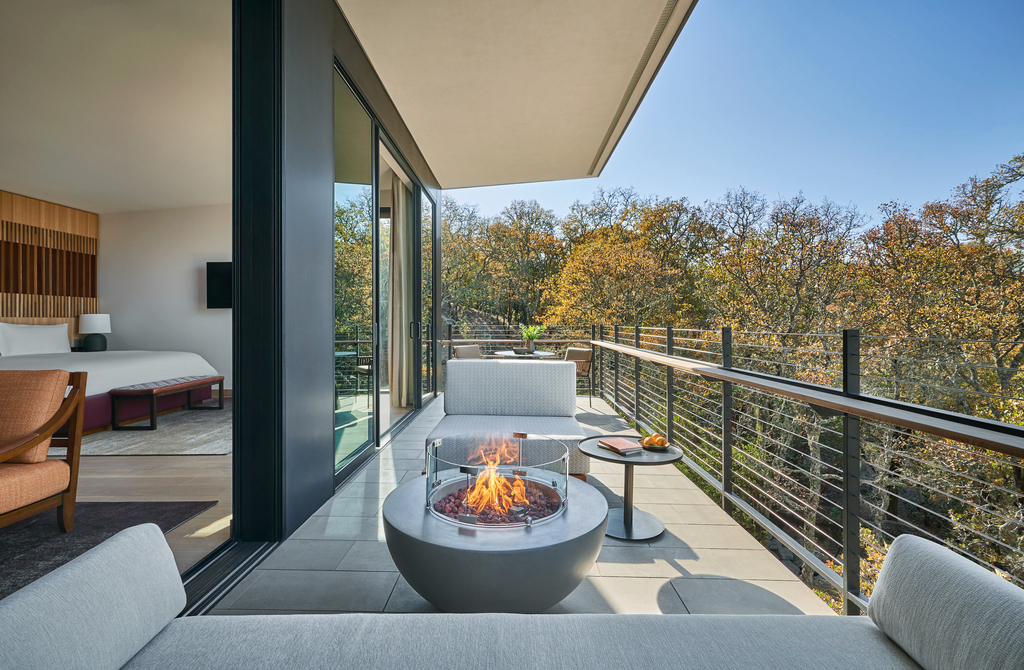 Travel + Leisure’s annual It List always showcases some of the planet’s most eye-popping, daring new hotels. This year’s just-unveiled list does likewise (although the very idea of opening a new hotel during a pandemic is pretty daring all on its own).

The resulting T+L list of 73 properties in 29 countries is the stuff of dreams — quite literally, because the only world in which we can globetrot from the Angama Safari Camp in Kenya’s Maasai Mara National Reserve to a 19th-century Indian mansion in Jaipur is dreamland.

You can browse the full global lineup at www.travelandleisure.com, along with envy-inspiring photographs, but right now, we’re focused on the eight Western U.S. options on the list. No jet setting required. They’re all drivable.

The luxurious lineup ranges from Utah’s swanky Camp Sarika, where a sleek glamping experience in the canyonlands near Horseshoe Bend will run you $3,800 a night, to the Cara Hotel ($199) in Los Angeles’ hip Los Feliz neighborhood.

Road trip: 10 most scenic drives in the western U.S.

The owners of Paso Robles’ Hotel Cheval have just opened The Stables Inn nearby. Lake Tahoe’s stalwart Sorensen’s Resort has been reinvented as Wylder Hope Valley. And the new Montage Healdsburg resort, which opened in January, is so quintessentially Wine Country, it boasts 15.5 acres of vineyards and its own winemaker, Aperture Cellars’ Jesse Katz. Also: a spa, a yoga lawn and multiple restaurants, including the Hazel Hill restaurant.

Here are the top eight in California, Arizona and Utah:

Ask Amy: Why doesn’t my husband see the truth about his friend?