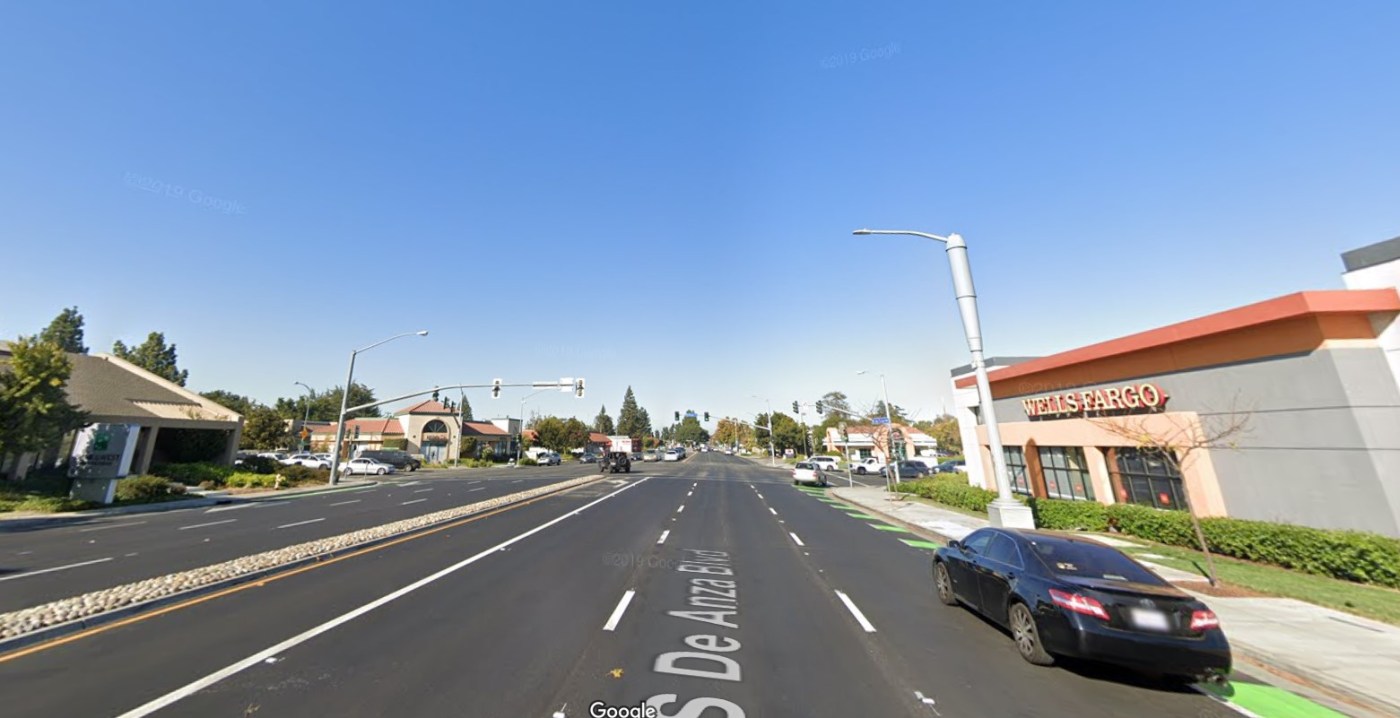 SAN JOSE — An 87-year-old man has died from injuries he suffered when a driver hit him as he was trying to cross a busy street near the San Jose-Cupertino border, police said.

Singh was reportedly crossing South De Anza Boulevard on foot just after 1 p.m. when a northbound gray 2005 Mercedes-Benz sedan hit him, police said. They added that an initial investigation indicated that Singh was running across the street between crosswalks.

In a police news release issued Monday, there was no indication that the driver was cited or arrested.

The fatal collision marked the city’s 43rd roadway death of the year and the 18th involving a pedestrian victim.

Anyone with information for SJPD traffic investigators can contact Detective Mike O’Brien at 408-277-4654.