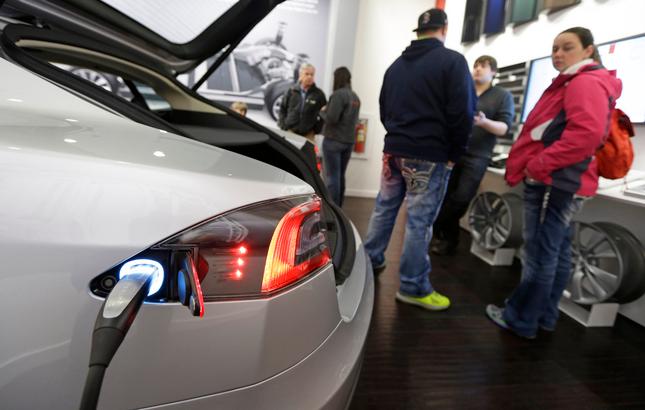 Q: What happens to lemon cars after manufacturers buy them back? Do they scrap those cars or sell them as used cars?

A: Brace yourself. Some lemons get resold. While all states have lemon laws, California requires that the certificate of title and registration be marked “Lemon Law Buyback” and a decal be attached to the car which reads “Lemon Law Buyback.”

In California, a vehicle is presumed to be a lemon if, within 18 months of the vehicle’s delivery to the buyer (or 18,000 miles on the odometer), there were two or more attempts by the manufacturer to repair a warranty-covered problem significant enough that it could result in death or serious injury.

Q: I was struck by the story about the person with the lemon BMW. I had a Dodge pickup with engine problems, and more specifically, pistons not firing evenly. I took it back to the dealer where I purchased the vehicle several times while under warranty.

Even if it was just a routine service, I forced the service department to make note of the never-ending engine issues on each invoice, to keep it on the record. Finally, close to when the warranty expired, I made one last-ditch effort on a fix. A new service manager said he would make it right. At 35,000 miles, he arranged to get me a completely new engine! He said it was completely justified because of the two-year-long record of attempted repairs.

Keep at it. Being organized works. If this manager had not gotten the job done, my plan was to go to a different dealer.

Meet the CEO behind the company that owns the rights to all your favorite bankrupt brands and dead celebrities, from Forever 21 to Marilyn Monroe

A: Most reports I get say dealers are helpful, but keeping good records is highly recommended by the DMV. Track all the time you’ve lost from work, times the vehicle has been in the shop, and the exact nature of any problems.

Look over each service write-up when you take your car in. Unscrupulous repair people have been known to switch a problem diagnosis or attempt to report an ongoing problem as new.

Highway 237 in line for changes down the road: Roadshow

Do sideshows in my neighborhood warrant a 911 call? Roadshow

Cyclists have rights? Those are fighting words: Roadshow

Here’s how I got out of my carpool-lane ticket: Roadshow

Q: I drive on a lot of freeways, 580, 680, 80 and others, and drivers are usually polite and considerate. This is not the case on Highway 4, where they are as reckless as they could be and there are a lot of …read more