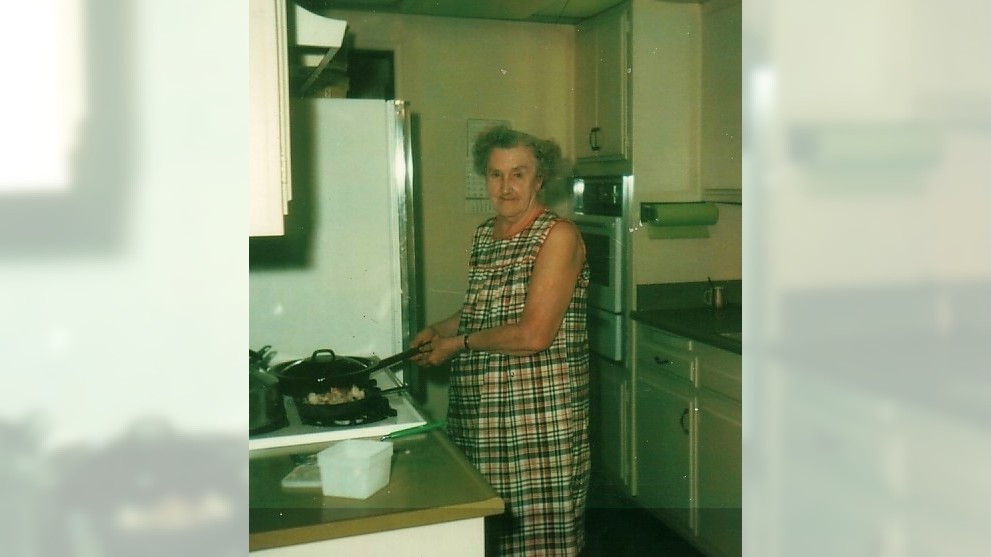 After 41 years of dead ends, investigators used DNA and genetic testing technology to identify and arrest a New Mexico man accused of sexually assaulting and killing a 79-year-old grandmother whose body was found in her Anaheim apartment in 1980.

New Mexico State Police arrested Andre William Lepere, 64, at his home in Alamogordo, New Mexico on Wednesday in the death of Viola Hagenkord.

He was being held without bail at an Otero County jail as he awaits an extradition hearing, Anaheim police said.

Orange County prosecutors have filed a murder charge against Lepere and are expected to file special circumstance allegations tied to the sexual assault. That means he could be eligible for the death penalty if prosecutors decide to pursue it.

“Our grandmother, Viola Clara, was a beautiful, happy soul and did not deserve being violated in her final years of life,” relatives of Hagenkord said in a statement provided by Anaheim police. “We are so grateful for the Anaheim Police Department never giving up after 41 years. My sister was relentless and never gave up pursuing this.  And that is our message — Never, Never give up.”

On Feb. 18, 1980, a neighbor concerned about Hagenkord’s whereabouts entered her apartment in the 2500 block of West Winston Road, police said. People were used to seeing Hagenkord throughout her apartment complex, but she hadn’t been spotted for two days. The neighbor who stepped inside her unit found her dead.

Over the years, homicide detectives attempted to solve the case, pursuing new leads or bits of evidence, but failed to identify a suspect.

Harriette Cole: I’m planning a solo trip. What do I tell my live-in partner?

In September 2020, detectives resumed the investigation, this time turning to genetic testing technology, which has been used to solve dozens of cold cases across the U.S., most famously leading to the arrest and conviction of Joseph James DeAngelo, also known as the Golden State Killer, who was sentenced to life without parole in August.

Analysts with the county and FBI used DNA evidence found on Hagenkord and compared it with genetic profiles on genealogy databases, leading investigators to identify Lepere as the suspect, said Anaheim Police Sgt. Shane Carringer.

Lepere, who was 23 years old in 1980, lived near Hagenkord in Anaheim at the time of the assault, Carringer said. Sometime in the 1990s, Lepere moved east, splitting time between Arizona and New Mexico where he worked as a plumber and truck driver.

Police said Lepere, who was married twice and has two children, is no longer working.

Investigators have yet to establish a motive in the killing, Carringer said.

While genetic testing is not new to genealogists, police began to turn to the technology as an investigative tool in recent years to revive cold cases. Such technology relies heavily on databases of genetic profiles. The FBI often assists local police departments in combing through genetic databases to solve crimes, including Hagenkord’s case.