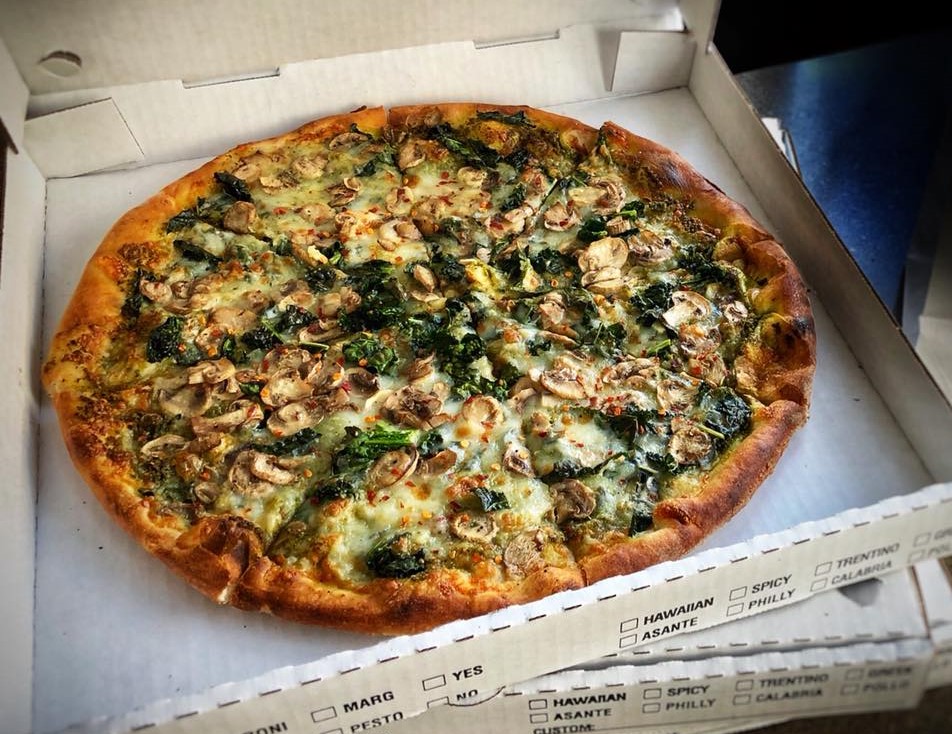 Only this time the restaurant that had been popular with fans heading to and from Sharks hockey games at SAP Center is making pizza for takeout and delivery from the CloudKitchens facility two miles away, near Highway 87 and West Hedding Street. The concept gives the chain the opportunity to return to this market without opening a brick-and-mortar restaurant.

Amici’s customers in the South Bay can get their fix — maybe the garlicky New Haven White Clam Pizza, Manhattan Red Clam Pizza, or the Boston or Philly pies — from 10:30 a.m. to 10 p.m. daily.

Pizzas are available fully baked or half-baked so you can finish in your home oven at your convenience. There’s also a full menu of pastas, salads and gluten-free pizzas and chicken wings available, along with New York-style cheesecake.

California DA charges 10 suspects, including murderers, accused of stealing $500,000 in all in coronavirus unemployment claims