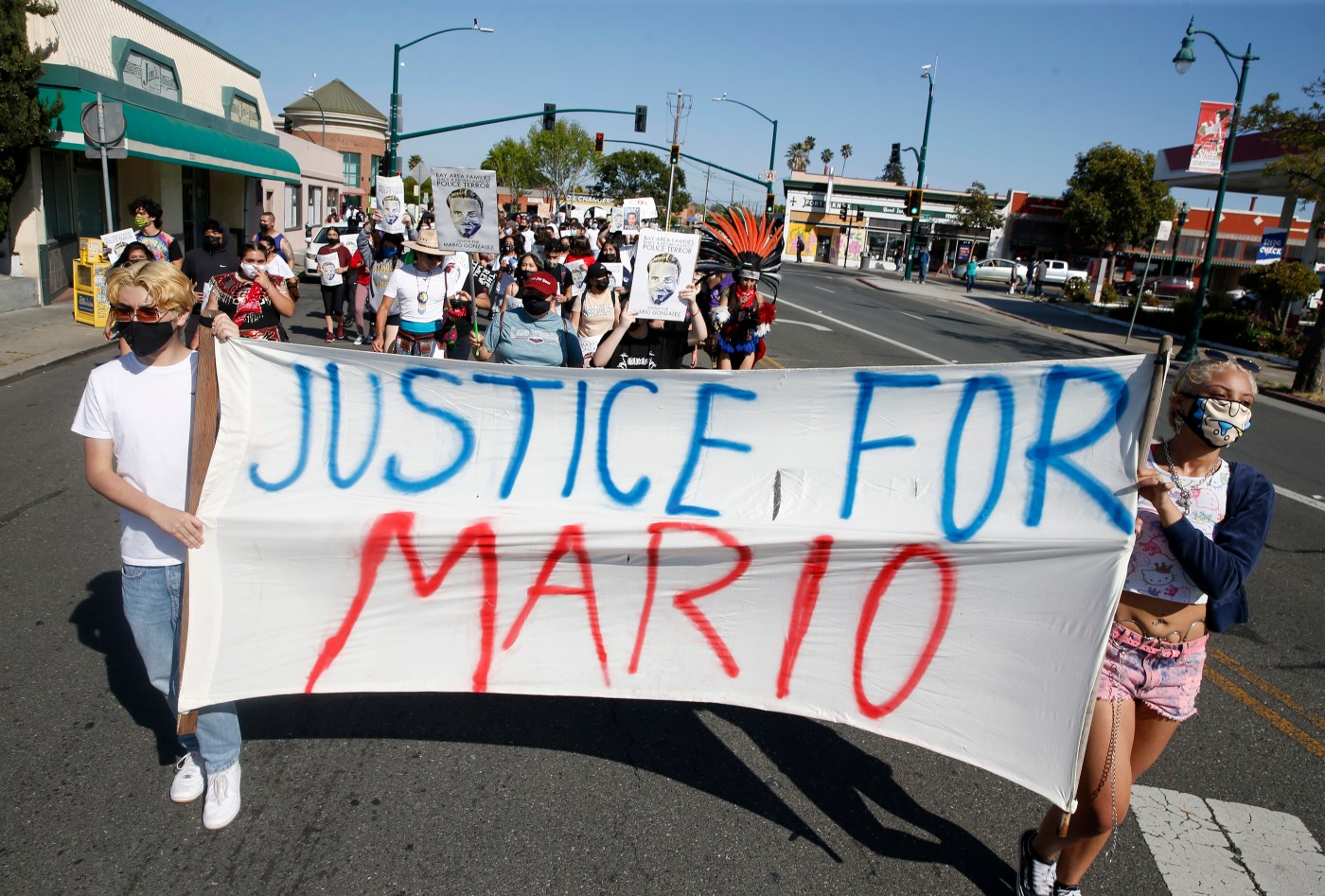 ALAMEDA —  Weeks after a man died in Alameda police custody — and months after calls for sweeping changes in the way officers interact with the public — city officials now want swifter action.

Proposed changes include having mental health workers go out on certain 911 calls instead of police officers, as well as establishing a citizens advisory board to regularly review police policies and procedures.

Other changes include immediate training for all Alameda police dispatchers on assessing and responding to 911 calls and launching a public education campaign to provide other easily accessible phone numbers as an alternative to calling 911.

The City Council will review the proposals during a special May 8 meeting that was set up after Mario Arenales Gonzalez, 26, of Oakland, died as police officers were taking him into custody on April 19.

Body camera footage from the officers show them questioning him, including asking for identification. After police force him to the ground and restrain him as he lies facedown, the officers realize Gonzalez is unresponsive. They roll him onto his side, then push him onto his back and begin chest compressions after checking for a pulse, the footage shows.

The City Council broadly adopted the changes in policing in March, and asked city staff to come back with how they might be implemented. The changes were prompted by officers detaining a Black man after a woman said she was concerned for the man’s safety.

Gonzalez’s death has put policing back on the council’s high priorities.

During the upcoming meeting, the council will consider calling for “immediate action” and asking City Manager Eric Levitt for a timeline and funding sources to make the changes.

Dear Abby: My husband’s half-sister says she’s in love with him

“This is something that has support,” Councilman John Knox White said in an interview. “No one is pushing back. And that includes police officers. This will allow them to conserve resources by not having to respond to calls that are maybe not appropriate for the police.”

Body camera footage shows officers pinning Gonzalez facedown on the ground for about five minutes and Gonzalez becoming unresponsive while in handcuffs. The three officers involved are now on administrative leave.

Gonzalez suffered a medical emergency as he was being detained, police said in a statement shortly after officers confronted him.

His family maintains he was killed by police using excessive force.

The officers were responding to reports that Gonzalez, who they found at a city park, may have been involved in a theft because a caller said he was allegedly breaking anti-theft devices off alcohol bottles that were in a Walgreens handcart, and he was possibly drunk or under the influence of narcotics.

The recommendations set for the upcoming council meeting initially emerged from community committees set up by City Manager Eric Levitt on reforming the police following the arrest of Mali Watkins, a Black …read more