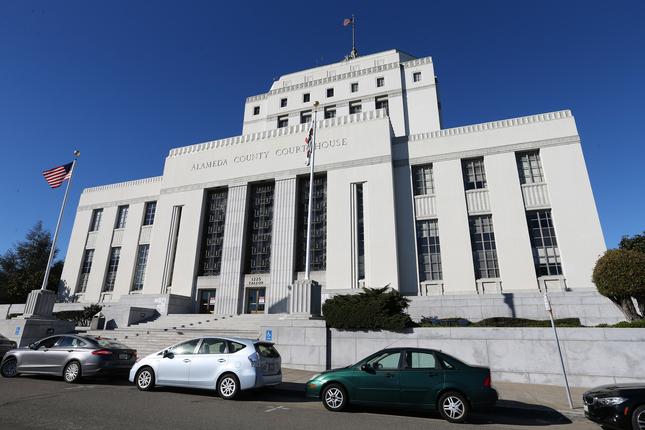 OAKLAND — An Oakland man charged with murder and assault with a firearm in connection with the fatal shooting of a 39-year-old man last October is expected to appear in court this week, court records show.

Carlton Coleman, 34, was charged with murdering Alvin Hogan and shooting two other people who were struck by bullets but survived the Oct. 15 shooting, court records show. Coleman was also charged with a half-dozen counts of gun possession and possessing a controlled substance while armed.

Coleman, charged a week after the shooting, pleaded not guilty at a Nov. 30 court appearance. His next appearance, a preliminary hearing, has been set for Thursday. If it goes through, a judge will review prosecution evidence and determine if there is enough to uphold the charges and order Coleman to stand trial.

Hogan was shot and killed around 8:30 p.m. on the 1400 block of 89th Avenue and two others were injured; a man who was grazed in the head by gunfire, and a woman who was shot in the leg. Coleman was identified as the shooter by “multiple witnesses,” according to an Oakland police probable cause statement filed in court.

Police arrested Coleman at an auto body shop on the 6800 block of Foothill Boulevard a week later. A search of Coleman’s backpack yielded an “AK-style” pistol as well as 320 balloons of suspected heroin and $200 in cash, police wrote in court records. At the shop, investigators allegedly found a car that appeared to match one seen on surveillance footage at the time of the shooting.

Coleman is being held without bail at the Santa Rita Jail in Dublin, court records show.