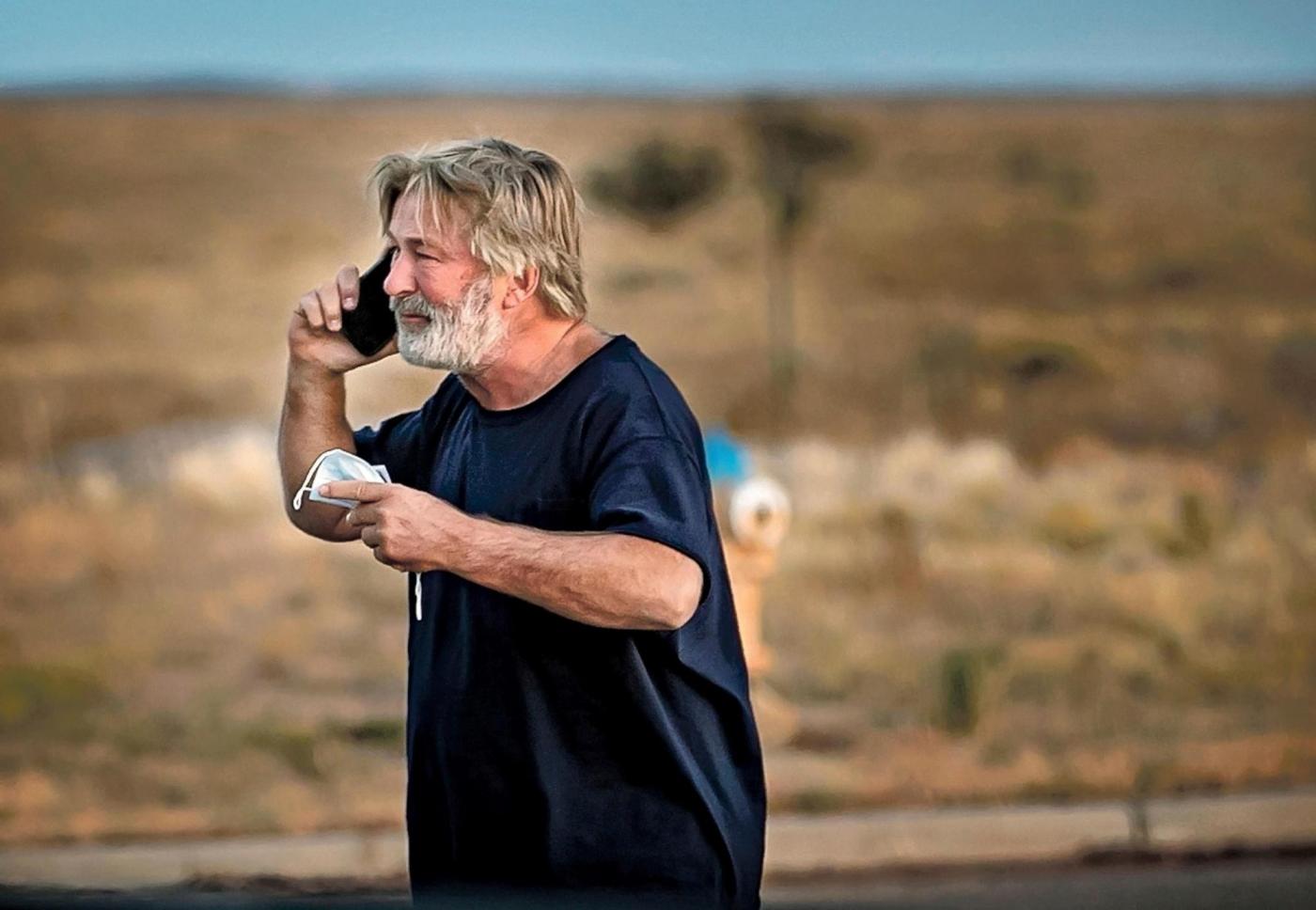 Alec Baldwin turned his phone over to police Friday morning, starting a process that will allow investigators to search for calls, text messages or other data related to his fatal shooting of cinematographer Halyna Hutchins on the New Mexico set of his Western film, “Rust,” in October.

Baldwin himself delivered the phone and password to the Suffolk County Police Department near his home in the Hamptons, the New York Times reported. The delivery came a month after investigators in Santa Fe County, New Mexico issued a search warrant for the phone. New Mexico authorities had issued a statement Thursday saying that Baldwin had yet to produce the device, prompting the veteran actor’s attorney to insist that he would make it available by the end of the week.

Under an agreement worked out by his attorney, data on Baldwin’s phone will first be reviewed by police and prosecutors in Suffolk County, before relevant data is shared with New Mexico authorities, the New York Times reported. The search covers texts, emails, call records, voice mail messages, digital images and internet browser history between June 1 and Dec. 5 last year and excludes any privileged communications between Baldwin and his lawyers or between Baldwin and his wife, Hilaria Baldwin.

“Mr. Baldwin has a right to privacy regarding the contents of the iPhone, as well as regarding communications with his attorneys and with his spouse, which communications are protected by the attorney-client privilege and the marital communications privilege respectively,” the search agreement says, according to the Times..

In a video posted to his Instagram account last weekend, Baldwin denied that he was not cooperating with the investigation or that he was unwilling to produce his phone.

“Any suggestion that I am not complying with requests or orders or demands or search warrants about my phone, that’s bull—-, that’s a lie,” Baldwin said.

Baldwin was responding to reports in the New York Post and other outlets that said he had failed to turn over his phone for forensic examination after investigators issued their search warrant on Dec. 16. In his video, Baldwin said he wanted police to specify what they were looking for before they began rummaging through his phone, the Daily Beast reported.

“They can’t just go through your phone and take your photos, or your love letters to your wife, or what have you,” Baldwin said Saturday.

“This is a process where one state makes the request of another state,” Baldwin also explained of the New Mexico warrant. “It’s a process that takes time, they have to specify what they want. We are one thousand percent going to comply with all that.”

The fact that New Mexico authorities issued the statement Thursday indicated that the “process” wasn’t the only reason for the hold-up. The Daily Beast said the statement was “a clear attempt on authorities’ behalf to get Baldwin to comply.”

Baldwin is one of the main targets of an investigation into the Oct. 21 death of Hutchins. Moments before the fatal shooting, Baldwin was rehearsing a scene with Hutchins and “Rust” …read more