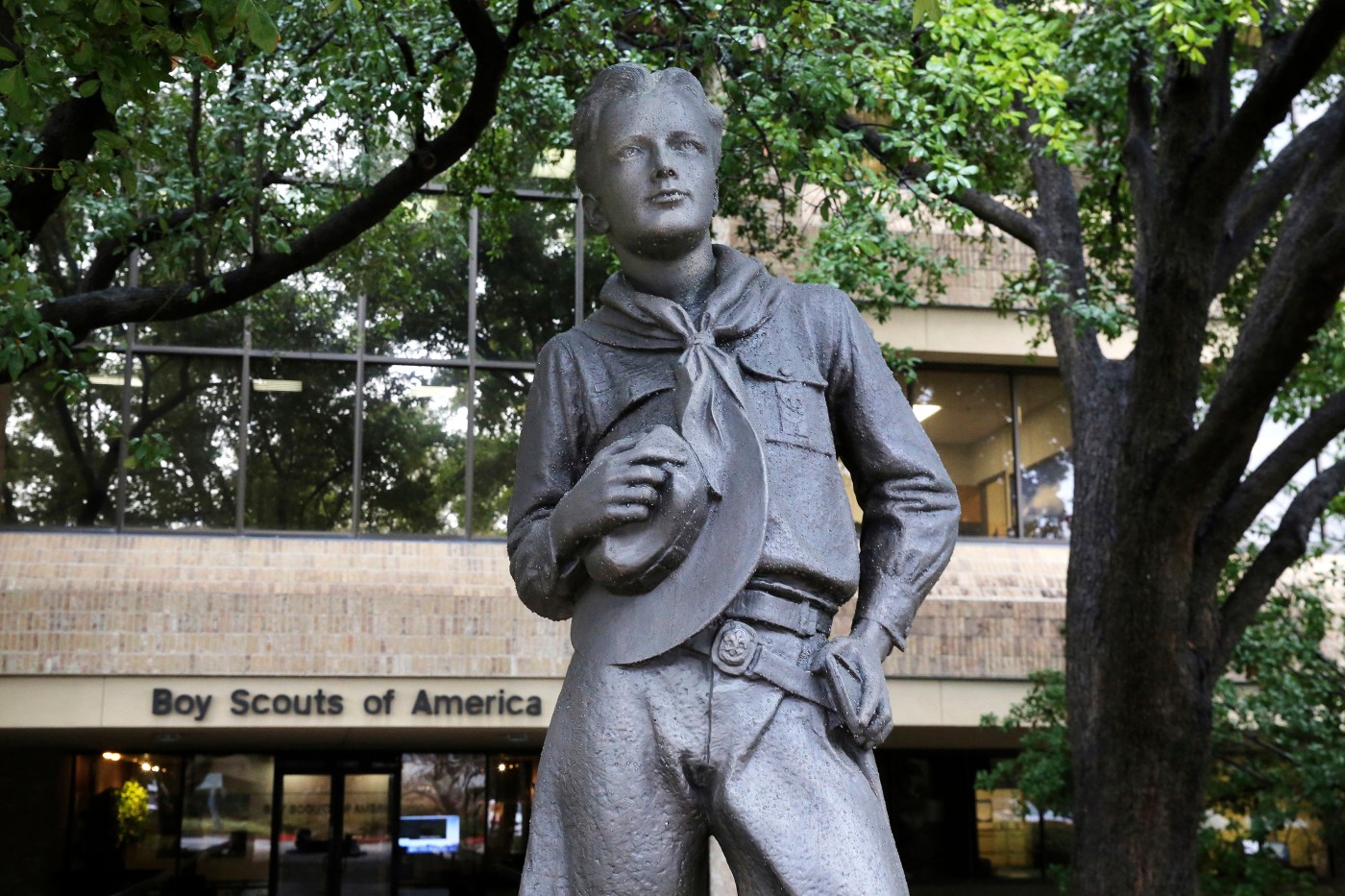 NEW YORK — Close to 90,000 sexual abuse claims have been filed against the Boy Scouts of America as the Monday deadline arrived for submitting claims in the organization’s bankruptcy case.

The number far exceeds the initial projections of lawyers across the United States who have been signing up clients since the Boy Scouts filed for bankruptcy protection in February in the face of hundreds of lawsuits alleging decades-old sex abuse by Scout leaders.

“We are devastated by the number of lives impacted by past abuse in Scouting and moved by the bravery of those who have come forward,” the Boy Scouts said in a statement. “We are heartbroken that we cannot undo their pain.”

A few hours before the 5 p.m. EST deadline, the number of claims totaled 88,500, lawyers said.

Eventually, the proceedings in federal bankruptcy court will lead to the creation of a compensation fund to pay out settlements to abuse survivors whose claims are upheld.

The potential size of the fund is not yet known and will be the subject of complex negotiations. The national organization is expected to contribute a substantial portion of its assets, which include financial investments and real estate. The Boy Scouts’ insurers also will be contributing, as will the Boy Scouts’ roughly 260 local councils and companies that insured them in the past.

Andrew Van Arsdale, a lawyer with a network called Abused in Scouting, said it has signed up about 16,000 claimants. He said that number doubled after the Boy Scouts, under the supervision of a bankruptcy judge, launched a nationwide advertising campaign on Aug. 31 to notify victims that they had until Nov. 16 to seek compensation.

“They spent millions trying to encourage people to come forward,” Van Arsdale said. “Now, the question is whether they can make good on their commitment.”

The Boy Scouts said it “intentionally developed an open, accessible process to reach survivors and help them take an essential step toward receiving compensation.”

“The response we have seen from survivors has been gut-wrenching,” the organization added. “We are deeply sorry.”

The bankruptcy has been painful for the 110-year-old Boy Scouts, which has been a pillar of American civic life for generations. Its finances were already strained by sex abuse settlements and declining membership — now below 2 million from a peak of over 4 million in the 1970s.

Most of the pending sex abuse claims date to the 1960s, ’70s and ’80s, before the Boy Scouts adopted criminal background checks, abuse prevention training for all staff and volunteers, and a rule that two or more adult leaders must be present during activities.

Among the contentious issues still to be addressed in the bankruptcy case is the extent to which the Boy Scouts’ local councils contribute to the compensation fund.

In its bankruptcy filing, the national organization said the councils, which have extensive property holdings and other assets, are separate legal entities and should not be included as debtors in the case. An ad hoc committee representing the councils has been negotiating what they will …read more