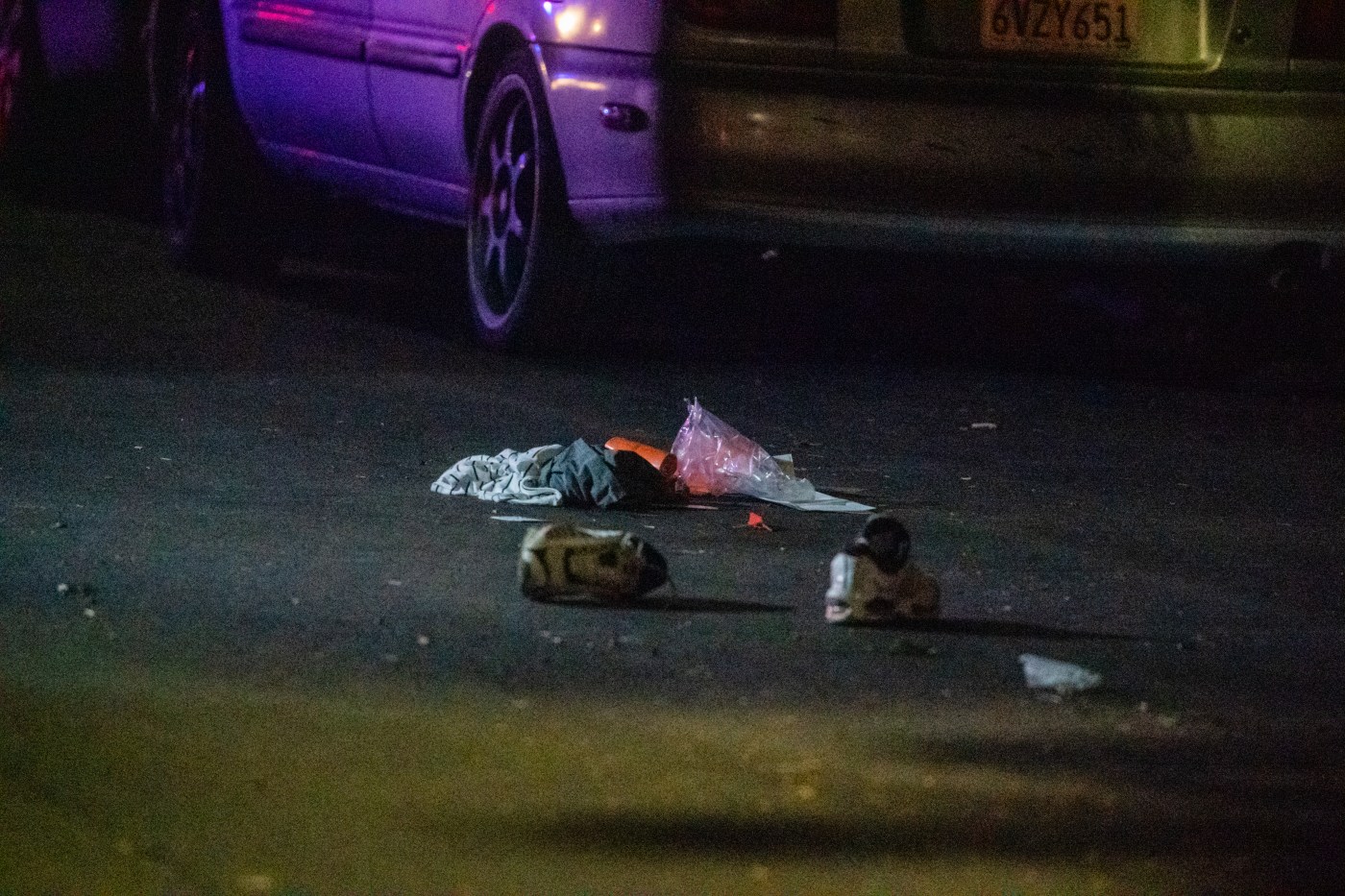 OAKLAND — A man who died from injuries suffered Nov. 9 when he was deliberately hit by a vehicle in East Oakland was identified by police Thursday as 38-year-old Silas Greer of Antioch.

Police said Greer had ties to Oakland but a motive for his death has not been determined and no arrests have been announced.

He was found with fatal injuries at about 5:12 p.m. Nov. 9 near East 19th Street and 23rd Avenue. It was first thought he may have been shot, but further investigation determined he had been deliberately struck by a vehicle which kept going, authorities said.

He died later at a hospital.