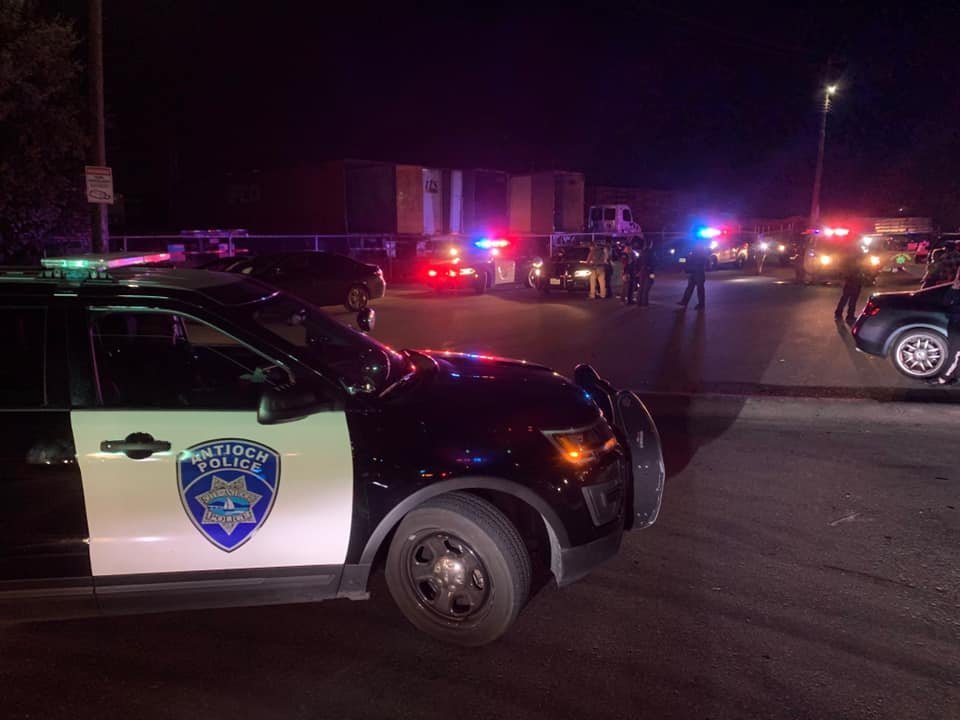 Residents are invited to register for one of the virtual “Bridging the Gap” meetings that the city of Antioch is hosting to address perceived racial injustice and improve police-community relations.

The City Council, after hearing from 700 residents last summer on such issues, agreed to hire an outside consultant to run the meetings. Residents can sign up for one of three meetings that will be held in January and February.

Originally, then-Councilman Lamar Thorpe promoted the formation of an adhoc committee to discuss issues and later bring ideas back to the full council, but that proposal was nixed in favor of a series of community forums hosted by a moderator.

In the wake of the killing of George Floyd by Minneapolis police, communities across the nation — including Antioch — took to the streets in 2020 to demand police reforms. In response, city leaders have held town hall meetings and forums to consider changes.

Following a bid for consultants, the city of Antioch hired CNA, a nonprofit research group with professional experience helping public agencies with public safety matters. The objective, according to Assistant City Manager Rosanna Bayon Moore, is to obtain input from a broad section of the community and allow them to listen to one another and identify potential action steps.

Each session will run 90 minutes and will be open to registered residents who live or work in Antioch. Because of provisions of the Brown Act, council members and the mayor will be listeners only.

Harriette Cole: My daughter wants to give her baby to strangers, not to me

Following the three virtual meetings, which are limited to 75 participants each, the information will be collected and recommendations brought forth to the city Council, Bayon Moore said in late December.

The first meeting is set for 5:30 to 7:30 p.m. Jan. 19. Discussion will focus on methods of police oversight, the police conduct complaint and discipline process and practices that can increase police transparency.

The second meeting on Feb. 6 from 10 to 11:30 a.m. will focus on claimed disparate impact of police practices — such as recruitment, training and use of force — on communities of color.