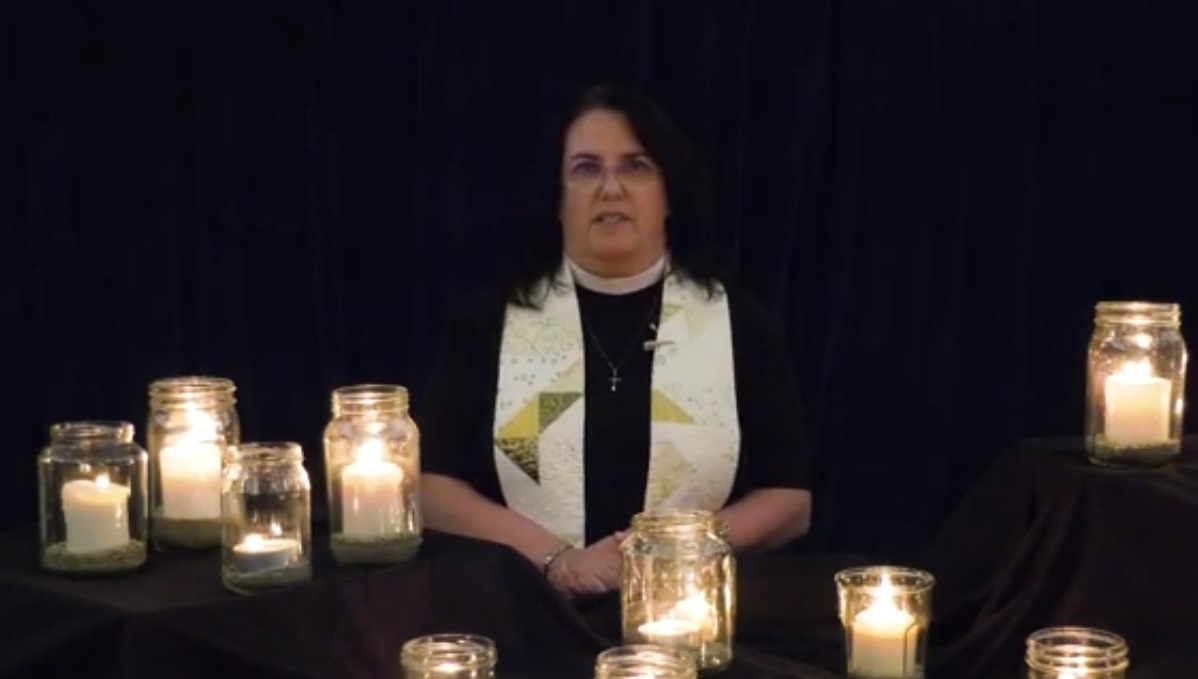 They were among the hundreds of homeless lives lost in Alameda, Santa Clara and Napa counties over the past year, at a time when deaths in the Bay Area’s unhoused communities are skyrocketing. In what has become an annual tradition, local homeless outreach workers and faith leaders convened this week to read some of their names and remember their lives during a candlelight vigil.

“Every person is sacred. Every life holds value. Too many of our kin die on the streets without recognition,” said Rev. Lori Walton of St. James’ Episcopal Church in Fremont. “Tonight we honor their lives, and we lift them up, and we bless them.”

Deaths among unhoused residents have soared this year — climbing 40% in Alameda County and 33% in Santa Clara County during the first nine months of 2020 — continuing a years-long upward trend. COVID-19 has been responsible for just a small handful of those deaths, leading experts to blame other causes including overdoses, decreased access to healthcare during the pandemic, and a growing population of people on the streets.

Monday night’s vigil — held virtually by Abode Services, St. James’ and the Tri-City Interfaith Council — did not capture all of those deaths. Instead, it focused on the people who used Abode’s outreach services in Alameda, Santa Clara and Napa counties, and who Abode staff members had gotten to know and care about.

One by one, Chris De Benedetti, public information officer for Abode, read the names of each person who had died since last November — 34 names in all. The event was broadcast via YouTube. As De Benedetti read, each name flashed white against a black screen next to a picture of burning candles.

There was Orville “Jim” Ebberts, a veteran, lifelong Californian, car enthusiast and “insightful, straightforward man who prided himself on being independent.”

There was Richard French, who loved diet soda. Speedy, who was the “fun, crazy friend that everyone wanted to be with.” And Neal Given, who had a passion for science fiction stories.

Most of those memorialized died on the street, but a few recently had gotten into housing and were no longer homeless. Others were studying to launch new careers through which they could help others. Many left behind families they loved, and who loved them. Others died alone.

Monday marked Abode’s 7th annual candlelight vigil — a ceremony usually held in person at St. James’ church, but moved online this year because of the coronavirus pandemic. Such memorials have become a sobering tradition, and HomeFirst, which operates Santa Clara County’s largest homeless shelter, also holds an annual memorial for unhoused lives lost in the county.

Louis Chicoine, CEO for Abode, said Monday’s ceremony was intended to celebrate the humanity of people who often are ignored and forgotten by society.