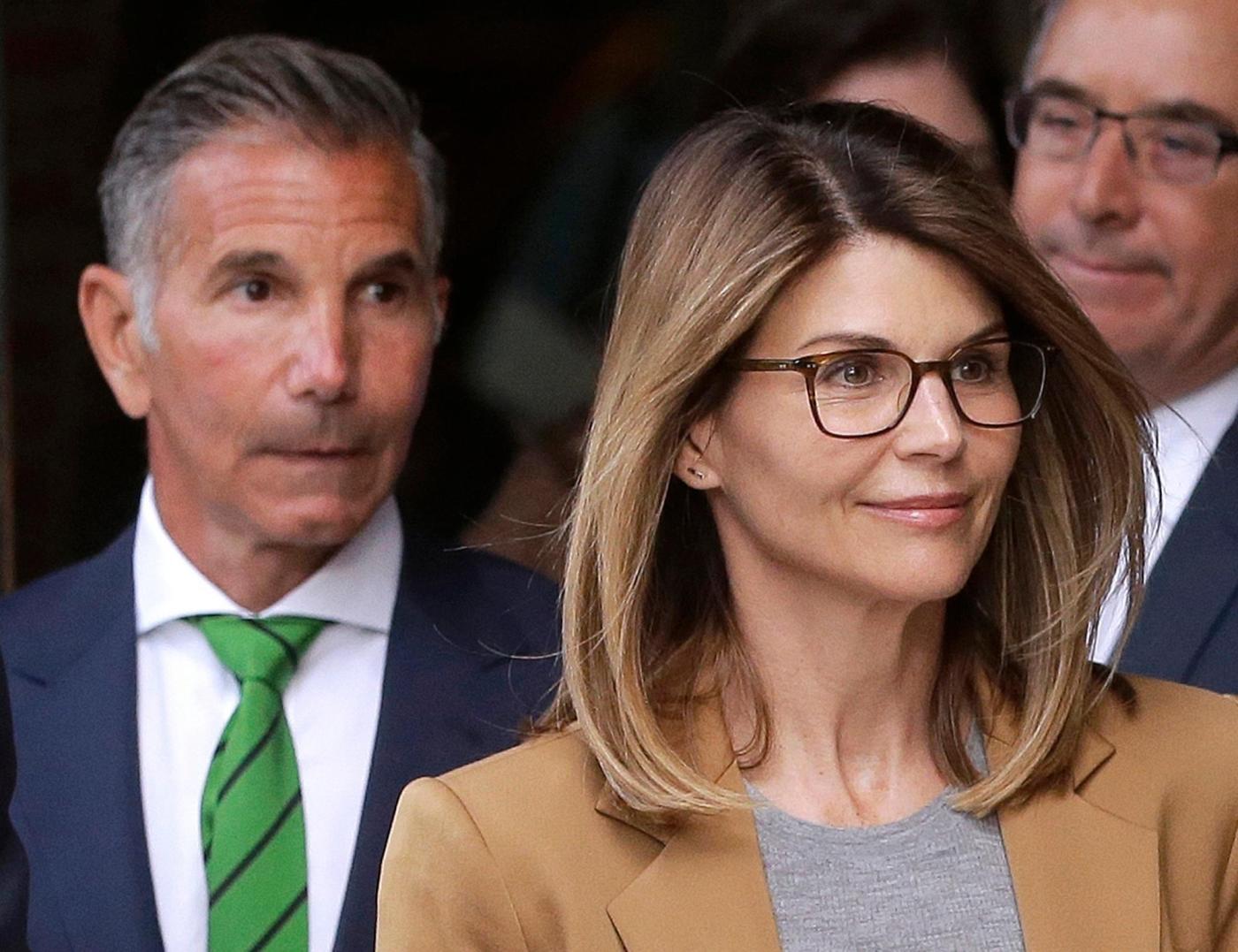 Nearly a month after pleading guilty in the college admissions scandal, Lori Loughlin is facing new “collateral consequences” of having a felony conviction. They include the loss of her beloved country club membership and, possibly, the ability to vote in the Nov. 3 presidential election.

This is even before her she learns Aug. 21 whether she’s going to prison and for how long.

Right after Loughlin, 55, and her husband Mossimo Giannulli, 56, were charged in the college admissions the TV star lost acting work, playing wholesome Aunt Becky in a “Full House” reboot and being featured on the Hallmark Channel. Loughlin has since been dumped by friends who have “been very critical” about her actions, People reported.

The social backlash continues with People and TMZ reporting that Loughlin and Giannulli resigned from the exclusive Bel-Air Country Club, where they had been long-time members. Their mansion looks out over the club’s golf course.

The couple’s resignation comes after a debate broke out among members over whether they should be temporarily, or permanently, bounced from the club, People reported. The club’s board of directors had “unanimously” voted to suspend the couple’s membership and then allow them to return “after they serve their time,” TMZ reported.

But former club president Michael Gallagher blasted the move to let them return. In a letter, obtained by TMZ, Gallagher wrote, “This unprecedented board decision to allow felons to continue as members causes irreparable reputational harm to the club and its members.” He added that the move would make the club a “laughingstock” because it would make it “a place of refuge and comfort for known felons.”

To avoid further controversy, Loughlin and Giannulli decided to resign, with an insider telling People that they were “upset” because the club has “been an important part of their social life for a long time.” The couple simply didn’t feel welcome there any more, the insider said.

But more consequences are sure to follow. Depending on the length of Loughlin’s sentence and when she enters prison, she could lose the right to vote in the presidential election. Under California law, people can’t register to vote or vote if they are currently incarcerated in a state or federal prison.

Loughlin and Giannulli’s sentencing date is August 21 in U.S. District Court in Boston. After more than a year of insisting on their innocence, the couple finally conceded that they paid $500,000 in bribes to get their daughters, Olivia Jade and Isabella, fraudulently admitted to the University of Southern California on the false pretense of being crew team athletes.

Under a plea deal with prosecutors, Loughlin would receive a two-month sentence, and Giannulli would serve five months. However, Judge Nathanial Gorton has the final say on whether to accept their plea deal and prosecutors’ recommended sentences. He could give each less than the recommended amount of time — or more.

Loughlin and Giannulli’s ability to vote Nov. 3 also depends on when they surrender to serve their time — whether they start their sentences right away or they wait. …read more