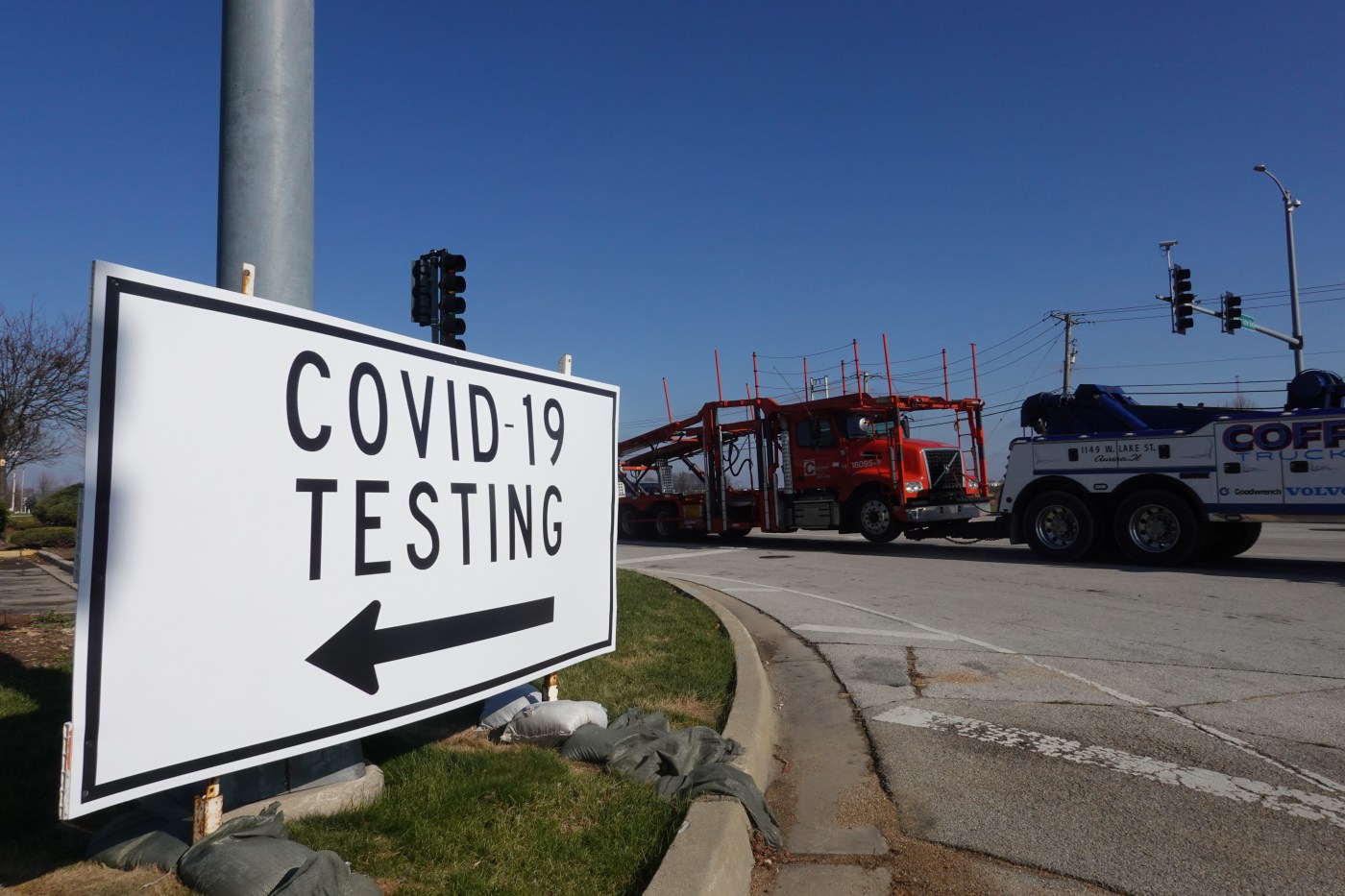 PROVIDENCE, R.I. — With the coronavirus coming back with a vengeance across the country and the U.S. facing a long, dark winter, governors and other elected officials are showing little appetite for imposing the kind of lockdowns and large-scale business closings seen last spring.

Among the reasons given: public fatigue, fear of doing more damage to already-crippled businesses, lack of support from Washington, and the way efforts to tame the virus have become ferociously politicized.

“I think that governors and mayors are, again, are in a really tough spot. The American population is emotionally and economically exhausted,” Dr. Megan Ranney, an emergency physician and professor at Brown University in Providence, Rhode Island.

“I think that there are some minimum things that governors and mayors could and should be doing right now. But the trouble is, without support from the federal government, it becomes very difficult to do these things,” Ranney said, citing the need for a stimulus package from Washington to help businesses pull through.

Increasingly alarmed public health officials and medical experts say time is running out as hospitals buckle under the crush of cases and Americans approach Thanksgiving, a period of heavy travel and family gatherings that are all but certain to fuel the spread of the virus.

The coronavirus is blamed for 10.6 million confirmed infections and almost a quarter-million deaths in the U.S., with the closely watched University of Washington model projecting nearly 439,000 dead by March 1. Deaths have climbed to about 1,000 a day on average.

New cases per day are soaring, shattering records over and over and reaching an all-time high on Thursday of over 153,000.

With cases rising rapidly in Mississippi, Republican Gov. Tate Reeves said he will not consider a statewide shutdown of businesses.

In Montana, where cases are up more than 16% in the past week, the state’s chief medical officer, Greg Holzman, said that returning to a full lockdown of businesses “would definitely help” curb its spread but would put families living paycheck-to-paycheck “in dire straits.”

“I never wanted to punish the businesses that are doing right in this pandemic to keep their employees and customers safe. …read more